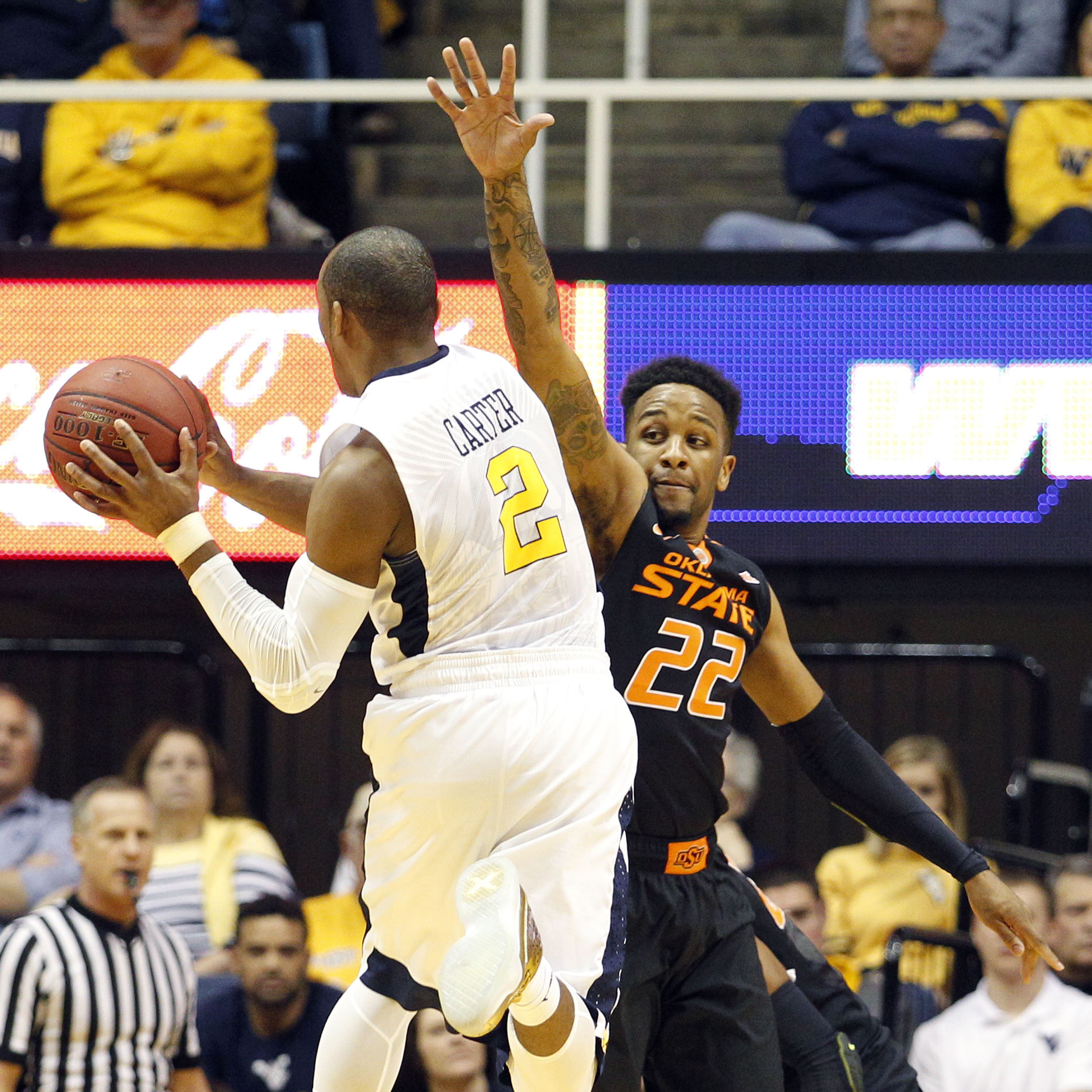 As a team, they are ranked 20th in the nation in shots from beyond the arch, which is a serious threat against West Virginia’s style of defensive play. The Mountaineers are ranked 39th in field goal percentage.  This compared to Oklahoma States 102nd ranking, the Mountaineers may be able to attack the paint against these Cowboys.

Oklahoma State’s biggest threat is Jawun Evans, leading the team in both points per game (18.3)  and Assists per game (5.4). Evans is both a passer and shooter, presenting a threat for the Mountaineers. With a near 80% free throw rate, he will also have a presence at the line and will look to draw fouls.

WVU is the only team in the nation with a defense that uses the press for the entire 40 minutes. They lead the country in turnover margin and steals per game. Sophomore Esa Ahmad leads the team in Points (12.2) while Junior guard Jevon Carter is leading the team in steals per game, snatching the ball from his opponents nearly five times a game. 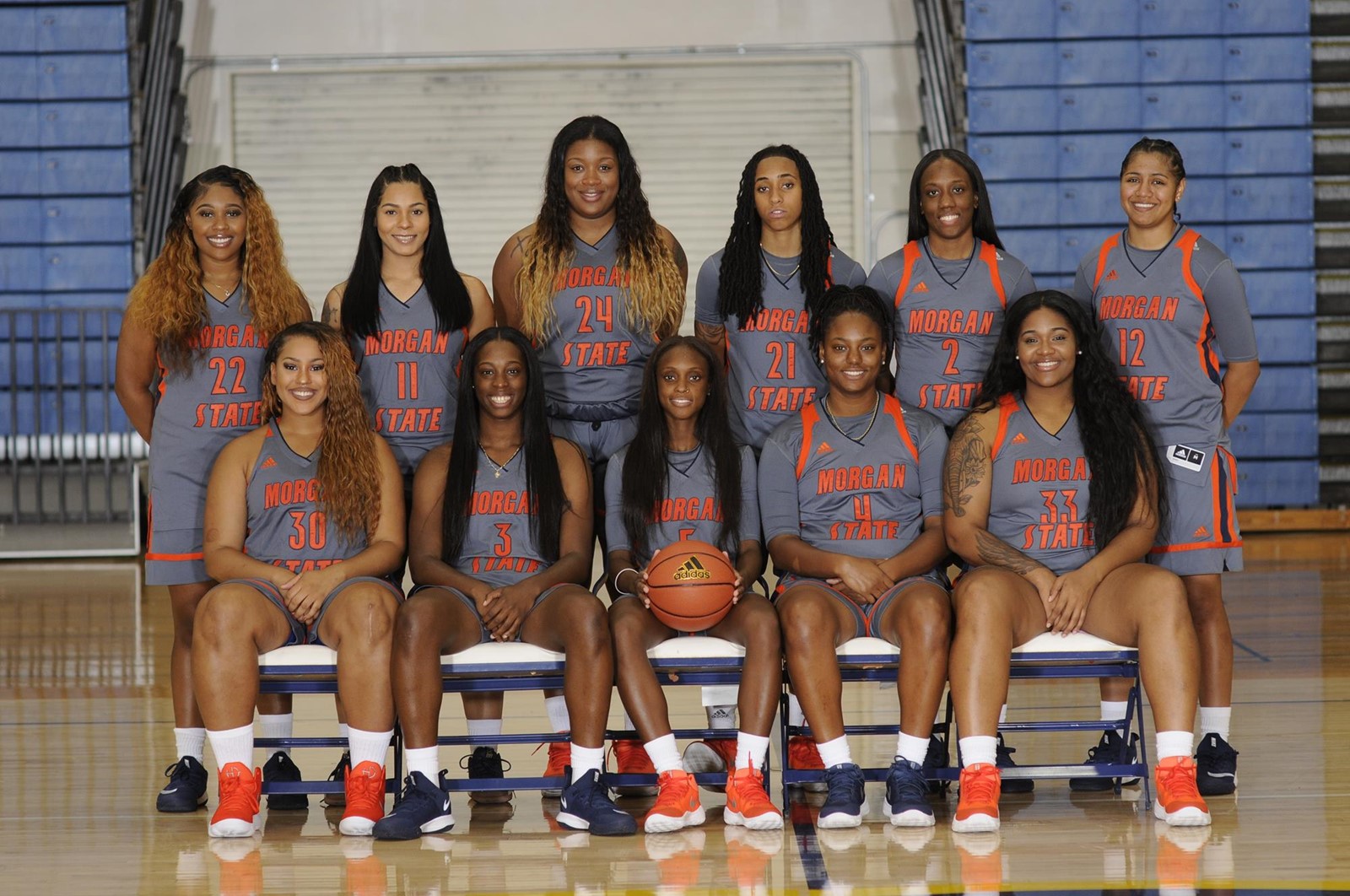 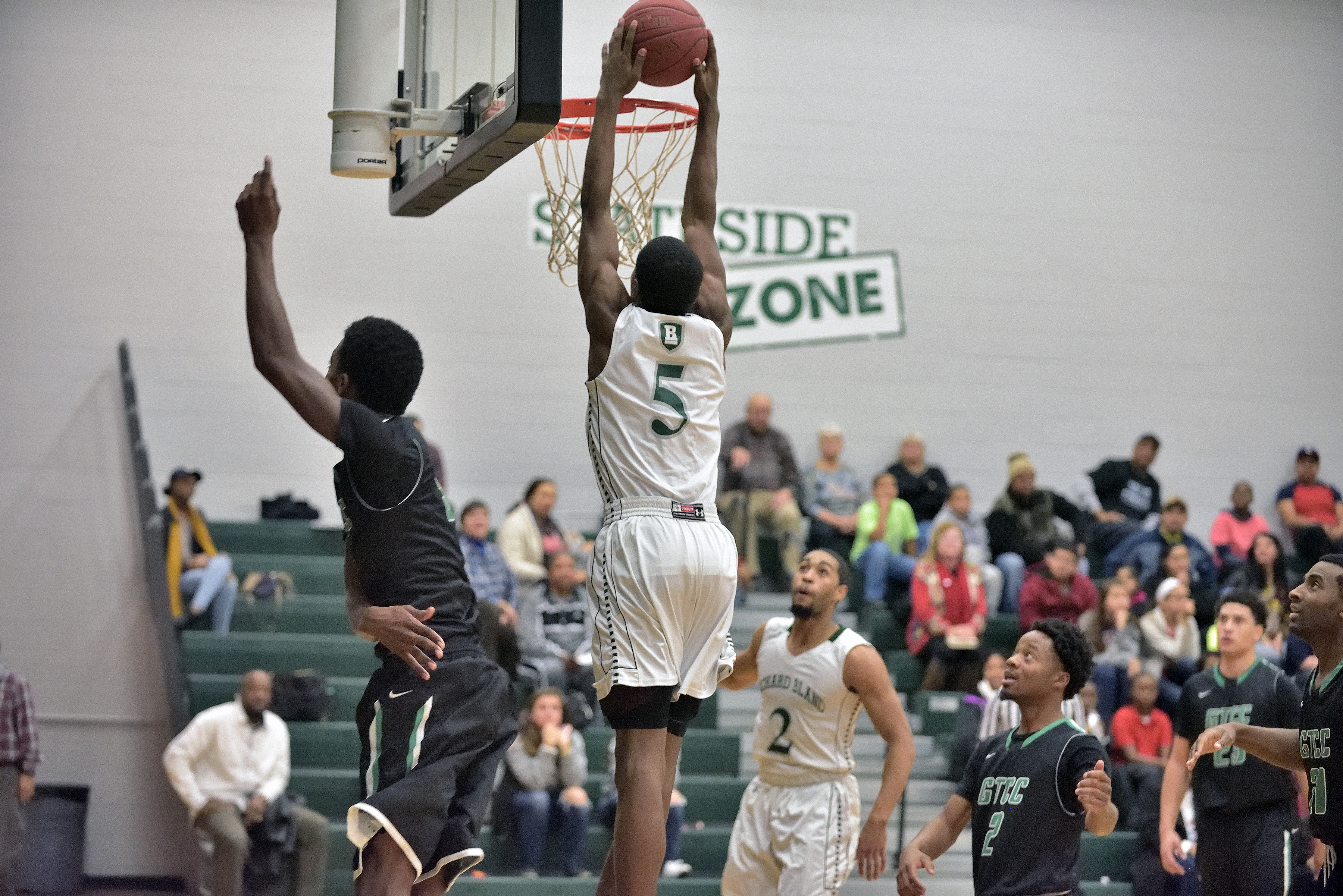 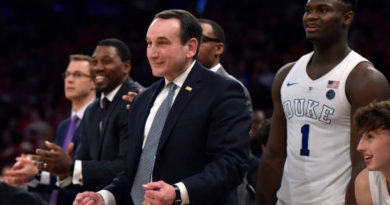