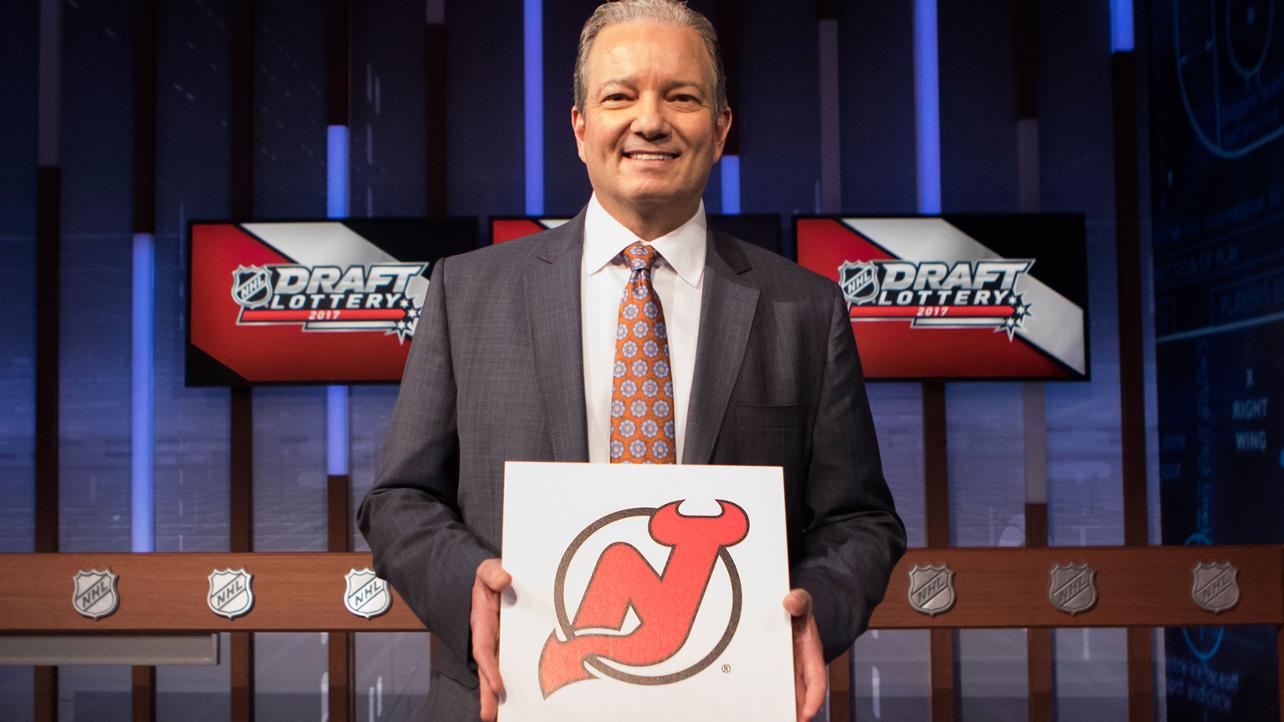 After Goalie Martin Brodeur retired from the game of hockey in 2015, fans of the New Jersey Devils knew that an era had ended.

But for a team that hasn’t made the playoff since the 2011-2012 season, the Devils have made a complete turnaround and are shocking everyone this year. The team is currently siting atop the Metropolitan Division with a 22-9-5 (49 points) record and are currently 2nd in the entire Eastern Conference behind the Tampa Bay Lightning (54 points).

Yet, not a single soul from a panel of “experts” at NHL.com had the Devils in the playoffs. Not even as a wildcard.

Not only are the Devils tied for the 3rd most points in the NHL, they also have the most prospects at the IIHF World Junior Championship.

For those of you who may not know, the World Junior Championship is an annual event for national under-20 teams around the world. So think of it as all the national teams you’d normally see during the Olympics but only filled with prospects under 20 years old.

So lets get familiar with the Devils under-20 prospects.

Leading the way for the Devils is forward Joey Anderson (19).

Anderson was a third-round pick (73rd overall) in the 2016 NHL Draft. After a stellar showing at the Worlds Juniors Summer Showcase where he ended up scoring a hat-trick against team Canada, Anderson was announced as the USA’s team captain for this year’s go-around at the WJC.

Anderson was part of the group that led the USA to a gold medal during the World Junior Summer Showcase and he looks to continue the trend during the WJC. 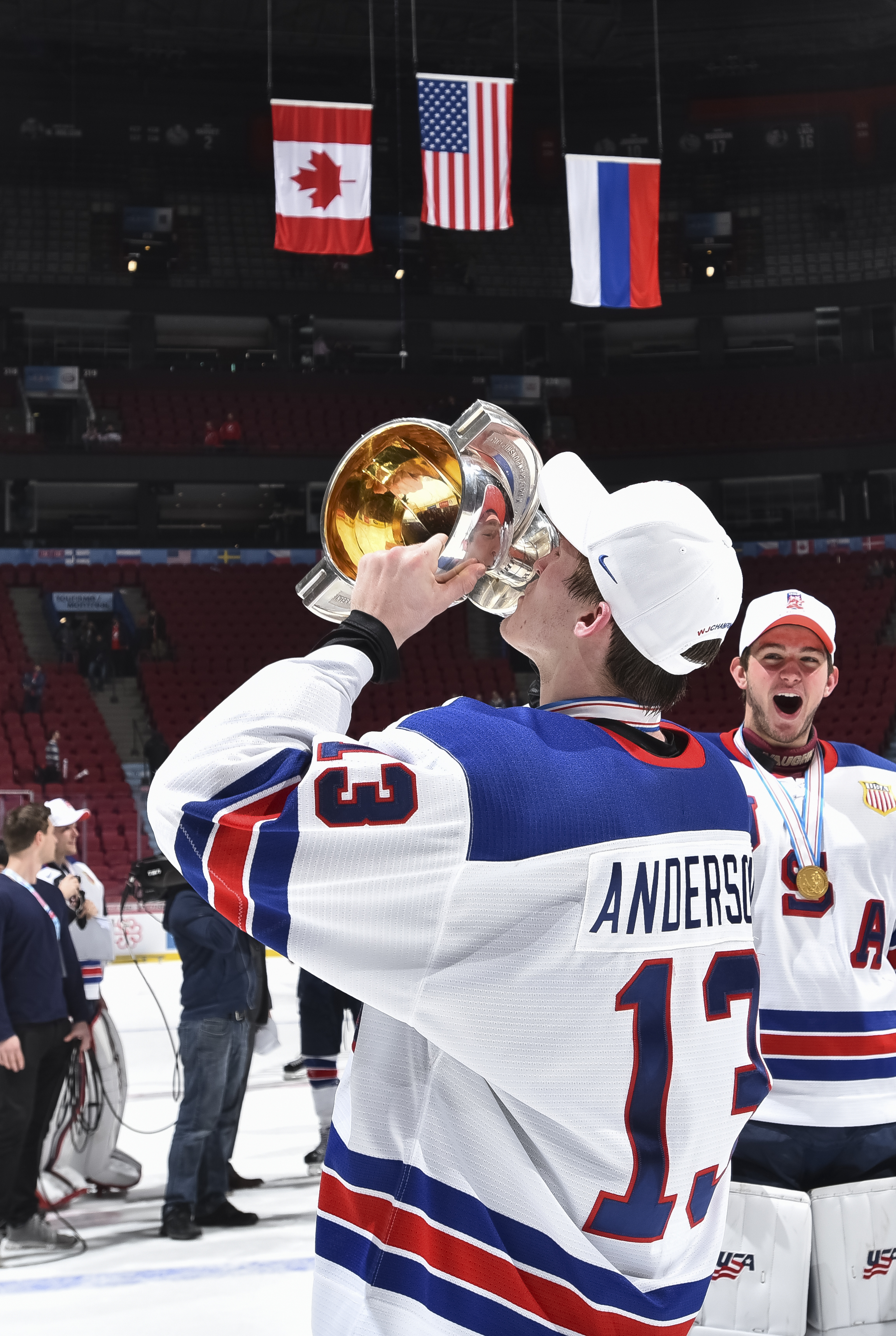 Anderson had a couple shots on goal during Tuesday’s 9-0 blowout over Denmark, finishing with a 1 +/-.

Zaitsev (19) is another young forward for the Devils who was named a captain but for team Russia. Zaitsev was a seventh-round pick (205th overall) in the 2017 NHL Draft. He currently has two assists in 25 games with Dynamo Moskva in the Kontinental Hockey League. 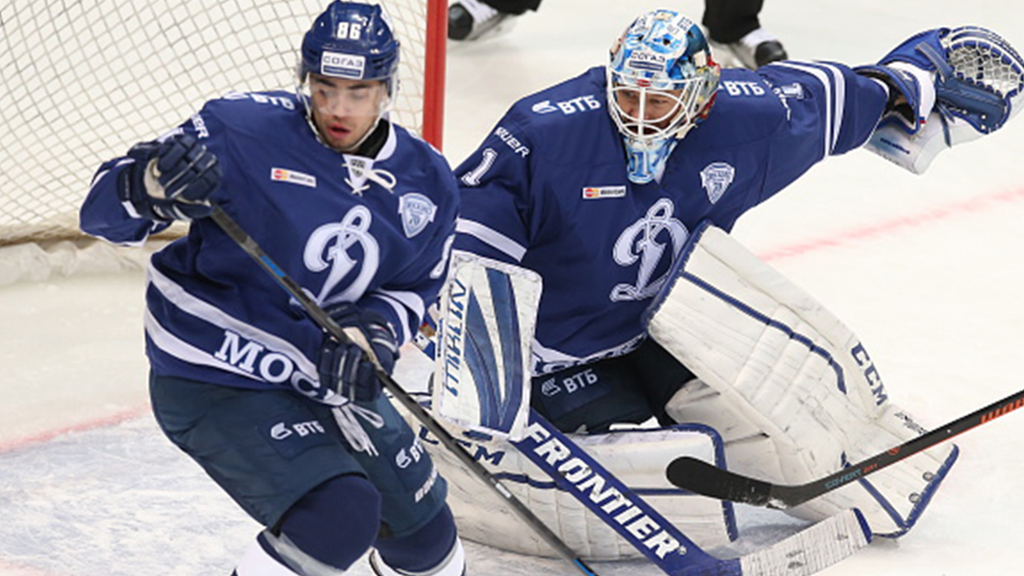 Zaitsev had an assist in Russia’s 5-4 loss to the Czech Republic. But finished with a 1 +/- after being called for a hooking penalty at the start of the second period.

Still, Zaitsev is confident about Russia’s chances taking the gold over favorite Canada. “Canada is not more favored than Russia,” said Zaitsev through an interpreter.

Forward Mikhail Maltsev (19) joins Zaitsev on team Russia as an alternate captain. Maltsev was drafted 102nd overall in the 2016 draft and currently has four goals and five assists through 17 games with SKA St. Petersburg in the KHL.

Maltsev didn’t do much in the matchup against the Czech Republic. He posted just one shot on goal with a 1 +/-.

McLeod (19) was the 12th overall pick in the 2016 draft and is only one of three players taken in the top 15 of that draft who hasn’t received any playing time in the NHL. But, he’s playing for team Canada this year in the WJC. 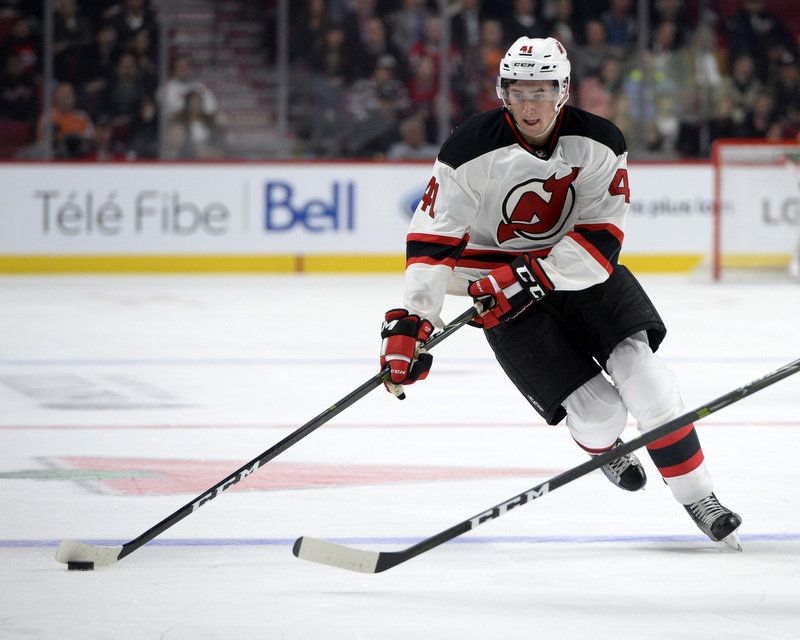 McLeod is coming off knee surgery that fixed a meniscus he tore in his left knee against the New York Islanders this preseason. But the injury might have led to greater future possibilities after training with injured Devils veterans such as Kyle Palmieri, Travis Zajac and Brian Boyle.

“It was nice being with those pros and they taught me a lot and they’re really good guys — it really rubbed off on me,” McLeod said, who was sent back to his OHL club in Mississauga, Ont., on Nov. 15. “Just being around them, seeing how they work and stuff like that. Skating with them, looking at how they play.

McLeod might have a little Scott Stevens in him as well.

McLeod ended up with a 2 +/- after three shots on goal during Canada’s 6-0 shutout over Slovakia on Wednesday.

The two Devils’ Swedish Prospects will be representing their native country this year.

Despite having playing time setbacks in Sweden, Devils forward Jesper Boqvist (19) found himself to be part of the organization after being selected 36th overall in this year’s draft.

“He’s getting stronger and getting more adjusted to playing with older players,” said Sweden national junior team coach Tomas Monten. “He’s always been skilled, so he has good skill and great speed and he can play both center and wing. … He’s an offensive player who can help on the power play and on our top two lines.”

Boqvist ended up scoring a goal near the end of the second period while posting a 2 +/- in Sweden’s 6-1 victory of Belarus Tuesday.

Boqvist is joined by his teammate forward Fabian Zetterlund (18) who was chosen 63rd overall in the same draft. Zetterlund was ranked the No. 58 prospect heading into the 2017 draft. And if there’s one thing Zetterlund loves to do on the ice, it’s shoot the puck.

Through 40 games last season with Färjestad BK J20 in the SuperElit League, Zetterlund had 20 assists and 16 goals on a whopping 143 shots with an 11 +/-.

Zetterlund managed to get a shot off and finished with an even +/- in the recent win against Belarus.

Studenic (19) is representing the Devils for team Slovakia in this year’s WJC. Studenic was also taken by the Devils in the 2017 draft with the 143rd overall pick.

The Devils young right winger has 13 goals and 17 assists this season for the Hamilton Bulldogs (Ontario Hockey League). Studenic has the capabilities of becoming a solid goal scorer for the Devils.

But he needs to work on his consistency if he wants to become someone worth watching at the NHL level. Studenic posted zeros across the board in Slovakia’s loss to Canada. But at least he could congratulate his teammate Devils teammate McLeod.

After all the acquisitions this past off-season, and constantly stacking young talent, Devils general manager Ray Shero is poised to win the General Manager of The Year award if the team’s winning ways carry on throughout the rest of the season.

Here are the games scheduled for today: