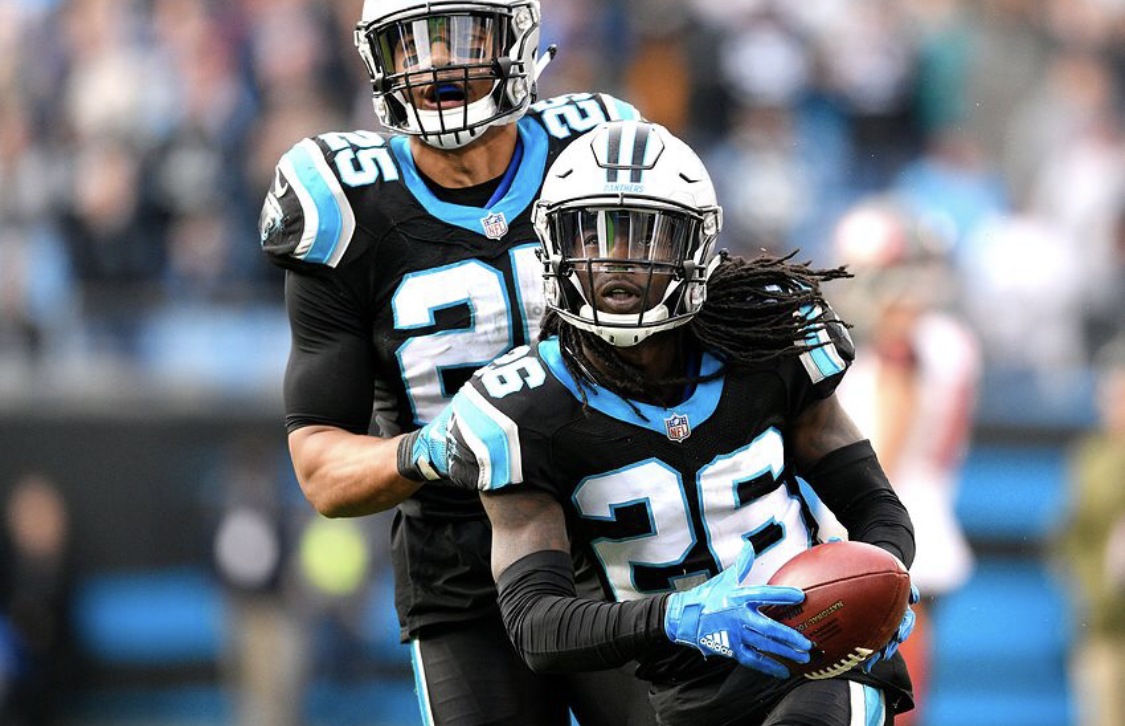 Donte Jackson is NOLA to the core.  Of course that means that the Panthers rookie cornerback grew up as a Saints fan.  All that changed the minute he was selected in the 2018 NFL Draft by the Saints’ divisional foe Carolina Panthers.

When asked what makes Drew such a special player, Jackson had this to say:

“Um, just you know, his poise; you know, he never really seems to get rattled.  Um, just, his IQ is off the chart.  That’s really the things that really stick out when you watch him on film.”

Jackson goes on to say that 80% of his family is still Saints fans.  When asked how he could convert that 80%, the rookie grinned and replied, “Just win baby.”

Jackson and the rest of the Panthers secondary will have their work cut our for them under the Monday night lights.  The Saints enter the game ranked third in the league in passing yardage.  If the Panthers want to hold on to any hope for the postseason, they can’t allow large chunk plays over the top.  In their last five games, all losses, the Panthers secondary has allowed 15 pass plays of 20+ yards for a total of 613 yards – on those plays alone.

The pass rush showed flashes against the Browns in the last game and must establish themselves early to put the pressure on Brees.  That is easier said than done as the Saints enter the game ranked first in the league in sacks allowed.

Kickoff is scheduled for 8:15 PM on Monday night.