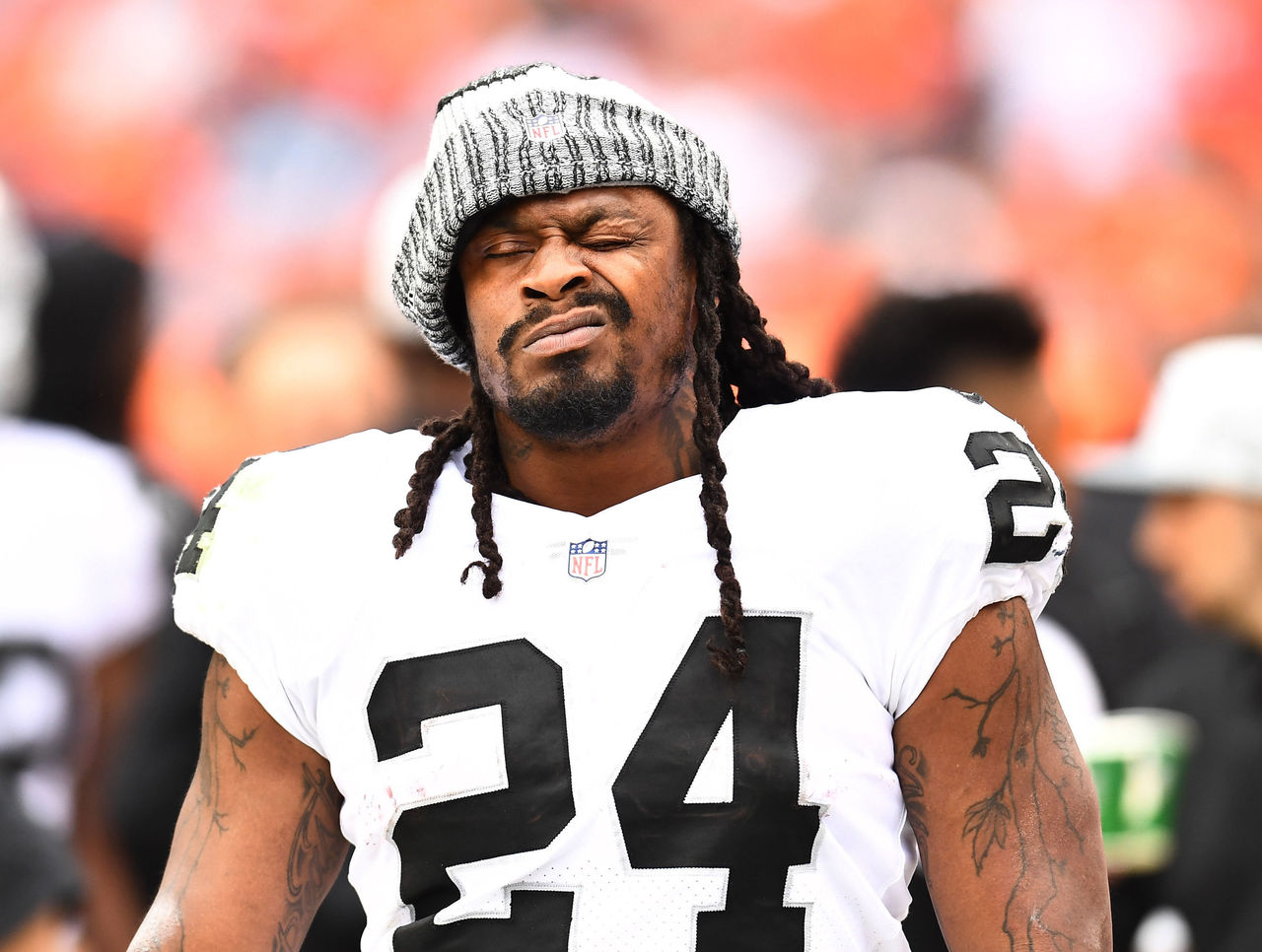 Going into this season the Oakland Raiders were considered by Vegas as super Bowl favorites due to all of the weapons on offense they got in the off-season. This team has been a massive disappointment so far because they have failed don’t live up to expectations. In addition at 3-5, their playoff hopes look bleak. Therefore here are my overall thoughts on a disappointing season so far this season.

Jared Cook was on massive pick up from the Packers and the Raiders and for the first time, the Raiders had a legit tight end. However, he has failed to live up to expectations Cook has 31 receptions for 373 yards and only one touchdown. One of the Raiders cornerstones, as it comes to wide receivers Amari Cooper, has been extremely disappointing so far this season. Cooper had quite a day against the Kansas City Chiefs. He set a Raiders record for yards in a game with 210 yards on 11 catches followed by two touchdowns. Cooper should be able to dominate every game and how well over a hundred yards as well as a couple of touchdowns. On the season, he has 34 receptions for 404 yards and four touchdowns.

Marshawn Lynch was brought in to make a difference in this offense it hasn’t gone according to plan. The Raiders decided to give him a two-year worth nine million. Lynch coming home to Oakland was supposed to be a match made in heaven however, it has been far from it. He has only carried the ball for 266 two touchdowns. Lynch was suspended one game for his actions against the Chiefs when he pushed the referee.

Last season, the Raiders ended a miserable playoff drought and they finished the season at 12-4. It marked the first time that the team was in the playoffs since 2002. However, their playoff success what short-lived after their franchise quarterback Derek Carr went down with an injury. As a result, Connor Cook took over and went on to play the number one defense at the time the Houston Texans in the wild-card game. The Texans defense suffocated the Raiders and they couldn’t overcome the Texans they were sent home early 27-14.

Often expectations can make or break a team success heading into a new season. A lot of experts anticipated that the Raiders would continue where they left off last year. There was a lot of pressure on Carr as the Raiders made him at one point the highest paid quarterback in the NFL. It is always extremely difficult to follow-up a success season with another one.

This season for the Raiders it’s still not over yet. However, the Raiders need to go on a serious winning streak. In the process pray that multiple teams loses games. It will be interesting to see how the Raiders season will end only time will tell it will be an entertaining ride.

Photo credit via The Score

Stats provided by the NFL