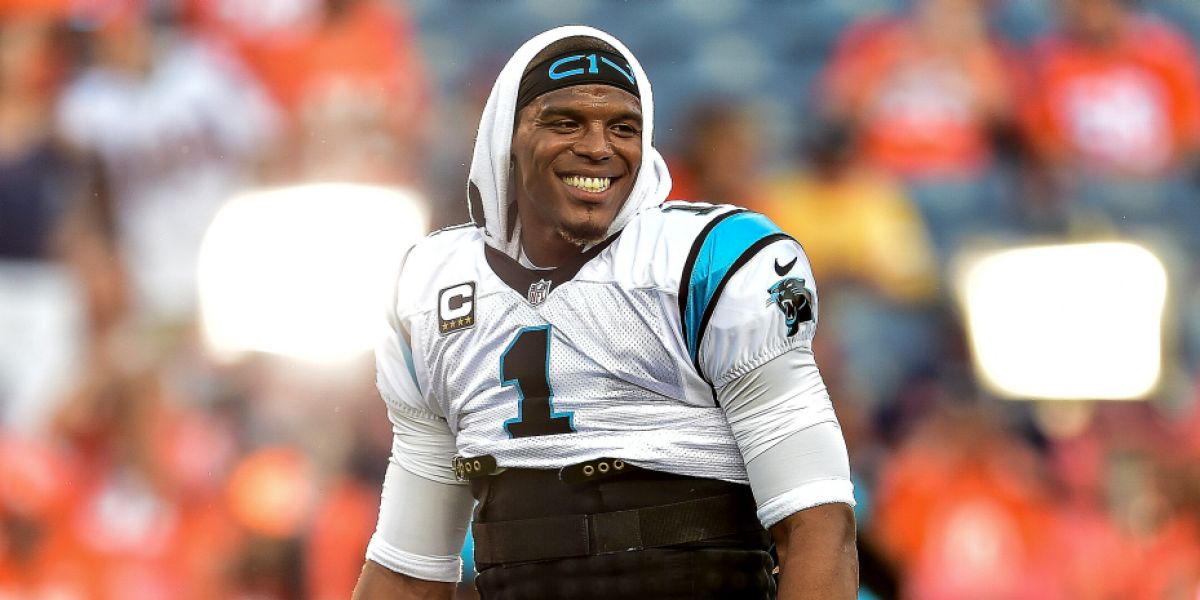 Nashville, Tenessee — Panthers are planning to increase reps for Cam Newton which could have him ready for Jacksonville on Thursday.

Ron Rivera made it clear last night. The workload for Newton will grow this week leading to their next exhibition game against the Jaguars. However, it’s all about how he feels, which will determine if he will play.

“We’re going to increase his throws and we’ll make a decision as to what’s going to happen Thursday night in Jacksonville,” Rivera said. “He’s on target. We’re happy with it. His workouts really have been good.”

Rivera has always made it clear that his progress is on track. In addition, since week one of training camp, he’s stated that everything is precautionary. Even last night, he emphasized it’s all about if he is ready.

“With (Cam Newton) it’s just going to be about, how’s he feeling. That’s the biggest thing. Everything is trending up (and) everything has been positive. It’s just been really good.”

So Will Newton Play?

That depends on him. Honestly, there’s no reason for the Panthers to rush him back. But, there are only two preseason games left. If Newton is feeling any discomfort in his shoulder then it’s best to allow him to heal. The last thing the Panthers need is for their franchise quarterback potentially getting injured.

However, it’s worth mentioning, Newton did participate in the joint-practices with the Titans. In addition, when he is throwing the ball, he looks like himself. Nevertheless, his timing is off and Rivera credits that to the process of him getting back into rhythm.

This game is crucial because most of your starters will play the most minutes of any preseason game. It’ll be a great opportunity for him to get some of the rust ahead of Game 1 of the regular season at San Francisco.

Panthers will play in Jacksonville on Thursday at 7:30 p.m.