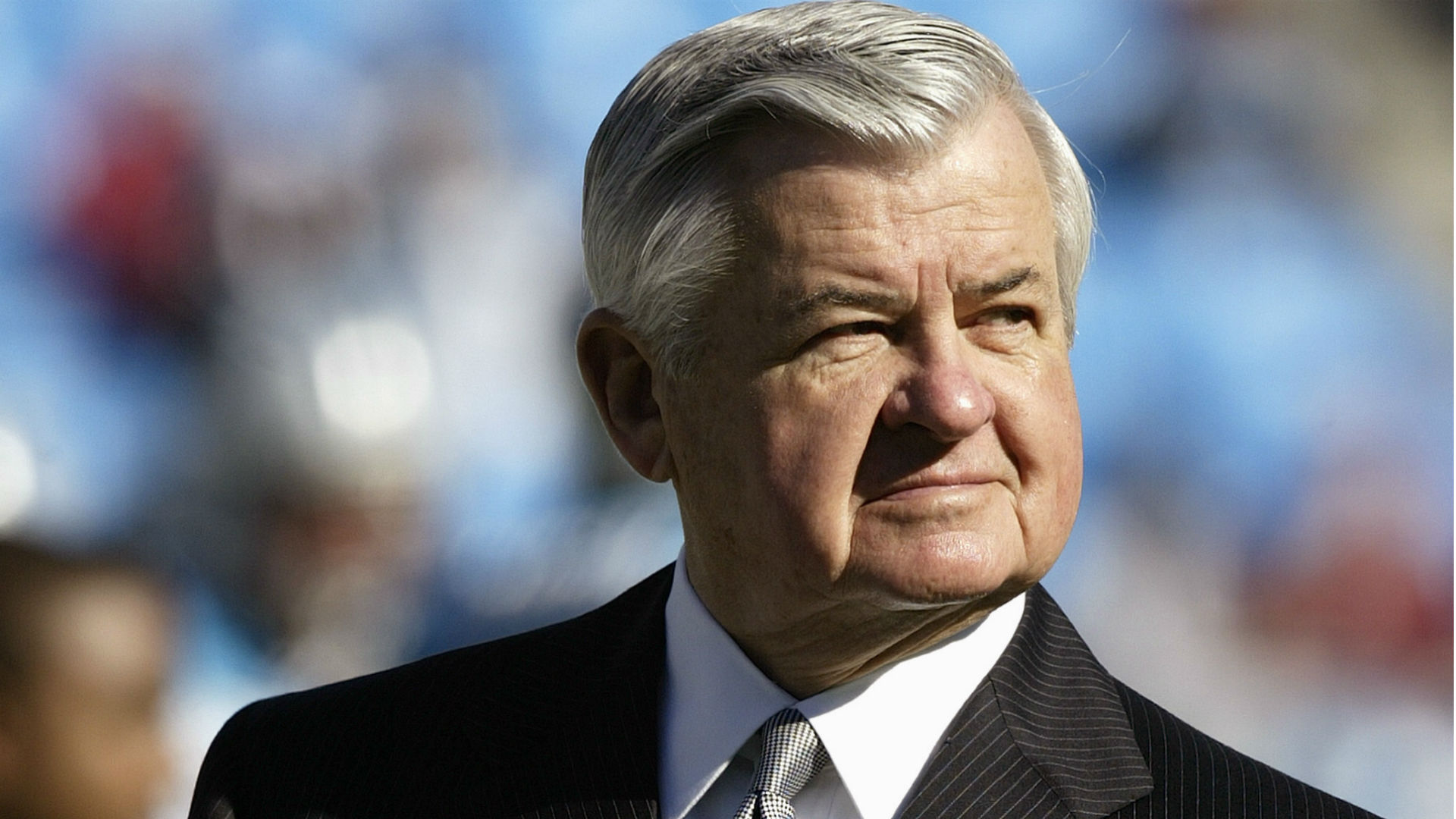 The Carolina Panthers released a statement today saying they are launching an internal investigation into their owner and founder, Jerry Richardson. In addition, the Panthers mentioned they couldn’t go into specifics at this time.

CHARLOTTE — Today, the Carolina Panthers said in a statement that they are launching an internal investigation into their owner and founder, Jerry Richardson.  As of now, the allegations are workplace misconduct.

“The Carolina Panthers and Mr. Richardson take these allegations very seriously and are fully committed to a full investigation and taking appropriate steps to address and remediate any misconduct,” Steven Drummond, Panthers spokesman said in a statement.

He continued by saying: “The entire organization is fully committed to ensuring a safe, comfortable and diverse work environment where all individuals, regardless of sex, race, color, religion, gender, or sexual identity or orientation, are treated fairly and equally. We have work to do to achieve this goal, but we are going to meet it.”

The Carolina Panthers didn’t comment on the specifics of the allegations. However, the investigation is being led by Quinn Emanuel Urquhart, and Sullivan, LLP, and will be overseen by limited over and former White House Chief of Staff Erskine Bowles.

Steven Drummond closed his statement by saying, “Erskine Bowles is a trusted leader of unquestioned integrity. We look forward to this report, which we know will be honest and thorough,” Drummond said.

According to Joe Person, of the Charlotte Observer, an NFL spokesman says the league will have no comment at this time on the Jerry Richardson investigation.

Stay here for the latest updates on this situation.