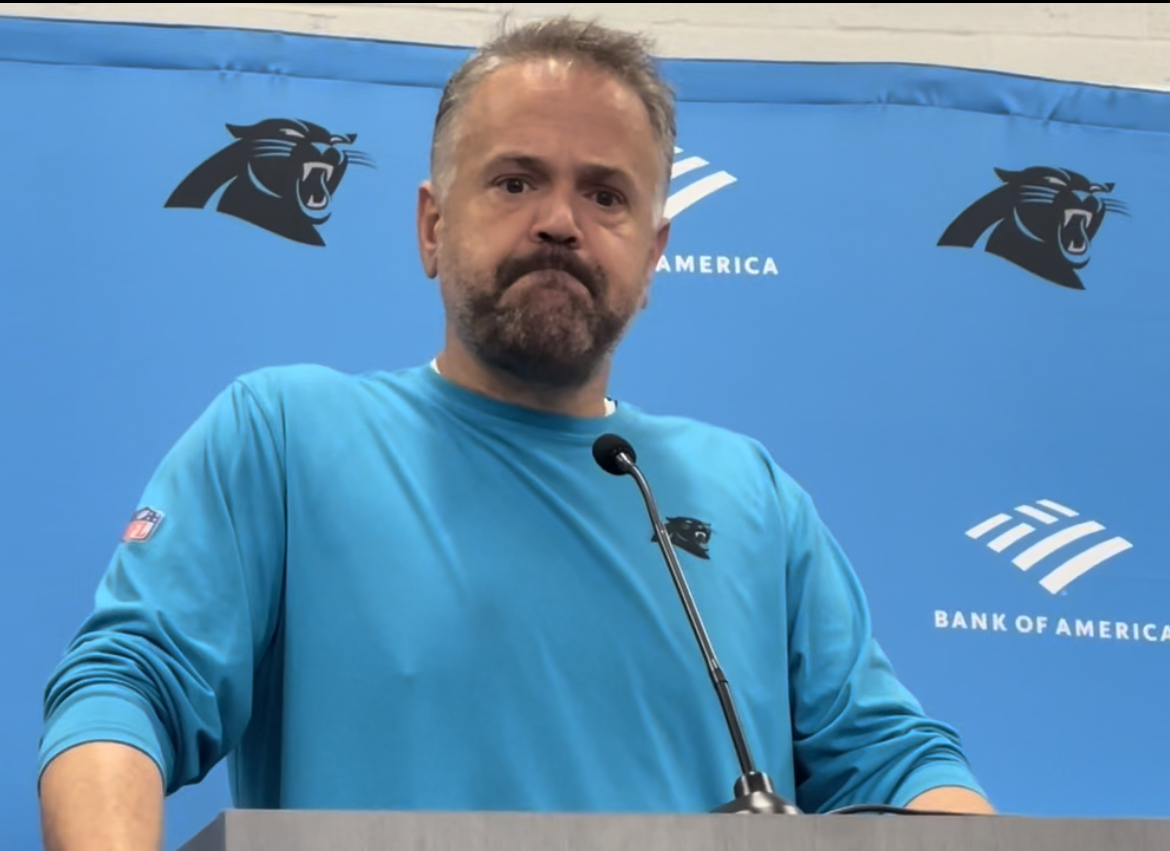 Carolina Panthers owner David Tepper has seen enough. The team announced on Monday morning that they have parted ways with head coach Matt Rhule after less than three seasons. The former Baylor head coach signed a seven-year $62 million deal less three years ago making him one of the highest paid coaches in the NFL.

The team failed to regain its footing – notably at the quarterback position following the release of former league MVP Cam Newton. Injuries to star running back Christian McCaffrey and along the offensive line, coupled with questionable in-game decisions led to an 11-27 record five games into Rhule’s third season at the helm. There was growing disdain within the fan base and it was made evident by game attendance as visiting teams routinely “took over” Bank of America Stadium on game days. That comes as no surprise as the Panthers went a full calendar year without a win on their home field. It was evident that a change was brewing; there was just no guarantee when as reports began to surface every couple of weeks suggesting that Tepper was willing to continue enduring growing pains with Rhule.

That patience finally ran out following a blowout 37-15 home loss to the San Francisco 49ers on Sunday amongst a sea of red in the lower bowl. The surprise of the day came with the announcement of the firing of defensive coordinator Phil Snow who came to Carolina from Baylor with Rhule. It has long been suggested that Snow and Rhule are a package deal but several people expected Snow to at least finish out the season. The timing of the termination is interesting given the high level the defense is performing at even as the team struggles to find wins. The unit finished the season ranked as the NFL’s No. 2 defense last season.