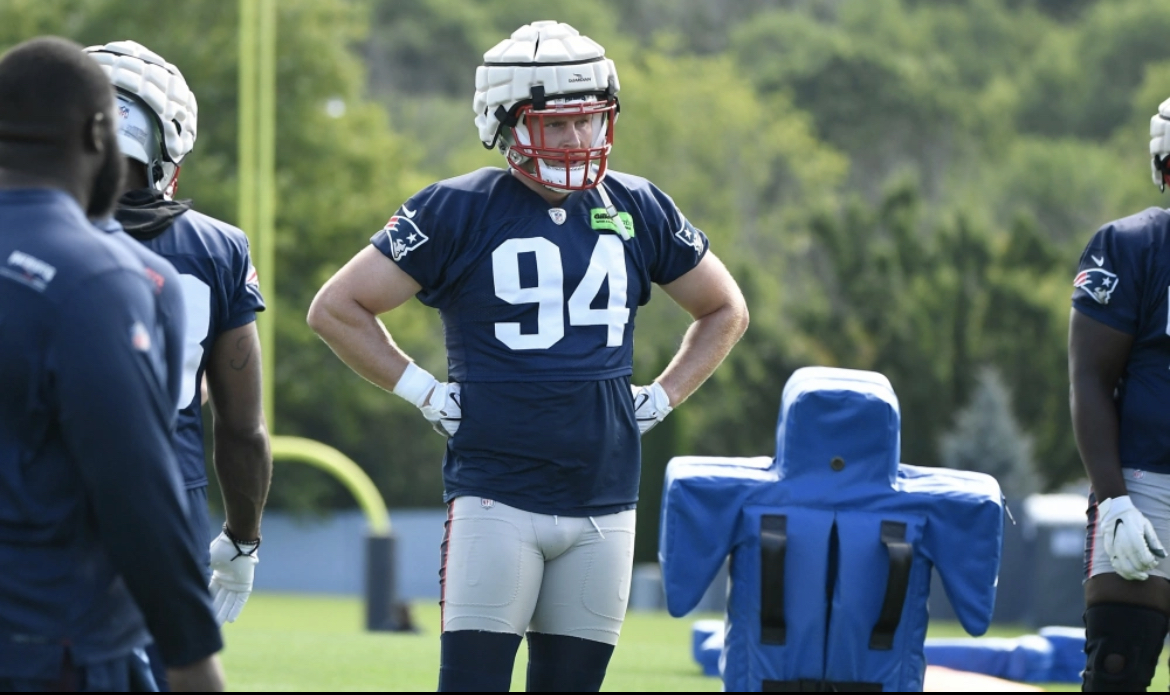 Carolina Panthers general manager Scott Fitterer said at the beginning of the offseason that strengthening the line on both sides of the ball would be a priority. They got it done on the offensive side of the ball and continue to add depth and experience on the defensive side of the line. On Monday, the team announced the signing of veteran defensive end Henry Anderson.

Anderson, standing 6’6 and weighing 301 pounds, offers a commanding presence in run defense, an area of concern going into this week’s season-opening matchup against the Cleveland Browns. He can also play inside; another position less weapon for defensive coordinator Phil Snow. Prior to Monday’s move, the Panthers only had four defensive ends on the 53-man roster with Marquis Haynes, Sr. and rookie Amare Barno backing up Brian Burns and Yetur Gross-Matos.

Anderson was originally drafted in the third round of the 2015 NFL Draft by the Indianapolis Colts and spent three years with the New York Jets and last season with the New England Patriots. In a corresponding move, the team waived second year defensive tackle Daviyon Nixon who they drafted in the fifth round last year.