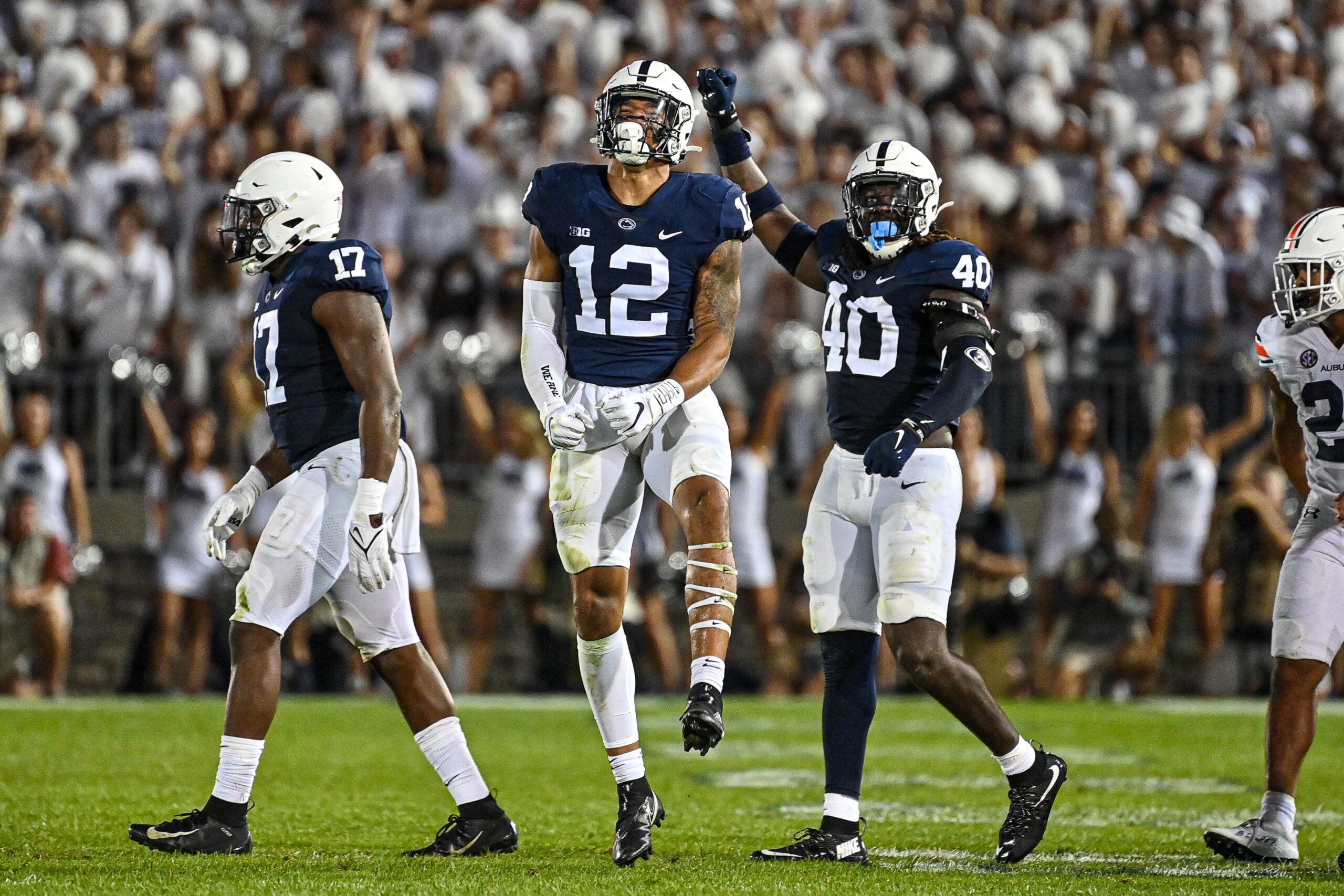 Limited draft capital where? The Carolina Panthers continued making the most of what they have by trading both fifth round draft picks ( Nos. 144 and 149) to the Washington Commanders in exchange for the Nos. 120 and 189. With the move up, the Panthers selected Penn State linebacker Brandon Smith.

The Panthers remaining picks are 189th, 199th, and 242nd overall after trading up in the third round to take Ole Miss quarterback Matt Corral at No. 94 late Friday night.