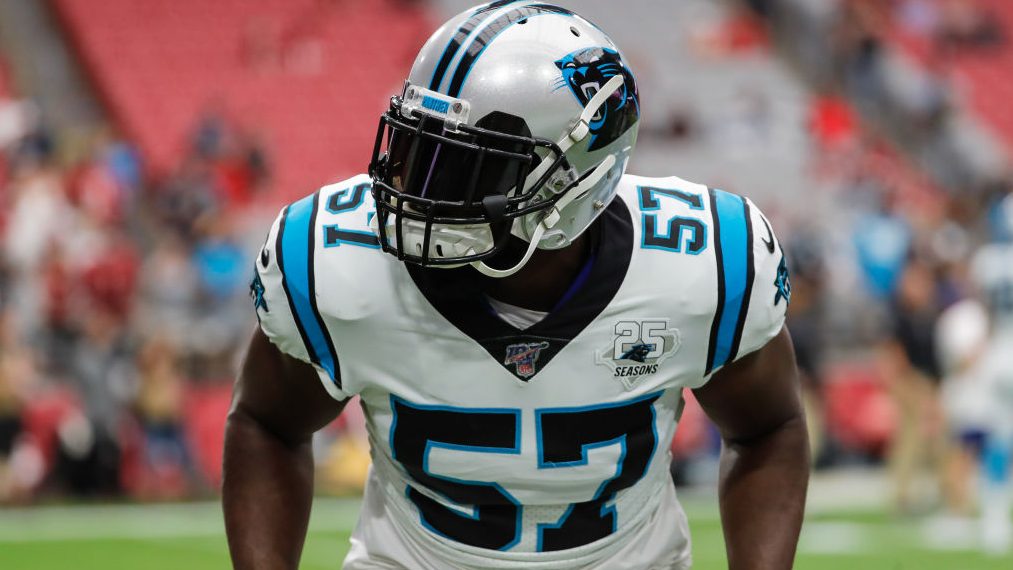 The Carolina Panthers have waived third year linebacker Andre Smith. Smith, a UNC product, was drafted by the Panthers in the seventh round of the 2018 draft. He appeared in all sixteen games last season, finishing with five total tackles.

During this offseason, the Panthers have cut Smith, David Reese, Jason Ferris, and Kyahva Tezino at the linebacker position and brought in veteran Julian Stanford last week. This latest transaction cuts the roster down to 79. NFL teams have until 4pm EST on Saturday to trim rosters down to 53. The Panthers currently have eight linebackers on the roster.