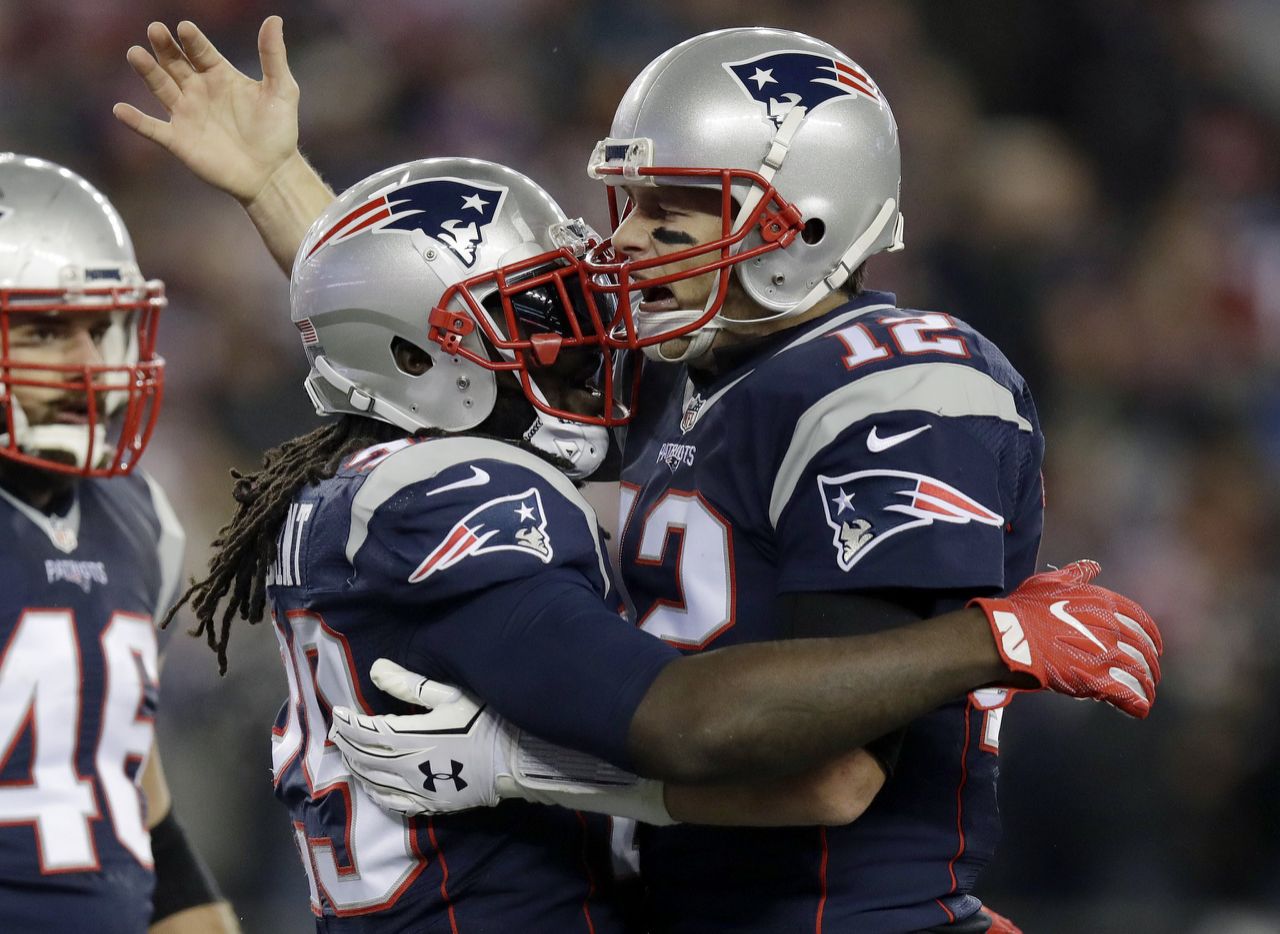 New England Patriots triumphed over arch-nemesis, the Baltimore Ravens, 30-23 to remain at the top of their division and conference. The play to seal the win happened late in the fourth quarter as Tom Brady exposed the Ravens secondary finding Chris Hogan for the deep middle 79-yard touchdown pass to put them up by 10. 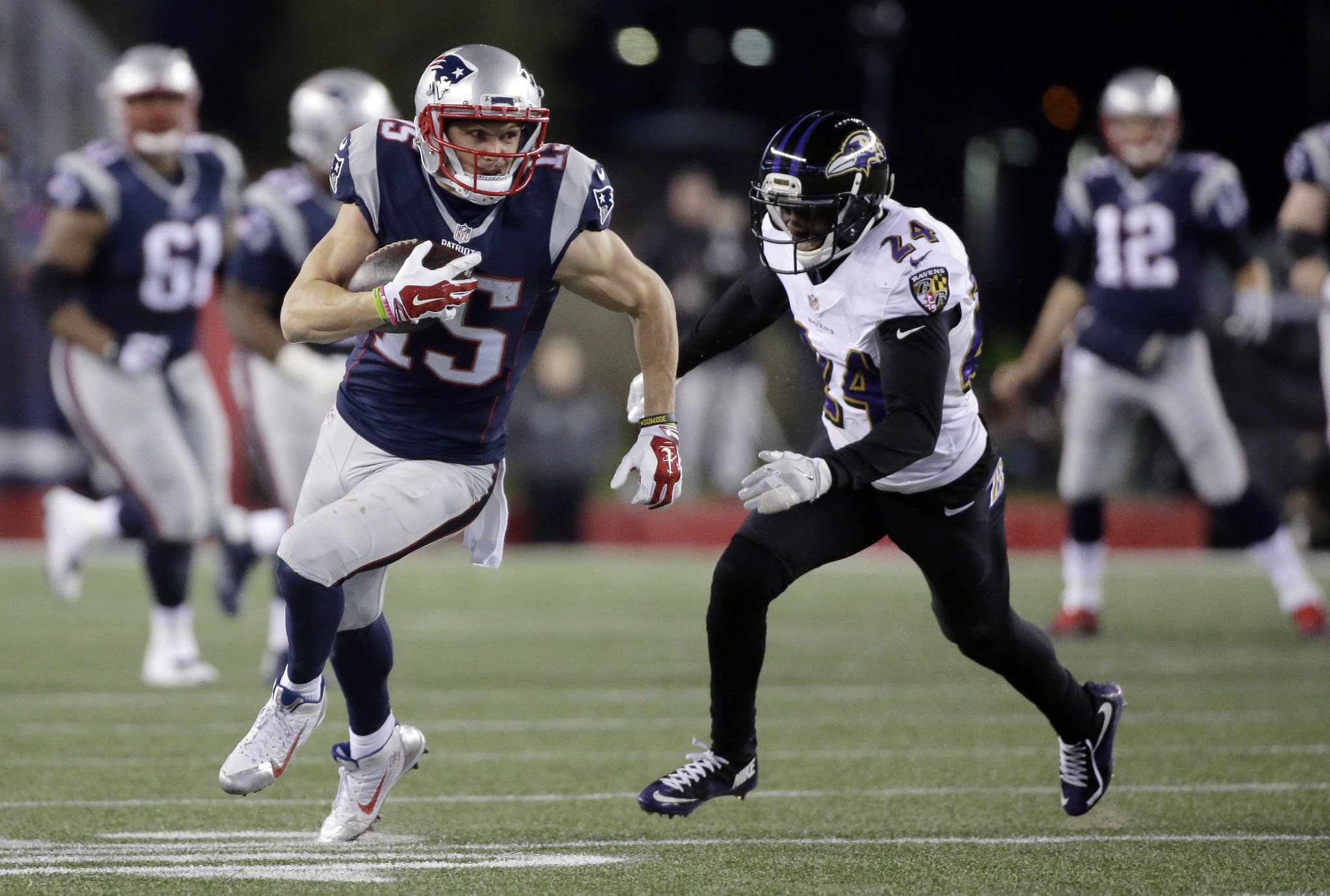 New England controlled the flow of the game until special teams screwed up twice in the third quarter giving Baltimore great field position. The first began when rookie Cyrus Jones muffed the catch from a punt return as the ball hit his foot where Baltimore recovered it at the three yard line. Joe Flacco found Darren Waller for the score and their first touchdown of the night. Matthew Slater on the kickoff return ran for 19 yards then fumbled the ball for Baltimore to recover as well at the 22 yard line. A short right pass to Kenneth Dixon for the touchdown made it a close game with the Patriots still leading 23-17.

This Monday night match-up gave everyone a first-hand look at a Patriots offense without Rob Gronkowski and Danny Amendola. They survived but an offense ran without Gronk was truly shown. Many offensive drives led to third downs that just were not executed well enough for Brady as his emotions showed on the sideline out of frustration. He focused on five different receivers: Hogan, James White, Julian Edelman, Martellus Bennett and Malcolm Mitchell. It is safe to say everyone stepped up like they were supposed to, but can they all be consistent these next three games before the return of Amendola?

With an 11-2 record, New England is still currently the number one seed, but followed closely by the Kansas City Chiefs and the Oakland Raiders just one game behind one another. The Patriots next three opponents are the Denver Broncos, the New York Jets and the Miami Dolphins to finish off the season. There’s no doubt the Patriots will take the AFC East title again, but the main fight is to keep that top seed and secure home-field for the playoffs. The Ravens have a bit more to worry about with this loss. Before this game, Baltimore was tied for first with the Pittsburgh Steelers in their division but still ahead and had a hopeful playoff spot. Now with a 7-6 record, they went from a third seed hopeful to now in the hunt at an eighth seed. In order to steal the division and secure a playoff spot, Baltimore would have to at least win the two of their last three games preferably the division ones facing the Steelers and the Cincinnati Bengals. That’s their only bet since the two teams in the AFC currently ahead of them are the Dolphins and the Broncos who have better records currently standing at 8-5.

With three weeks remaining, it’s time for the fight in both teams to come out like a thief in the night.