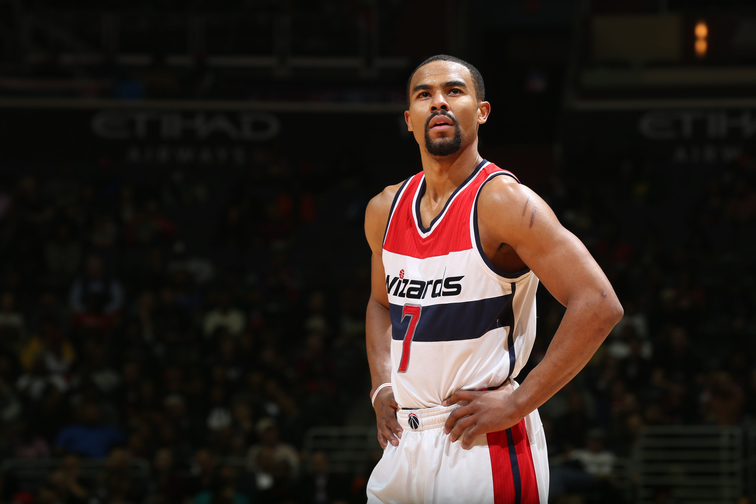 WASHINGTON- Ramon Sessions is a Washington Wizard again. The South Carolina native found himself a home in Washington, D.C after two ten day contracts and after seeing his performance develop during the later half of his second contract, he truly deserves a spot on this roster.

Sessions’ first ten days in a Wizards uniform wasn’t a true litmus test to what he could offer to this Wizards team but if we go back in history and analyze the 82 games he played for Washington in the 2015-16 season, he averaged 9.9 points per game with 2.9 assists and 2.5 rebounds.

Those numbers aren’t too shabby for a team who is still looking for that offensive and defensive answer in absence of John Wall who still doesn’t have an exact date on his return. But while we wait, Sessions has averaged 7.2 points and 3.4 assists in 18.6 minutes a game in the Wizards’ previous four contests.

Hopefully those good things continue moving forward to the brink of a tiebreaker as Sessions and the Wizards hope to win their season series against the Indiana Pacers on Saturday night.