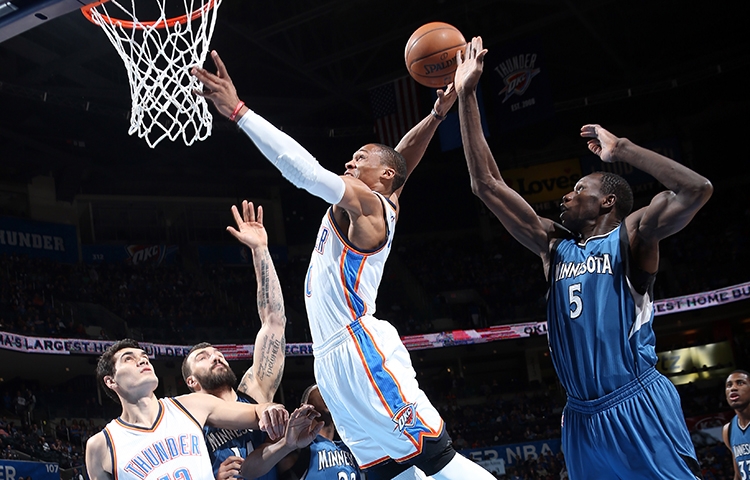 Westbrook will have a better Christmas than 4th of July 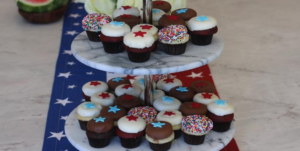 Russell Westbrook will have a better Christmas than Independence Day. However, it was that day where the Oklahoma City Thunder (17-12) officially became his team. July 4th, 2016, his tag team partner, Kevin Durant announced to the world that he would be leaving OKC to join Steph Curry and the Golden State Warriors. Westbrook responded by posting a photo of cupcakes. While he may be eating cookies before 8:00 PM ET on Christmas Day, he will be looking to lead his team against the Minnesota Timberwolves (9-19) 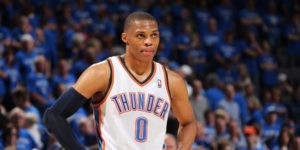 When the season began and this game was on the schedule, you may have thought that the Timberwolves would be the one with a 17-12 record while the Thunder may be experiencing some growing pains. Led by Westbrook, the Thunder currently sit in the 7th spot in the Western Conference and trail the Memphis Grizzlies by a game for the fifth spot. In their previous matchup with the Timberwolves, the Thunder were victorious 112-92 in route to 5-1. Westbrook led the team with 28 points, eight assists, and six rebounds. Enes Kanter added 20 off the bench. 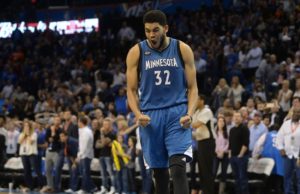 The Timberwolves have not turned the corner yet.  Andrew Wiggins, Karl Anthony-Towns, and Zach LaVine are the future of the franchise. They are the main reasons why everyone in Minnesota is excited. Some would say this reminds them a young Thunder team that featured Durant, Westbrook, and James Harden. It is hard to believe these three MVP candidates were on the same team at one point and appeared in the NBA Finals. In the last matchup with the Thunder, Anthony-Towns led all scorers with 33 points. 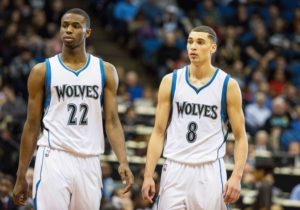 If you just received a brand new television for Christmas, what is a better way to break it in than to watch an exciting, fast-paced NBA game. On one team, you have Westbrook who only knows full speed. On the other end, you have the reigning slam dunk contest champion LaVine. What better way to show the world what he can do then on Christmas? In addition, you have Wiggins who can also throw down. Do not let the nine wins fool you, the Timberwolves are an exciting team to watch. The Timberwolves have not a division game this season and the Thunder do not plan to become the first.