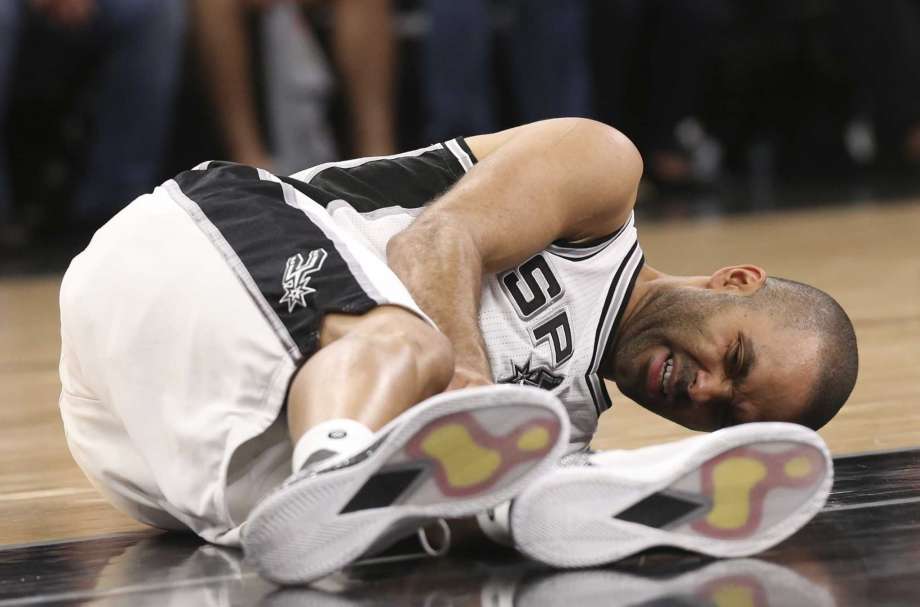 The San Antonio Spurs are tied with the Houston Rockets one game apiece. The Spurs won game two 121-96. However game 2 didn’t come without a cost. Spurs Guard Tony Parker had torn a left quadriceps tendon in the win over the Rockets. Parker has been with the team since 2001 and has made an impression on the team that can’t be forgotten. With Parker being out for the remainder of the playoffs, it will have a major impact on Coach Greg Popovich’s game plan. He will most likely have to play Patty Mills to fill in for Parker for the rest of the playoffs. Mills plays the same position as Parker. Patty will have to find a way to contribute.

The series has shifted now to Houston.  James Harden is averaging over 29 points per game so far and has shown that he isn’t concerned with the Spurs at all.

Kawhi Leonard will have his hands full with Harden considering these two men are the leading scorers for their teams. If Leonard can find a way to overcome the injury of Tony, then the Spurs will have a shot at getting to the Western Conference finals. It won’t be easy for the Spurs since they now have to worry about liability issues with Mills. Mills would have to guard Trevor Ariza. Game 3 will show how the Spurs can match up with the Rockets without Tony Parker.  Game 3 is scheduled for Sunday evening at 9 pm est on TNT.