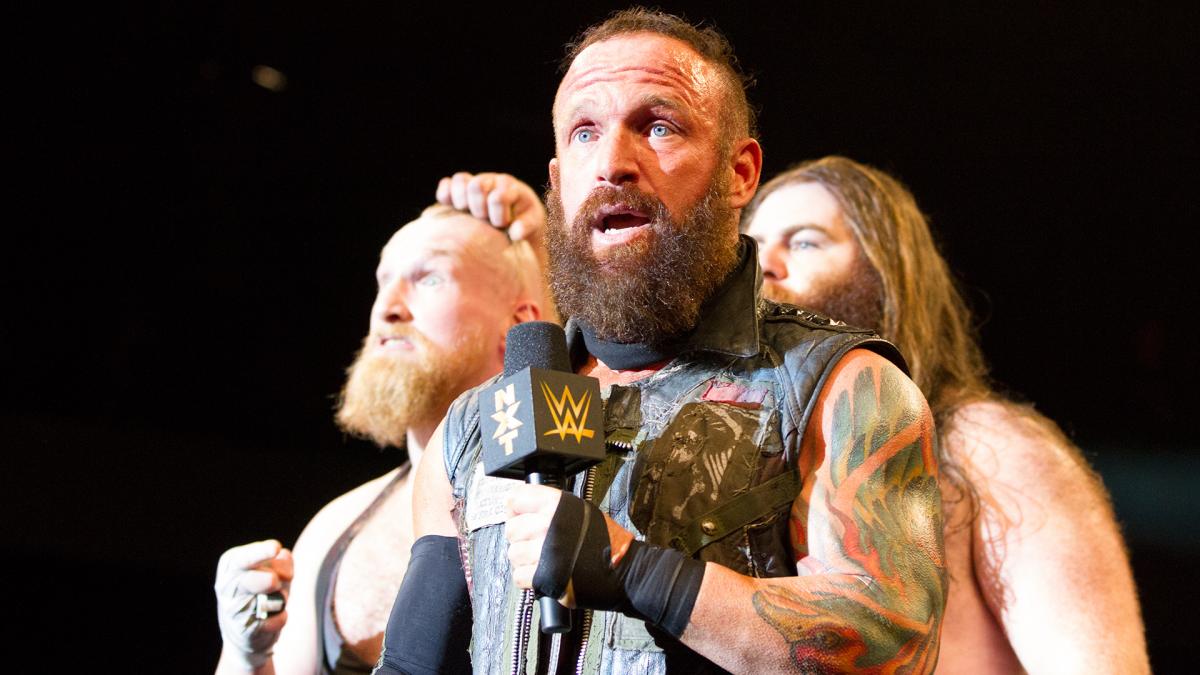 NXT was another great episode it featured Bobby Roode’s NXT Championship celebration I will provide a recap of the show as well as the results. The Bollywood Boyz vs Alexander Wolfe and Killian Dain

Harv and Gurv Sihra brought their Bollywood style to the NXT ring this week. Unfortunately for The Bollywood Boyz, it would be no laughing matter. As they took on SAnitY members Alexander Wolfe and the monster Killian Dain he made his in-ring debut. Dian was one man wrecking crew and he had an impressive showing as he got the win for his team. Billie Kay and Peyton Royce have made quite an impact on NXT. The duo won 2016’s Breakout Stars of the Year at the NXT Year-End Awards last Saturday. Liv Morgan took on Bille Kay it was a quick match and Morgan picked up a win via a roll up pin. The Revival against Heavy Machinery

Scott Dawson and Dash Wilder have their sights set on becoming three-time NXT Tag Team Champions. However, they took a new tag team called Heavy Machinery. The Heavy Machinery pushed The Revival to the limit. The Revival used questionable tactics to get the upper hand on this new tag team. Dash connected with a devastating DDT on Knight as The Revival picked up the win. Fresh off his victory over Shinsuke Nakamura at TakeOver: San Antonio, newly crowned NXT Champion Bobby Roode was in a wonderful mood. Roode was once proved why he is fantastic and on the mic and there is one word to describe him simply glorious. 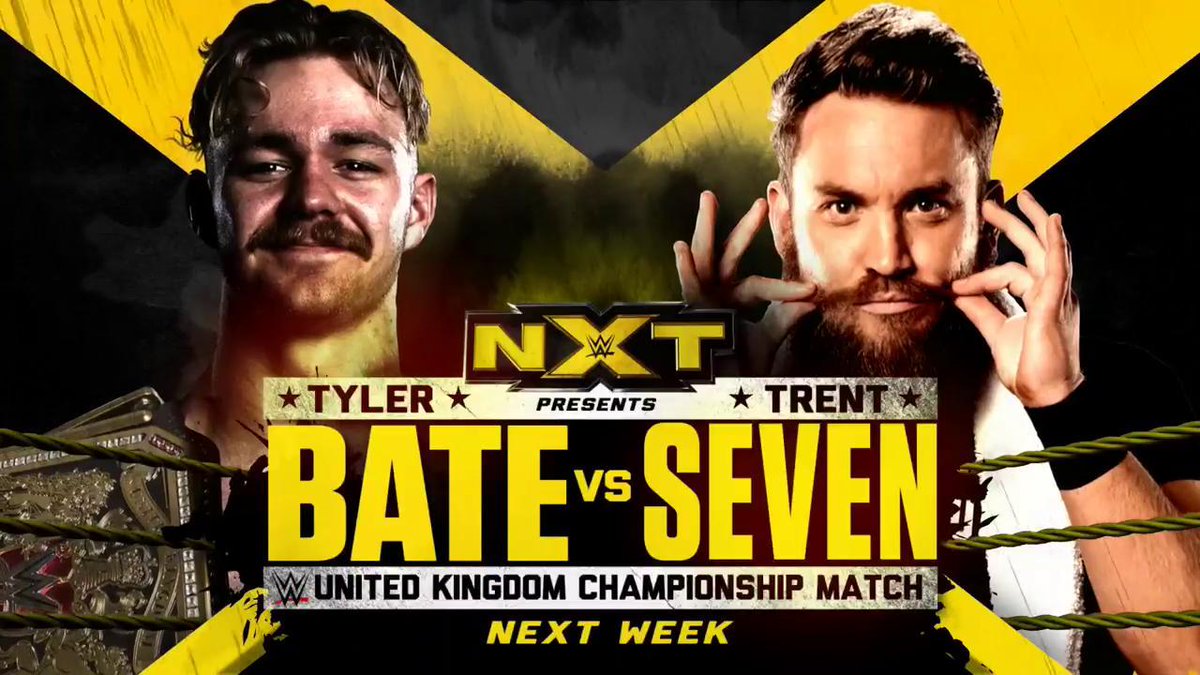 In a backstage segment “The Perfect 10” Tye Dillinger made it clear he would not be joining SAnitY. William Regal made a special announcement that Tyler Bate will defend his WWE UK Championship against Trent Seven.

Tye Dillinger, No Way Jose and Roderick Strong vs. SAnitY

Dillinger, Jose and Strong wasted no time in going right after SAnitY. The Perfect 10 and his two partners had SAnitY on the ropes on several different occasions. Killian Dain capitalized on a distraction from Nikki Cross and he made quick work of Strong. SAnitY had quite the momentum as they picked up two straight wins moving forward for this devasting faction.

All the photos courtesy of the WWE