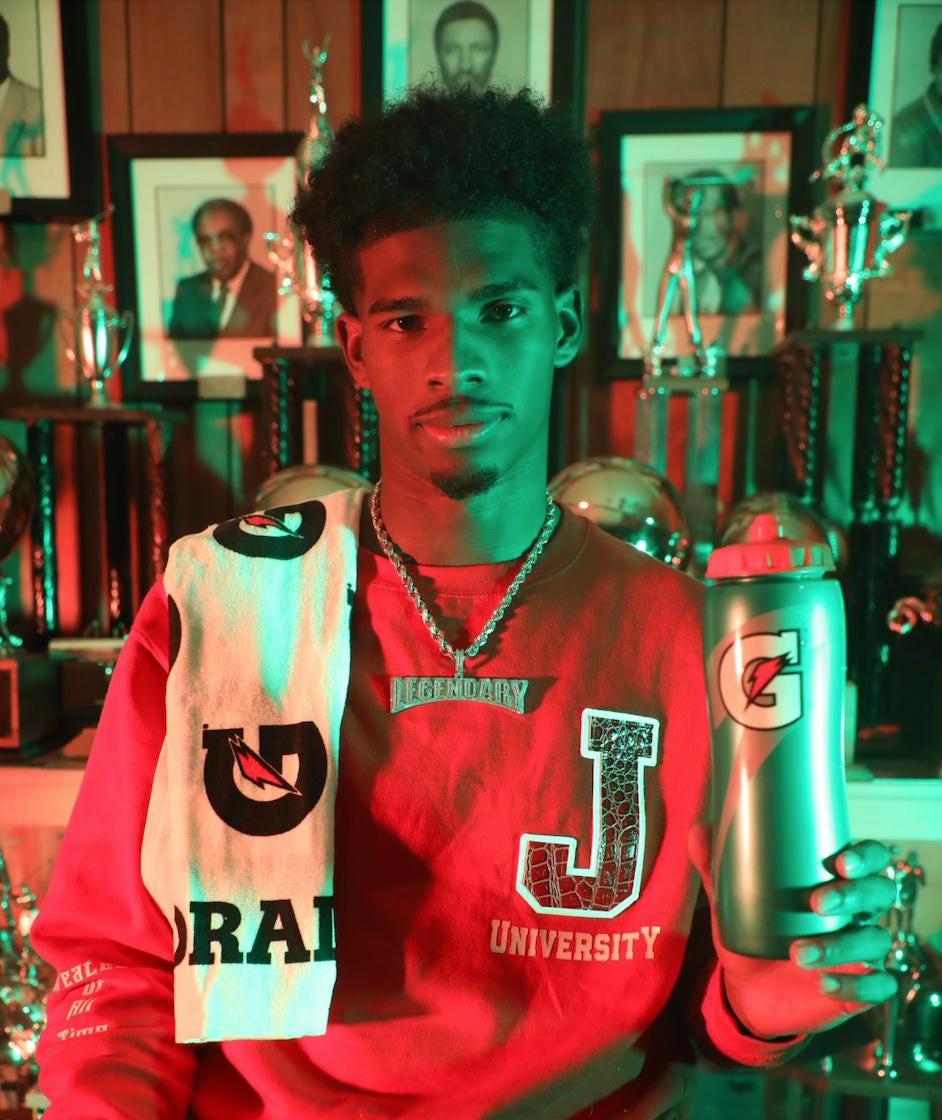 Shedeur Sanders is the first student-athlete from a Historically Black College and University (HBCU) to sign a name, image, and likeness (NIL) deal with Gatorade. Sanders is the starting quarterback for Jackson State University. This year, he also became a Southwestern Athletic Conference (SWAC) Champion, Eddie Robinson Award winner, and Jerry Rice FCS Award winner. Sanders plays for his father at Jackson State University head coach Deion Sanders, a Pro Football Hall of Famer, and alongside his brother Shilo Sanders, who plays safety for the Tigers.

Sanders has had other deals with Beats by Dre and Tom Brady’s new apparel line. He joins the University of Connecticut star women’s basketball player Paige Bueckers who also signed an NIL deal with Gatorade.

On the latest edition of “Listen In With KNN” presented by FOX Sports 1340AM/96.9 FM, Rod Milstead, the current head coach of Delaware State University, and Super Bowl Champion commented on how Coach Sanders has been able to promote HBCU greatness. Milstead is also a former teammate of Coach Sanders. “He’s definitely opening up eyes for people to see that there’s a lot of talent in HBCU football,” said Milstead.

Sanders’s deal is significant because it shows other student-athletes that opportunities are available for them no matter where they choose to go to school. The movement going on now will pave the way for future student-athletes to choose HBCUs for their next step.

Former two-time NBA champion, J.R. Smith, now attends North Caroline A&T State and is currently a golf student-athlete. He is the first former athlete to sign with an agency for possible NIL deals.