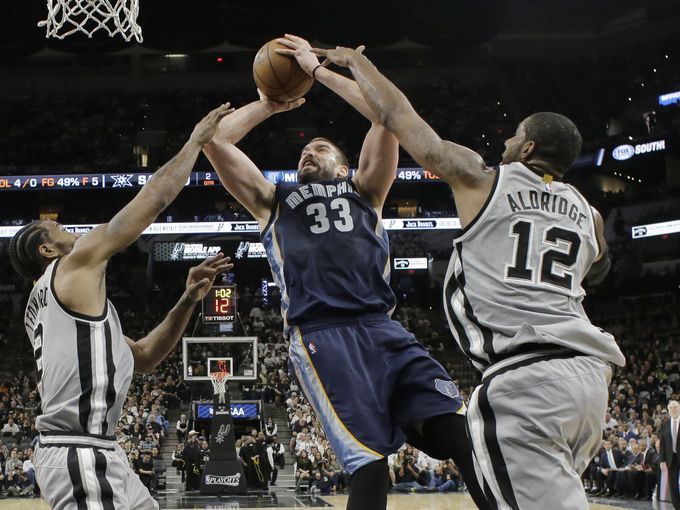 The Grizzlies had a chance to take it to Game but the Spurs did not let that happen. Tony Parker scored 27 points and Kawhi Leonard scored 29 as well. The Grizzlies were just outhustled by the Spurs. The Spurs had 46 rebounds in a game that was very physical from both sides.Marc Gasol added 18 points and Mike Conley added 26 points for the Griz. What hurts the Grizzlies was their bench play. Only 16 points were scored on their bench, one of the reasons for why their season has ended. Hopefully an improvement they can make next season.

The Spurs took control after the Grizzlies went up 88-81, starting a 22-8 run to finish the game. This took the air of the FedEx Arena and all Memphis fans. They could not recover after this.

The Spurs will face Houston next week.