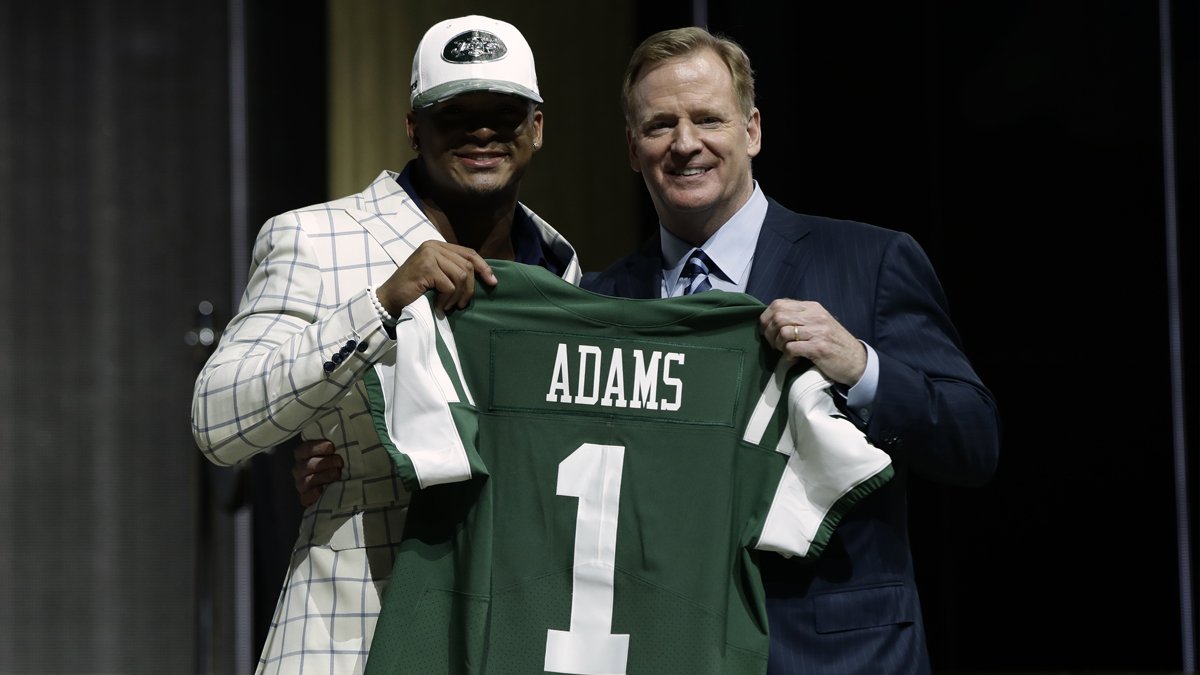 Jamal for the Win! 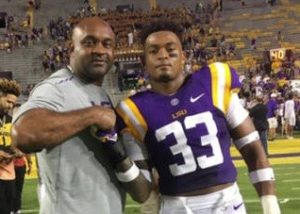 At 10 years old, Jamal told his dad that he would be drafted higher than him in the NFL. The bet was for $50,000. George was selected in the first round by the Giants at number 19. Clearly, Jamal won that bet and did not have to sweat at all. The Jets picked him at number six. The Jets finished at 5-11 last season and did the right thing by addressing their defense in the first round. It will be interesting to see Adams prepare for Tom Brady twice a year. But for now, he has $50,000 extra coming to his bank account…if his dad doesn’t renig on the bet.