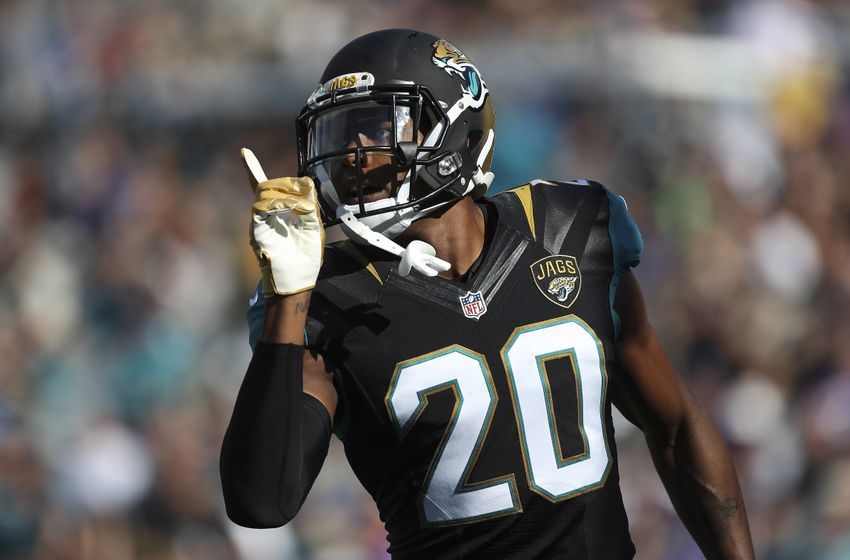 State Of The Franchise closes out the AFC South with a look at a young and talented team looking to overcome an ugly set of recent seasons, the Jacksonville Jaguars.

When it comes to the Jacksonville Jaguars franchise, a lack of talent has never been the topic of discussion. Armed with a skilled set of receivers, arguably the fastest set of linebackers in the league, and a one-two punch at cornerback, the Jaguars have had no trouble accumulating talent in recent years. The trouble has been just meshing the talent with the right touch of coaching. Because of that struggle, the wins have not followed. Let’s focus on the Jaguars in our series, State Of The Franchise.

In four seasons as head coach, Gus Bradley totaled an astounding 14 wins. Owner Shad Khan had no other choice but make the obvious change in December of 2016. New head coach Doug Marrone now gets a second stint as a head coach after leading the Buffalo Bills in 2013-14. He has a pair of assistant coaches on the offensive side that may sound familiar to many, Keenan McCardell (WRs coach) and Tyrone Wheatley (RBs coach). Defensive coordinator Todd Wash has a group of defenders that are skillful and improving.

In his third season as a pro, quarterback Blake Bortles regressed. Something that is not often seen from a young quarterback who played quite well in year two. HIs 16 interceptions were the fourth most in the NFL in 2016 and his 58% completion percentage stayed the same as it did in his two previous seasons. Receiver Allen Robinson led the team in catches (73) and touchdown catches (6) while Marqise Lee set career-highs in each category (63, 851, 3).

The Jaguars would love to get the run game going in 2017. The 29th ranked run offense only strung together six games of over 100-yard games this past season. Neither Chris Ivory or T.J. Yeldon were able to top 500 rushing yards and both averaged barely over 3.5 yards per carry. Center Brandon Linder is the team’s best lineman but plenty of hope is placed on the shoulders of tackles Branden Albert and Jeremy Parnell.

If any progress is made in 2017 for the Jaguars, you can bet the defense played a major part in it. The team added veteran defensive lineman Calais Campbell in free agency by giving him a 4-year deal worth $60 million. His ability will make things a little easier for edge rusher Dante Fowler Jr., who the team is counting on to take a big step in 2017. Defensive end Yannick Ngakoue led the team in sacks with eight as a rookie. Expectations were low for Ngakoue coming into the season and now he’s a key piece to the puzzle.

The Jags have a tag team at outside linebacker in Telvin Smith and Myles Jack that are super athletic. Along with that duo is the combination of corners Jalen Ramsey and newcomer A.J. Bouye. That gives the defense two big corners and two insanely fast linebackers that will be looked upon to make elite plays in 2017. Ramsey in particular came in second in the Defensive Rookie of the Year voting. The former Florida State standout may be the next big thing at corner in the NFL.

There is a new start in Jacksonville. Along with Marrone, the team welcomed back former Jags head coach Tom Coughlin, who is now the team’s Executive VP. His fingerprints will be all over the construction of this team in the near future and he may be the kick in the pants the team truly needed.

The Jaguars were picked by some to be a dark horse playoff team last season. Instead, they stumbled to a 3-13 record, which included losing 10 of their last 11 games. The maturation of Bortles  can prove to be the difference between the team possibly winning the division and another ugly season. Bringing in Campbell and Bouye on defense improves an already progressing unit. What they also add in the draft will bring aboard more talent. There is not a void of talent in Jacksonville. What is missing is a winning pedigree. 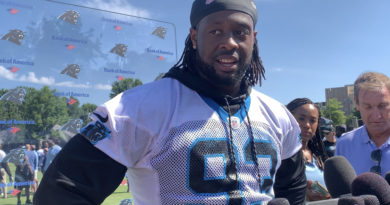 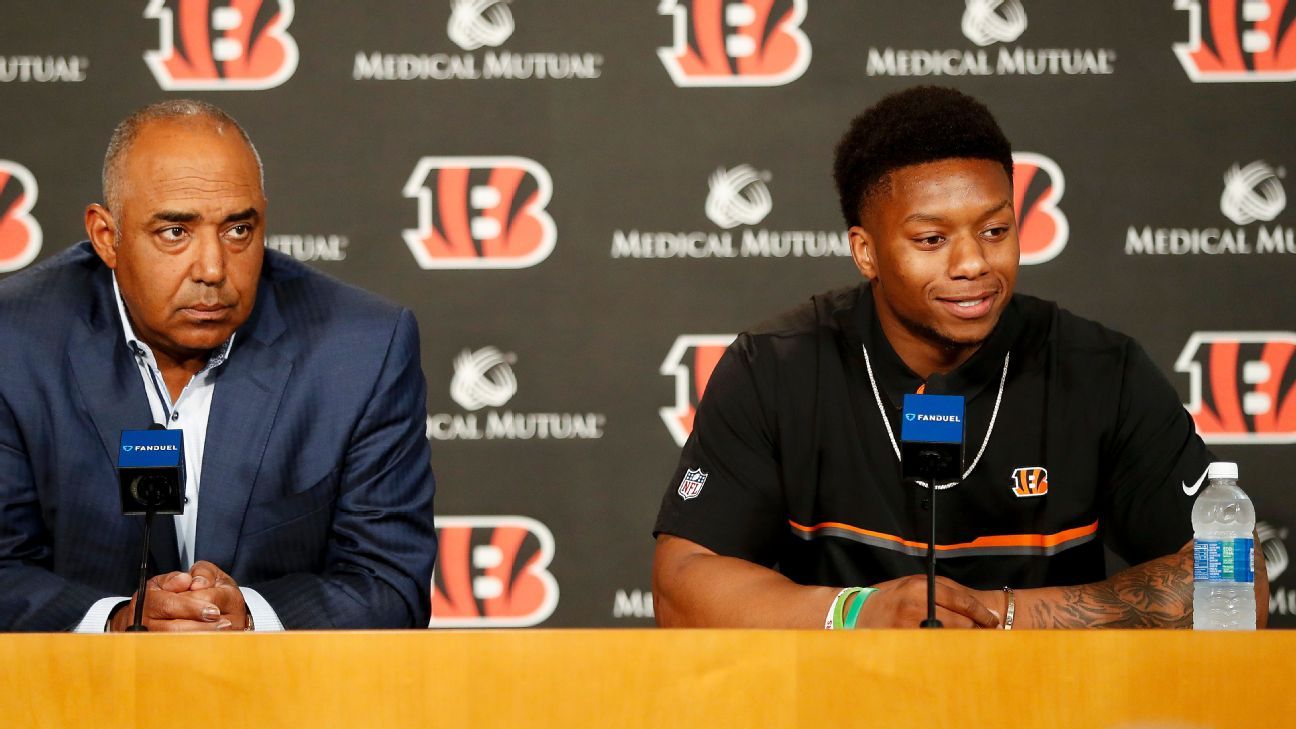 Mixon’s Road to Atonement in Cincinnati 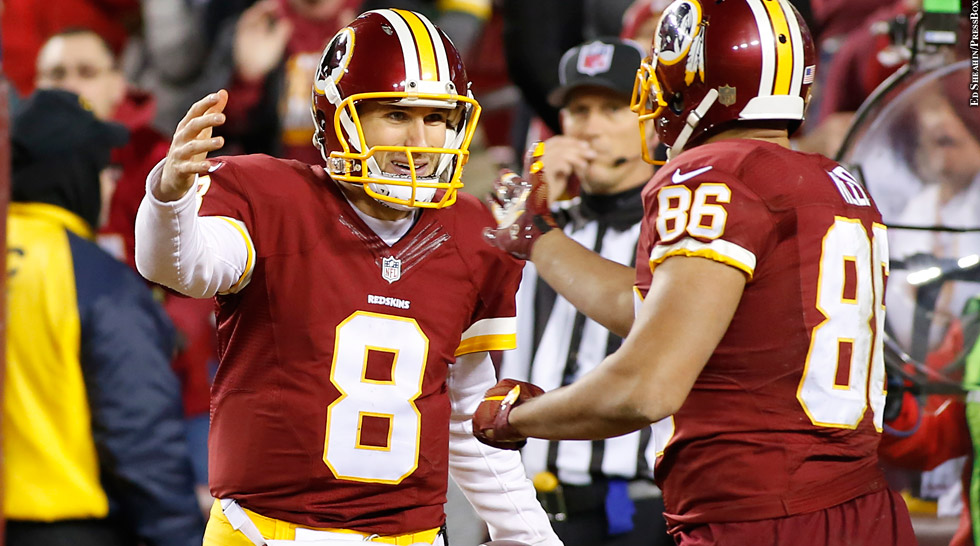