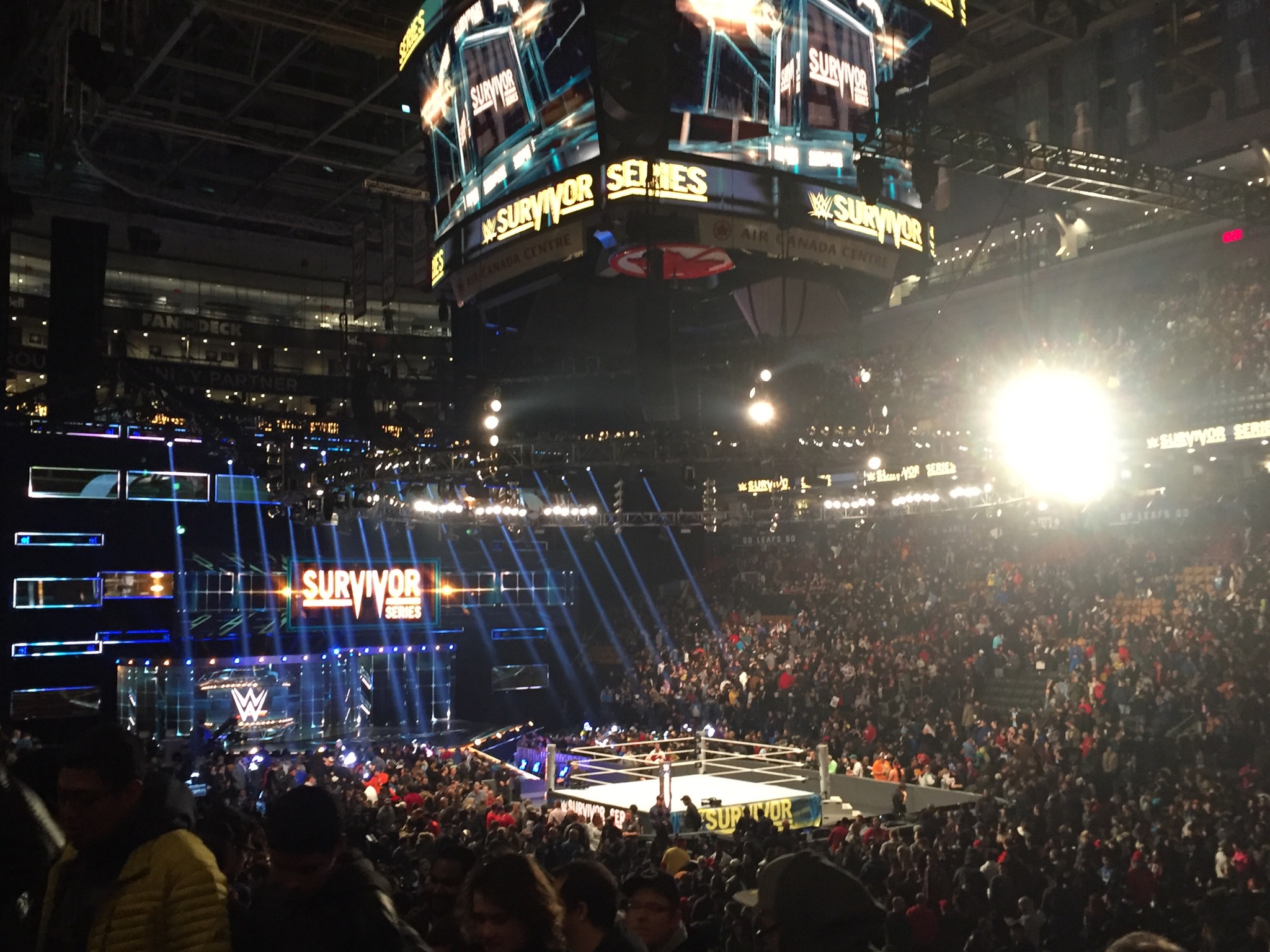 On Sunday night, Air Canada Centre hosted the 30th anniversary of Survivor Series. The energy in the building was off the charts due to the fans in Toronto anticipating this pay-per-view for ten years!  My overall thoughts and takeaways:

Survivor Series went back to its traditional roots with all of these team elimination matches. After the RAW Women’s team made their way down to the ring. A camera man was backstage and Nikki Bella was shown as she was assaulted. Natalya ended up taking her spot for the SmackDown Women’s team. Being in Canada, and as a fellow Canadian, Natalya got a loud ovation as expected. Every woman in the match really brought it and everybody got their spots in throughout the match.

Nia Jax put on an impressive performance on a big stage. Her double suplex looked unbelievable. The SmackDown team worked together to eliminate Jax. A lot of women who were favorites in the match were eliminated fairly quickly in the match.

Bayley picked up the win for Team RAW as she delivered a Bayley-to-Belly Suplex to Becky Lynch. However, Charlotte could not celebrate the victory for the RAW brand. Due to the fact that the spotlight was taken away from her. Therefore, Charlotte assaulted Bayley to send a message.

The next elimination match showcased the five best tag teams on RAW and SmackDown as it was a massive ten man tag match. A common reoccurring theme were the fast unexpected eliminations. The Usos shocked everybody when delivering a quick Superkick on Kofi to score the pinfall and eliminate Raw’s team captains.

After numerous eliminations, the last two teams that were left in the match were the Usos against Cesaro and Sheamus. After several near falls by both teams, the crowd was on edge throughout the entire match. The final sequence of the match is where Cesaro managed to reverse Jey Uso’s Tequila Sunrise submission. Cesaro locked in the Sharpshooter as he paid respect to Canadian living legend in Bret Hart, the crowd exploded with a loud ovation. Jimmy Uso tried to break up the Sharpshooter with a Superkick, but he was hit with a brutal Brogue Kick from Sheamus. Jey Uso had no choice but to tap out, giving Team RAW a 2-0 advantage over Team SmackDown.

2) SmackDown got the last laugh:

Team SmackDown desperately needed a win in this final elimination match. Ever since following the Survivor Series pay-per-view from the 90’s, this was arguably one of the best elimination matches. This match had everything that fans would want in an elimination match. There were many highlights throughout the match that left all the fans speechless.

The first of many highlights started with Randy Orton as he connected with a Super RKO to Seth Rollins in mid-air. Now heading into the match there were a lot of fans that were upset with Shane McMahon being involved in the match. That being said, Shane always delivers his best performances on the biggest stage.

McMahon stole the show as he always does with two incredible highlights. First, he pulled off his traditional flying elbow off the rope on announcers table onto Braun Strowman. Then Shane attempted to pull off the coast-to-coast on Roman Reigns. That did not go according to plan because he was broken in half with a mid-air Spear. Dean Ambrose decided to come back to the ring after he was eliminated and he brutally assaulted AJ Styles. Ambrose had a moment with his former brothers from “The Shield” Roman Reigns and Seth Rollins as they delivered a Powerbomb to AJ Styles through the announcer’s table.

The main event between Goldberg and Brock Lesnar was a complete waste of time and a massive let down. The WWE pushed this match so hard. It was supposed to be redemption for Brock Lesnar to even up the series with Goldberg. However, the match ended in unexpected fashion with Goldberg shocking the entire wrestling world defeating Brock Lesnar in under two minutes. It felt like a typical Goldberg match in the WCW. The outcome of this mega match really sucked the life out of the building because everybody was shocked. In addition to the fact that Lesnar’s four-year build up since his WWE return, means absolutely nothing now.

Overall, Survivor Series was an average PPV there were two disappointing matches on the card.

The Miz defeated Sami Zayn via a roll-up pin to retain his Intercontinental championship. 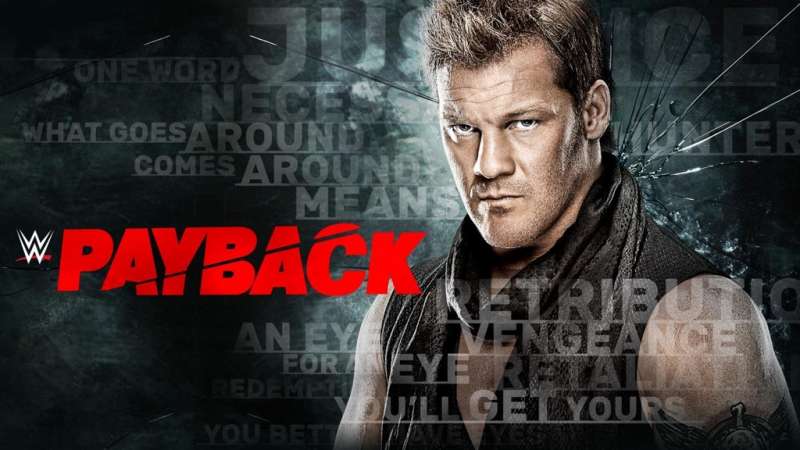 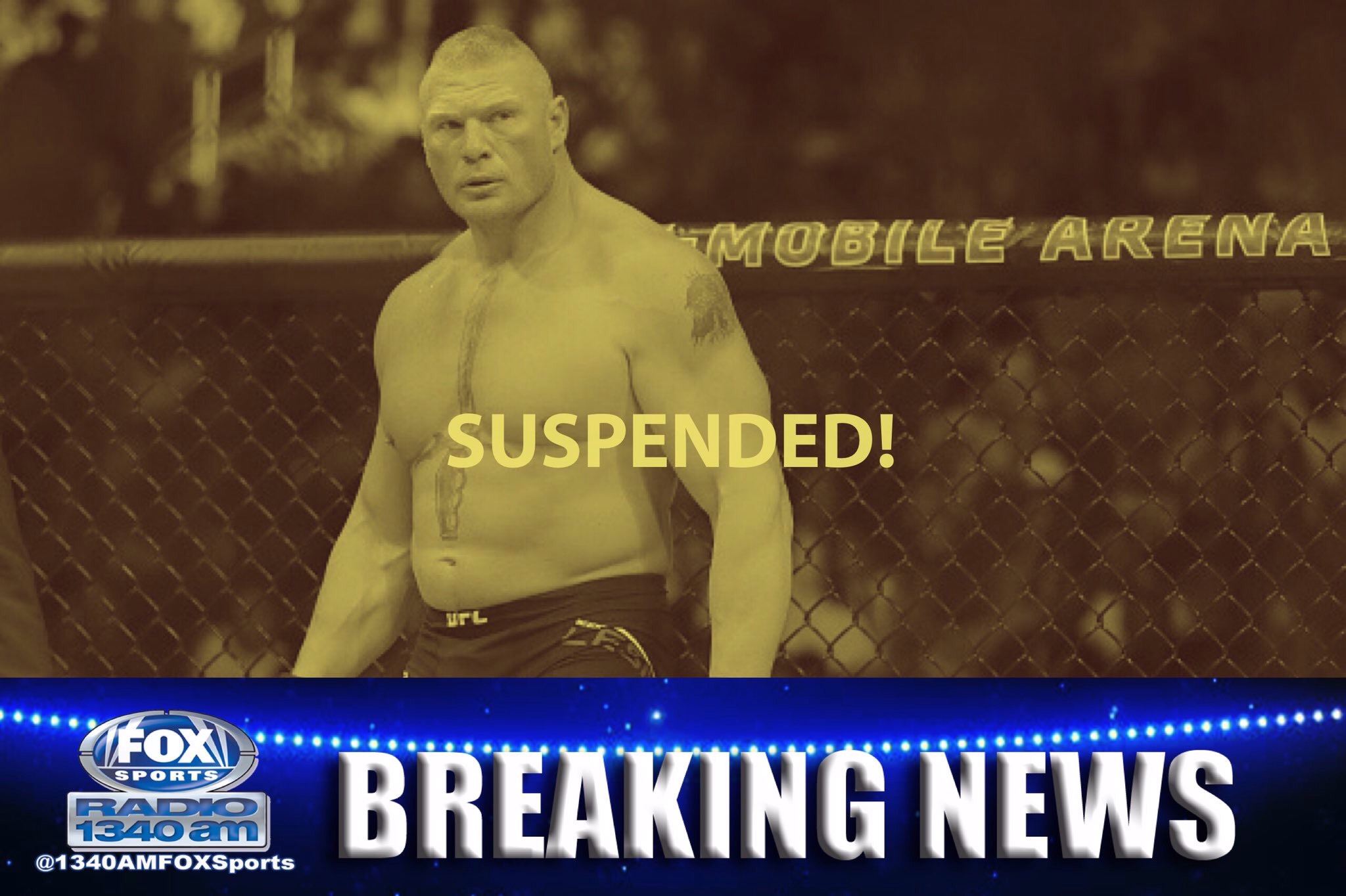 Lesnar Suspended from UFC, opens the door for WWE full-time? 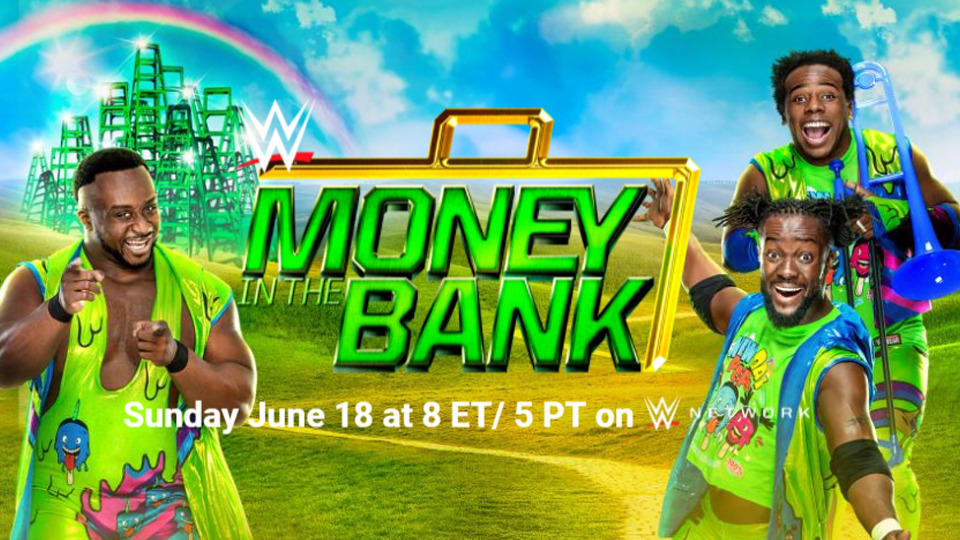 Money In The Bank PPV Preview