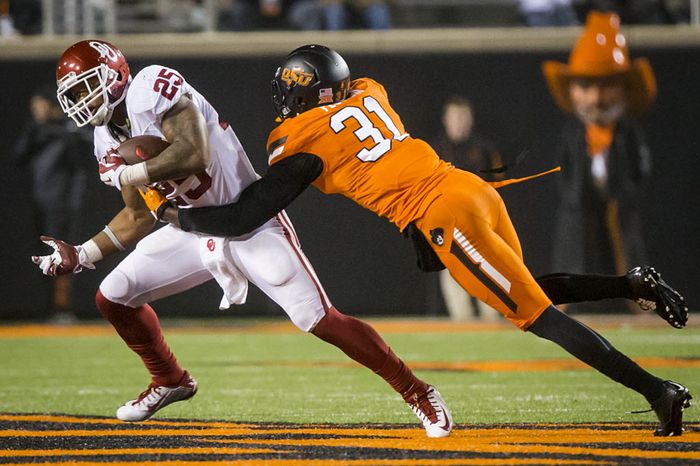 Things are getting very, very interesting in the world of college football.

The College Football Playoff rankings are updated this week and there is a new face in the top four. This week’s top six updated rankings are as follows:

The results of rivalry week has done it’s job as it has shaken up the college football front as we know it. As a result, here are the key notes from the release of this week’s rankings.