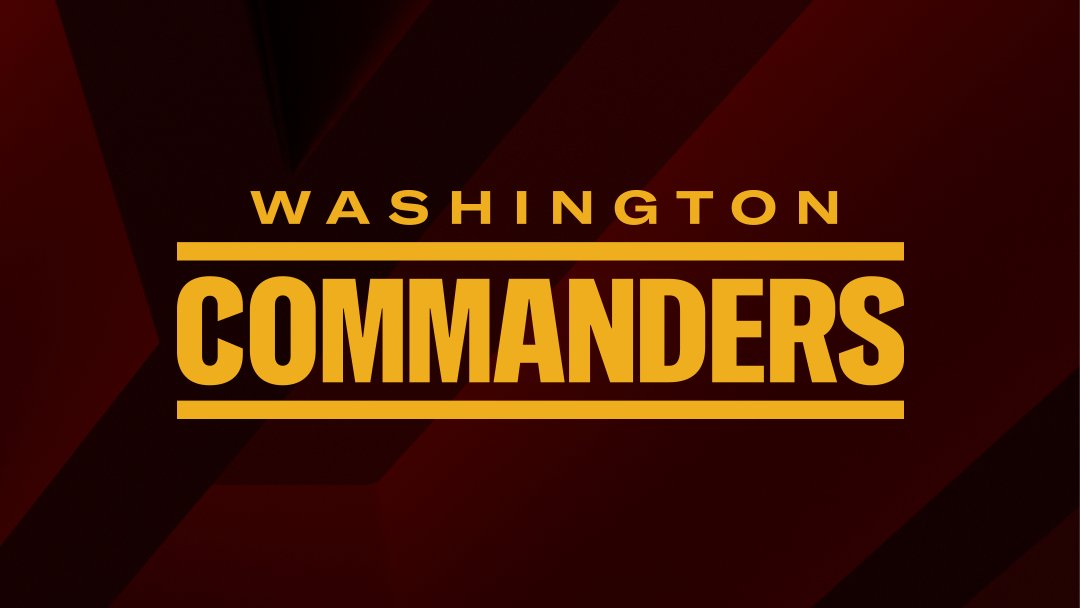 New name, new uniforms, new rebrand, new quarterback, and a new season all started today at FedEx Field. The Washington Commanders lost the game to the Carolina Panthers 23-21, but the score as usual is meaningless in the preseason. The preseason is all about evaluating players in live action and the team gained valuable film. As usual there were some good things and some bad things. Here is what stood out to me.