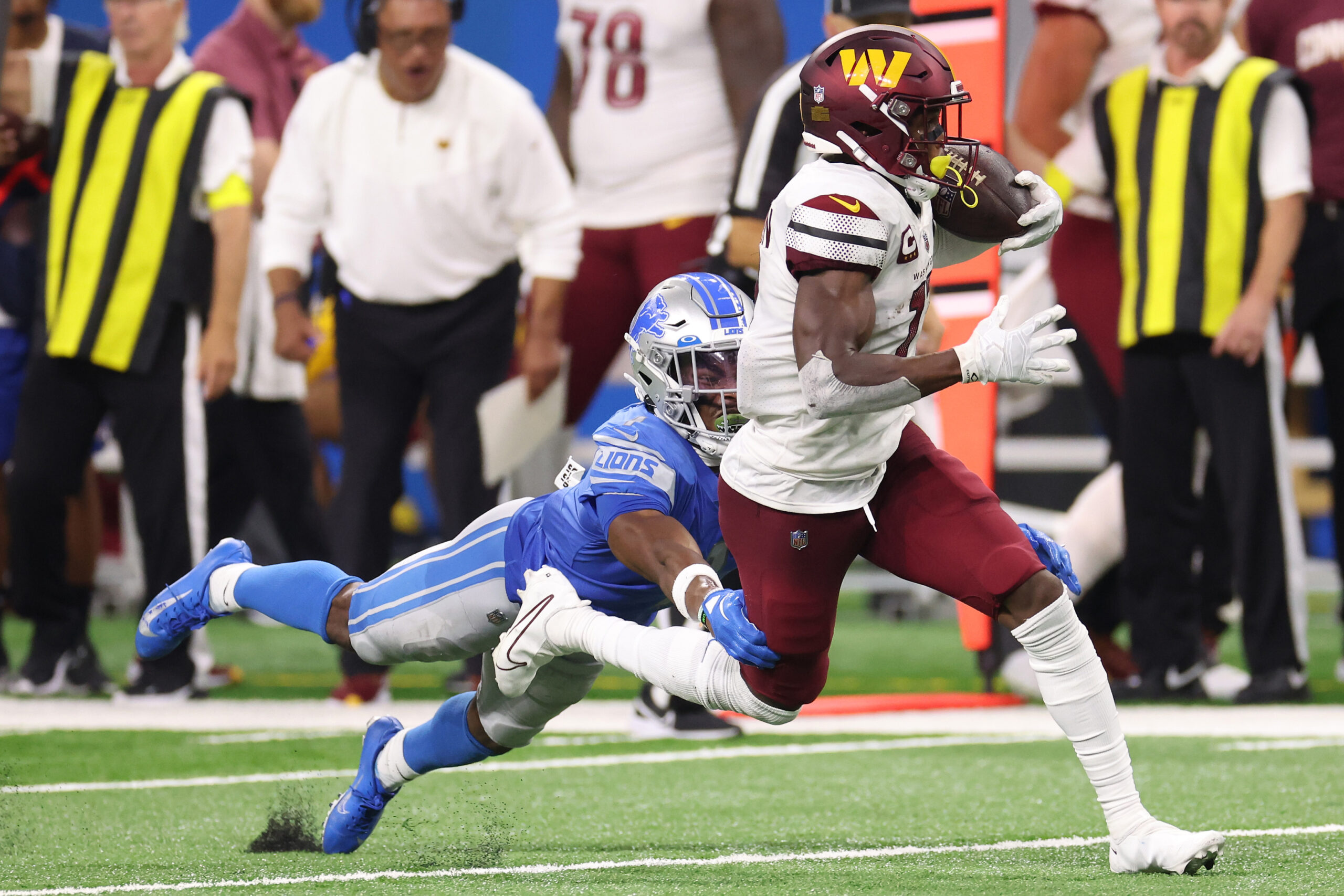 Alas it is Dallas week and sometimes this week I had to be reminded that it was. As it stands at this moment, one team is getting better and the other is regressing. Based off of week 1 Washington seemed to be the ascending team while Dallas seemed the descending team. Two weeks later the teams are in complete opposite places. Washington has been humbled by the Lions then the Eagles while the Cowboys have rallied behind their defense and backup quarterback Cooper Rush. However the Cowboys can be defeated and here are my three keys for Washington to win today.

For the last two games the opponent of Washington has had the superior energy levels. The Lions used their coach and home crowd to blitz Washington out of the game. Last week the Eagles used a few big plays and some sacks to turn up to another level. Meanwhile the Commanders have come out flat and reactionary and have been taken out of the game early. This cannot happen. The team needs an emotional leader that is on the field to rally them. I would say the head coach, but Ron Rivera isn’t that type of coach. Jonathan Allen has been that guy and Chase Young is also but he is a week away. Somehow they need to be hyped to play this game.

The defense needs to put pressure on Cooper Rush to win the game which means taking away the Cowboys rushing attack. The last two weeks the Cowboys offense has been rushing Ezekiel Elliott and Troy Pollard heavy to control clock and lessen the load for Rush. The front seven must be stout against the run and put the Cowboys in obvious passing downs. The Lions ran very well against Washington but the Eagles and Jags did not. Expect to see a lot of that 3-4 defensive look today especially on early run downs. Limit Elliott and Pollard to under 125 yards and you have a chance.

We know this is a copycat league and the Lions cerated the blueprint and the Eagles just copied. Now expect the Cowboys and their elite pass rush to do the same thing and blitz and create chaos up front. Scott Turner, Carson Wentz, the Running backs, and offensive line must work together to keep the pressure off. First this is achieved by running the ball straight at Dallas. The second way is the quick passing game to the outside and over the middle, to slow the rush down. Last and most important way is to stay on schedule and throw when they expect run and vice versa. We have seen when the offense has time they can score plenty of points.

Head says Dallas at home with momentum will win. However their two wins have been less than dominant. Washington mean while for six quarters have looked dominant while looking dominated in the 6 others. The higher the score the better it is for Washington. Commanders 24 Cowboys 20. Definitely a heart pick