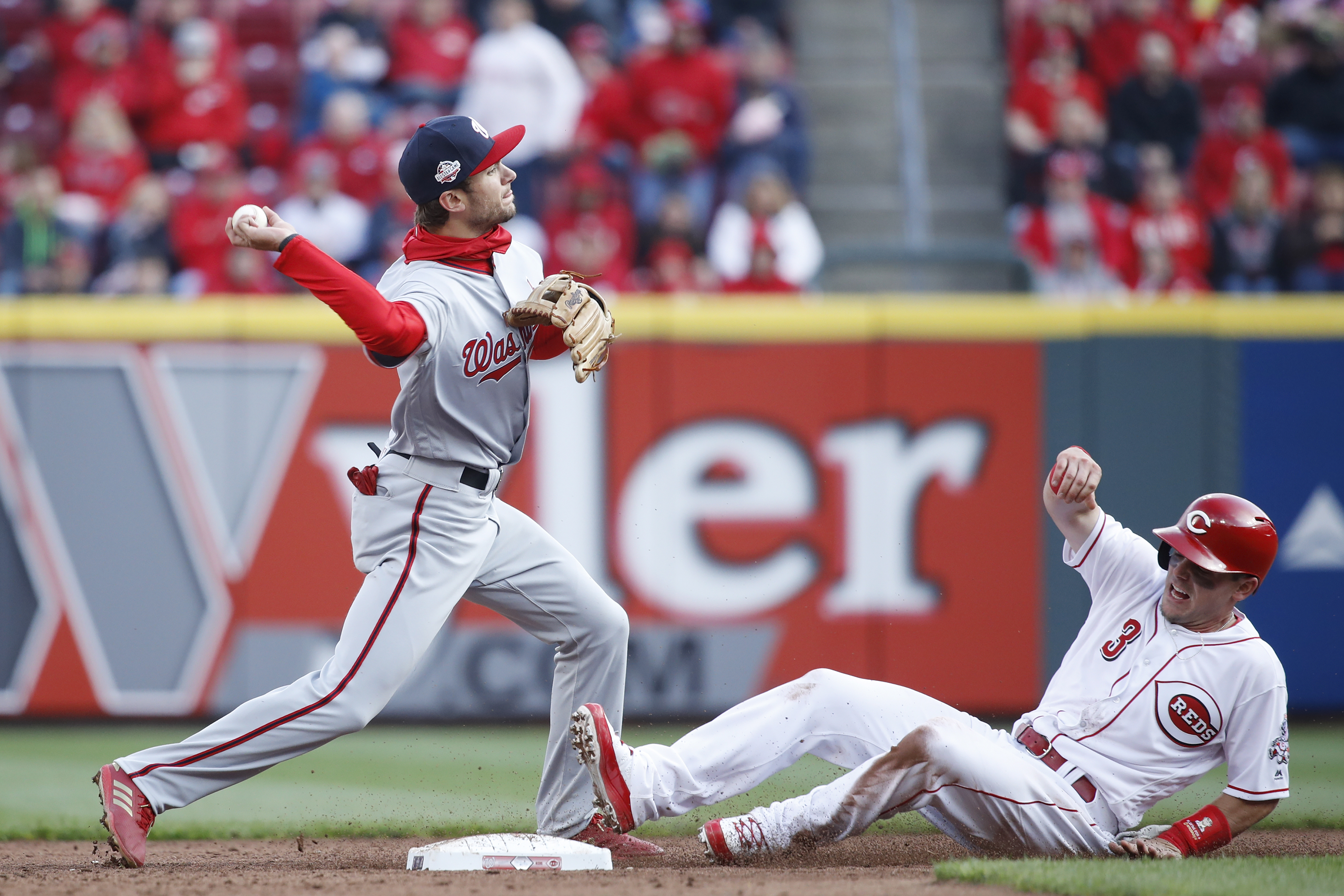 With different managers come different tactics, lineups and just about everything. For Trea Turner, that means manning the sixth spot in the Nationals lineup.

When Max Scherzer takes the mound, it commands absolute attention, and rightfully so. When you’re a back-to-back Cy Young Award winner and arguably the best pitcher in the game, you get that kind of awareness. But there’s an interesting development that happened this offseason and flowed into Opening Day that fans should pay attention to this season.

Trea Turner will be batting sixth for however long manager Davey Martinez decides. He started this change during spring training and we saw it for Opening Day. In the last 2018 Grapefruit League game for the Washington Nationals against the St. Louis Cardinals, Martinez told the media:

Turner has only batted first or second in a lineup for his entire major league career. This might seem like a big change for him, but he’s made it clear that his approach will be the same. Turner said he looks at it as if he is leading off every at bat and just wants to get on base. Martinez also expressed that he placed Turner sixth so that Michael Taylor, who is in the seventh spot, can see more fastballs. So, this move benefits more than just one player.

Although Turner did not have anything to show for it on Opening Day besides a walk, it is something to keep an eye on. Martinez is big on statistics/analytics and he feels sticking Turner in the middle of the lineup will be the most effective for the team and his personal maturation as a ballplayer.