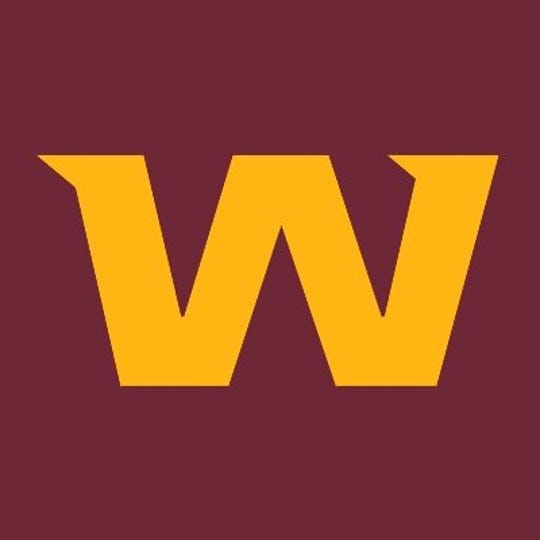 Landover MD- The Washington Football Team since their bye have lost two games that were in their grasps versus the New York Giants and Detroit Lions. They did not let that happen for a third time with 20-9 victory over the Cincinnati Bengals. The biggest story of the day was the apparent season ending injury to the overall number 1 draft pick, quarterback Joe Burrow early in the third quarter. At that point the Bengals offense was potent and Burrow was looking good.

Alex Smith did not make it three straight games with 300 yards, finished  with 17 for 25 for 166 yards, a touchdown and interception. Antonio Gibson finished with 96 yards and a touchdown on 16 attempts averaging 5.9 yards a carry. The offense was less explosive and more time consuming which allowed the defense to rest. Terry McLaurin was his usual self with 5 receptions for 84 yards and continued to prove why his is among the league’s best.

The defense had a great day led by two local stars. Ronald Darby had an exceptional day with four pass breakups and was second on the team with tackles with six total. Chase Young, who one media member recently called him everything close to a bust, had an impact all over the field. Young forced a fumble on a Joe Burrow scramble that Washington recovered. Burrow did have 203 yards and a touchdown before his injury, but the backup Ryan Finley was 3 for 10 and 30 yards.

Now Washington on a short week will travel to Dallas to take on the Cowboys on Thanksgiving. Alex Smith is 1-0 in games against the Cowboys and will lead this team to Dallas. Smith recorded his first win as a starter since he led Washington to a win over Tampa Bay on November 11th, 2018. Dallas should be looking for revenge and with Andy Dalton back their offense should be viable again.