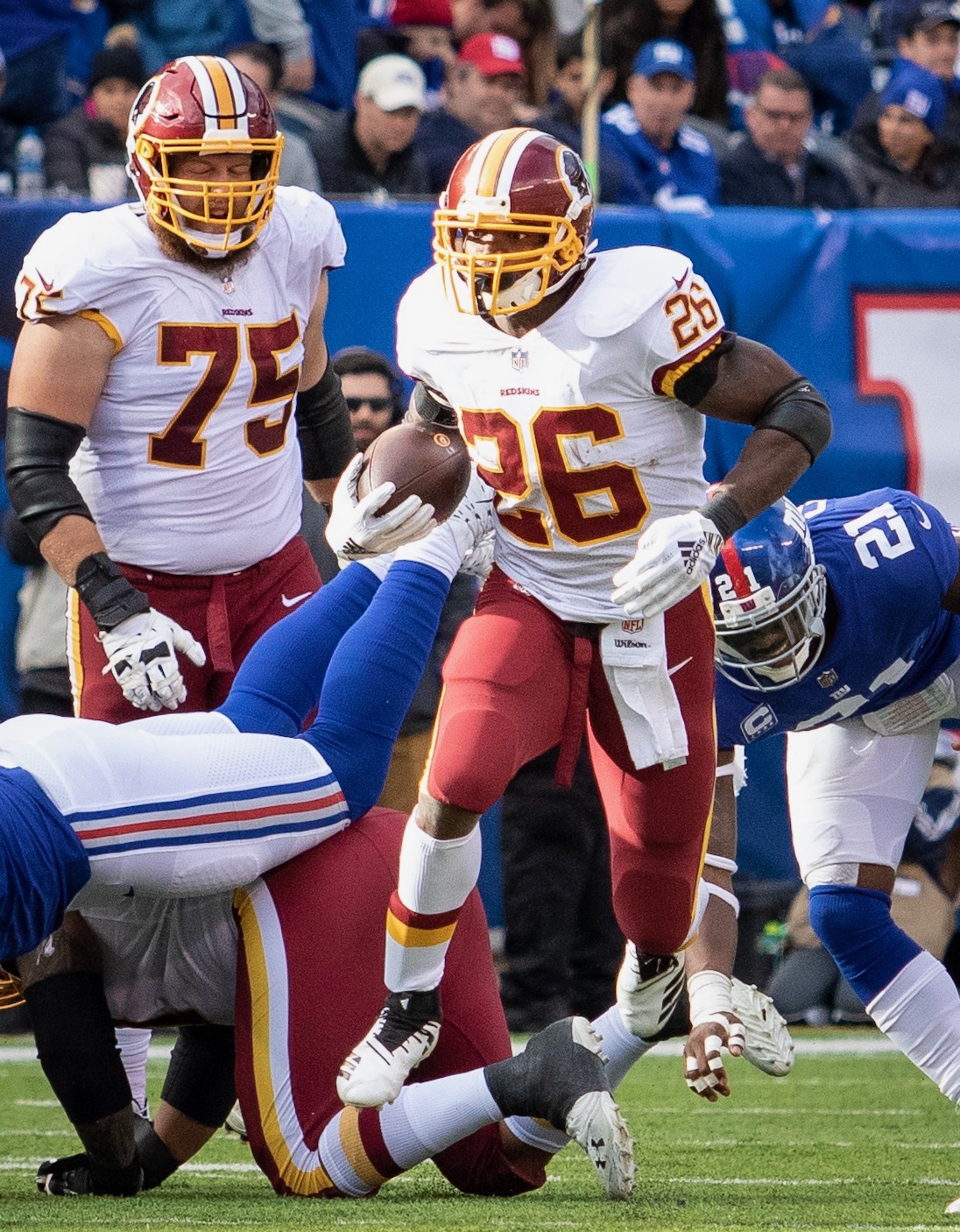 In a surprising move, the Washington Football Team released RB Adrian Peterson the team announced Friday morning. In two seasons in Washington Peterson rushed for 1,940 yards ans 12 touchdowns in 31 games. Peterson also had 37 catches for 350 yards and a touchdown as well. Peterson brought stability to a backfield that was always uncertain and fluid during Head Coach Jay Gruden’s tenure.

We have released RB Adrian Peterson.

This move means that the backfield going forward will be young and mostly unproven. Last year’s fourth round draft pick Bryce Love has fully recovered from a torn ACL which occurred during his final collegiate play. Antonio Gibson, a third round rookie, will be used all over the field, while Peyton Barber and JD McKissic can be versatile and play special teams. This will be the backfield going forward unless the team decides to add anyone else. This move helps other players on the bubble at Wide Receiver, Corner Back, Safety, and Offensive Line.