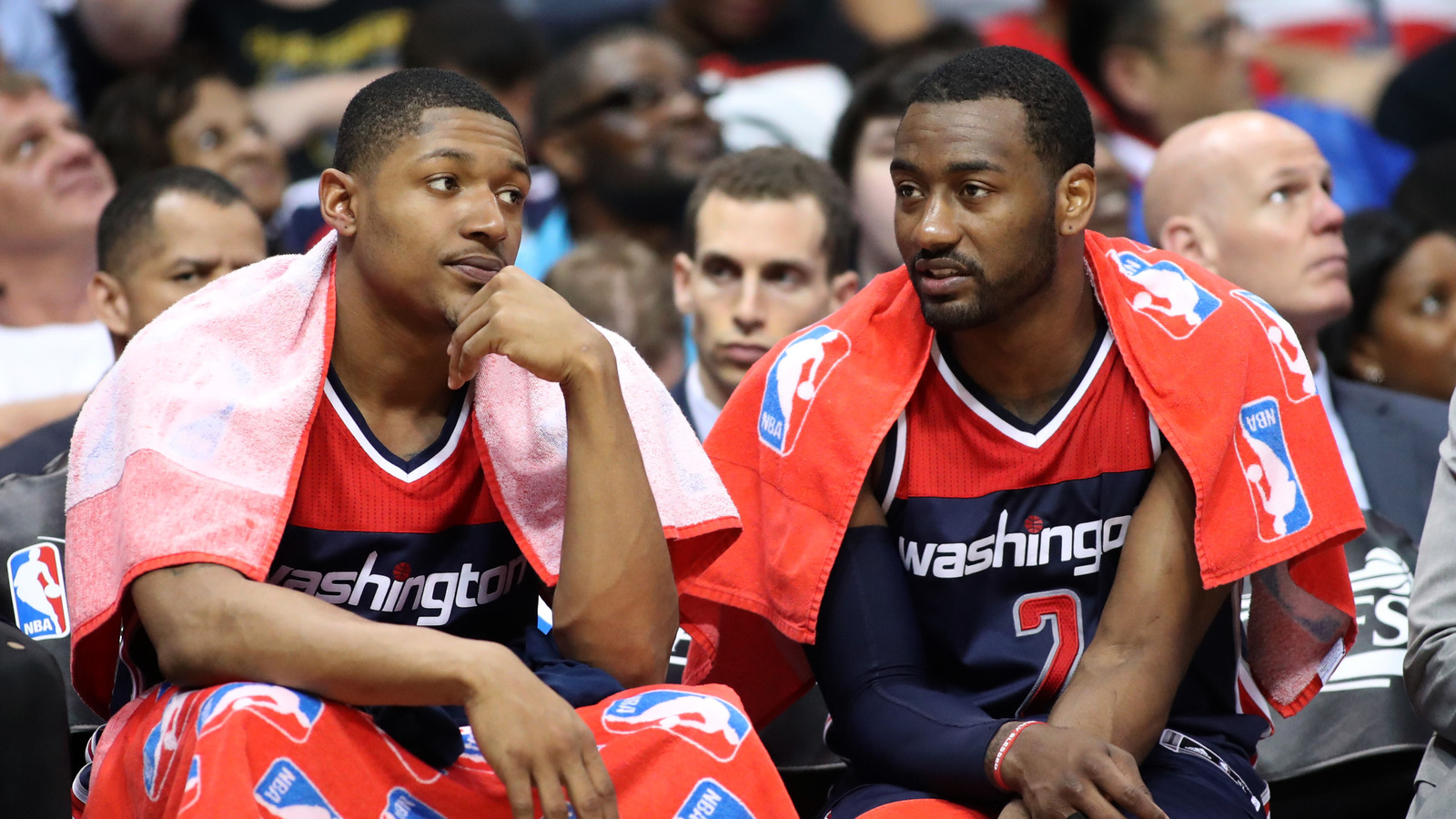 Wizards loss three of their last four games. However, in each game, they had a double-digit lead.

WASHINGTON —  It’s premature to say the Wizards are imploding and their season is over. But, it’s logical to assume if they continue down this path it will end just as miserably as it did last season in Boston in Game 7. There will be times the best teams will have “off nights.” However, the Wizards had three of them already. What makes matters worse, they could be undefeated seeing they led by double-digits in each of those games.

Tonight the Wizards faced a Phoneix team that lacks defense and is in transition trying to find themselves. Not to mention, the Suns were coming into Washington having played Brooklyn the night before. They started out strong outscoring Phoenix 32-15 in the first quarter. However, Washington became lackadaisical and allowed them to score 30+ points each quarter and was defeated 122-116.

“I think we just get comfortable,” Wizards point guard John Wall said post-game to reporters in the locker room. “We get real complacent when we have these leads and we think they’re going to fold.”

Wall admitted that there’s still a lot of basketball left and that’s when momentum begins to shift and the end result is the Wizards end up losing. Scott Brooks echoed that after the game saying his team must play both sides of the ball at all times.

“If we don’t have the defensive urgency, you’re not going to have success,” Brooks said. “We have to change the way we approach every possession. We can’t just pick-and-choose possessions.”

Brooks did mention they were short-handed because Otto Porter Jr. was out due to a stomach illness. In addition, Markieff Morris was cleared. Yet, he was serving his one-game suspension for leaving the bench during an altercation between Bradley Beal and Draymond Green. However, Brooks said there are no excuses.

What Can The Wizards Learn:

Wall said it earlier in the season. He mentioned the Wizards aren’t a good enough team to get relaxed. And tonight he said it again but in a different way. Their opponents respect them and know what this team is capable of. However, elite teams can close out games and Washington has not learned how to do that just yet which is problematic.

To be fair, this team started out 2-8 and went to the second-round of the Eastern Conference Playoffs last year. So, these early season losses might not mean anything down the road. Yet, learning to do better early is in the best interest of the Wizards. Because if they don’t get it together sooner rather than later, Washington could see themselves with another season of failed expectations.