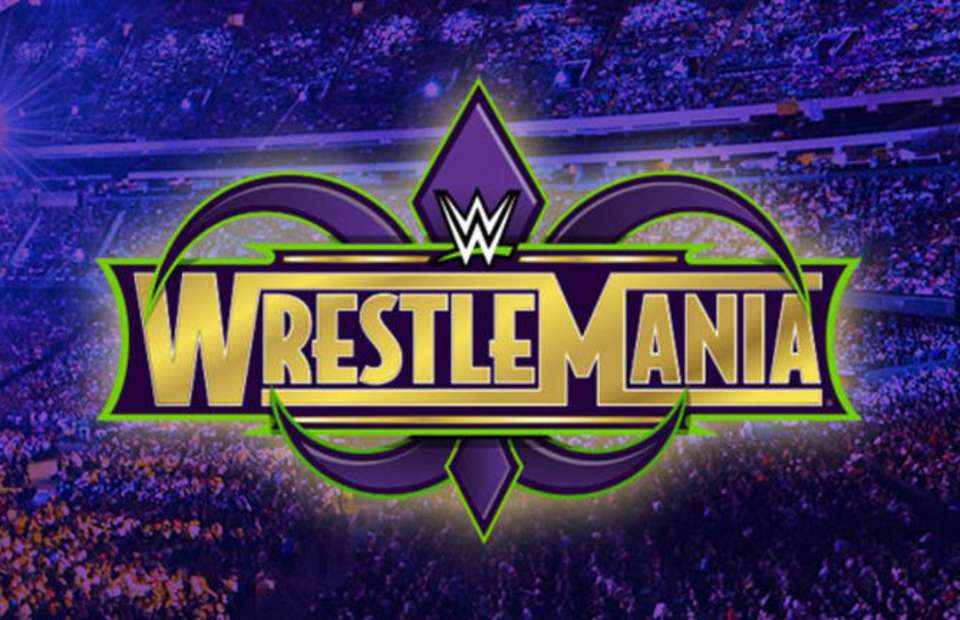 The WWE is continuing its “Women’s Evolution”. The WWE’s recent moves to improve their women’s division over the past few years have been remarkable, to say the least. Although far behind from the Japanese and other women’s wrestling scenes, we’ve gone from Bra and Panties matches to Women’s Hell in a Cell and Elimination Chamber matches.

Although it’s been done in the past, the upcoming Women’s Battle Royal at WrestleMania seems to be one for the books. It is replacing the Andre The Giant Memorial Battle Royal as the main battle royal at WrestleMania. Due to this, the booking and match flow must be correct. Unfortunately, before any of that even happened; the WWE got major backlash from the match.

Unlike WWE’s depiction of her, she had a side that’s inexcusable. The Fabulous Moolah was the head of a few accounts of abuse with many former and current WWE wrestlers on the roster during her time. Wrestlers were overcharged and finally tricked at her wrestling school. She even forced wrestlers to stay on the premises where sexual and emotional abuse occurred. Despite the many accounts, the WWE ignored the history.

Social Media and the wrestling world exploded after the WWE’s announcement. So bad that the WWE disabled comments from their videos lately to stop the flooding of negative comments. As a result, the WWE made this statement:

“After further consideration, we believe it’s best to proceed with the name ‘WrestleMania Women’s Battle Royal.’ What remains most important is that this historic match is part of WWE’s unwavering commitment to the Women’s Division.”

Even Mars Wrigley Confectionery US, parent company of Snickers, issued the following statement:

We were recently made aware of the World Wrestling Entertainment Inc’s (WWE) decision to honor a former wrestler during the upcoming WrestleMania 34 event. As a principle-based business that has long championed creating inclusive environments that encourage and empower everyone to reach their full potential, this is unacceptable. We are engaging with the WWE to express our disappointment.

This quick issue shows how slim the margin of error is for the WWE is. The company has millions of fans, thousands of investors, and hundreds of billion-dollar partners. Due to this, everything on and off screen must go right or things can go south very quickly.

Just like the Women’s Royal Rumble, expect the WrestleMania Women’s Battle Royal to be well booked and filled with action.

Thank you @WWEUniverse for using your voice. What remains most important is that the “@WrestleMania Women’s Battle Royal” will be a historic match and is part of @WWE’s unwavering commitment to our Women’s Division. #WomensEvolution #ChangeTheName