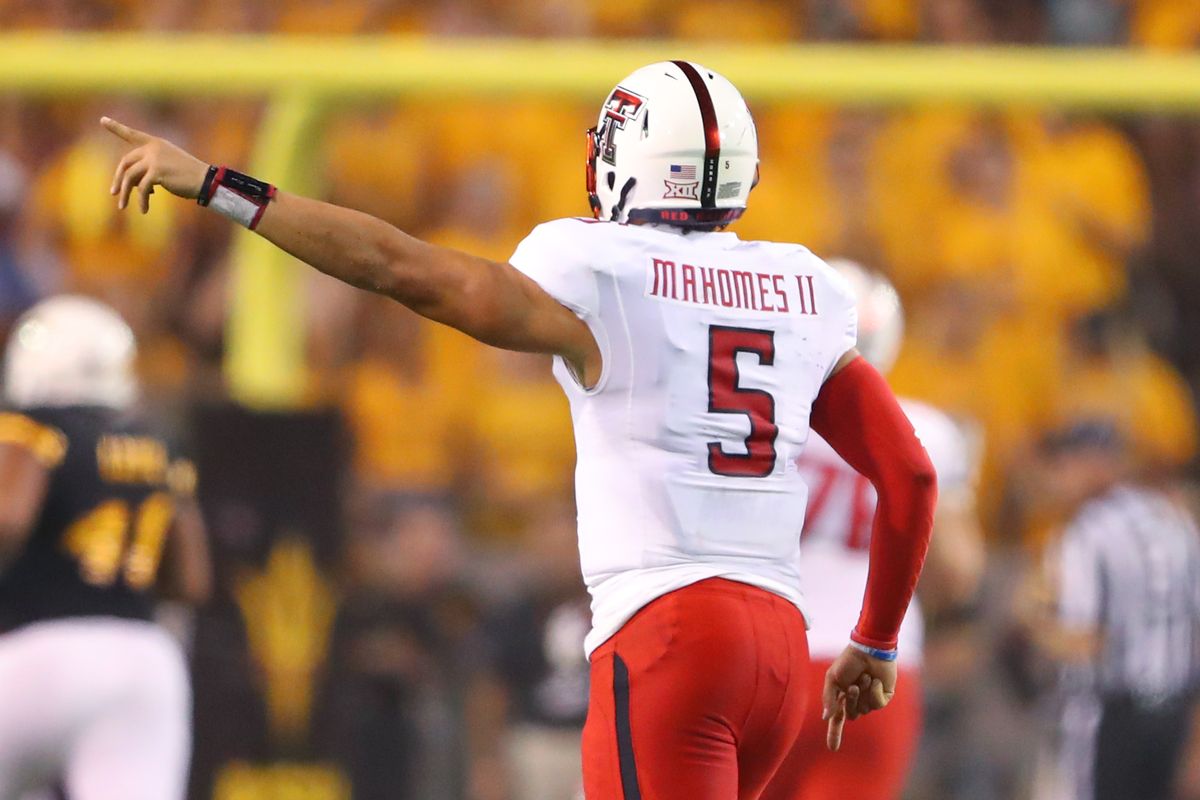 We are getting closer and closer and closer ladies and gentlemen. The festivities will soon begin and NFL teams will soon construct their roster to match their viewpoint. So before the entertainment officially begins on Thursday night, let’s have a little fun and present a full 1st round mock draft.