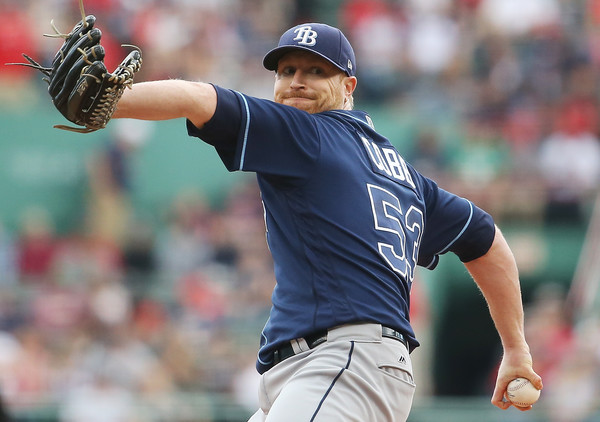 There was a report a few days ago that the Baltimore Orioles were still in search for top-flight available starting pitching free agents.

SARASOTA — According to Jim Bowden of The Athletic, the Orioles, along with the Philadelphia Phillies, Minnesota Twins and Milwaukee Brewers are looking for the price of Alex Cobb and Lance Lynn, who are the top available pitchers outside of Jake Arrieta, to go down before making a definitive move. This is in the hopes that they will not have to give up draft pick compensation to gain their services.

Several teams remain in on Cobb or Lynn including: Orioles, Phillies, Twins and Brewers but all are waiting for 3-Year deals under $50m so they don’t have to give up draft pick compensation according to sources…asking price remains above for now

Baltimore has already dabbled in the free agent pitching market, signing both Andrew Cashner and re-signed Orioles pitcher Chris Tillman. However, it isn’t a surprise that they aren’t done attempting to make improvements to their rotation, as a few unproven starters are competing for a spot in the rotation. As it stands, Mike Wright, Miguel Castro and Nestor Cortes are all making their case to be the fifth starter in the rotation.

As things stand, the current rotation for Baltimore looks like this:

Castro returns from his injury

The aforementioned Castro had been dealing with knee tendinitis and will made his first Spring Training outing in the B game on Friday. He went 2.0 innings, giving up one earned run, on two hits, while walking one batter and striking out three. His next step will be to start in a game with the A club to test his ability.

As of right now, it seems that Cortes and Wright have the upper hand for the final rotation spot, if Baltimore doesn’t sign another pitcher. Wright has pitched in four innings, allowing just one run. Cortes has pitched in an equal amount of innings, allowing two runs in that same span. The difference between the two could come down to the type of “stuff” that they have.

In Wright’s case, he now possesses both a sinker and a cutter, two pitches that can bode well from the bullpen. He throws hard and it seems that his pitches can throw hitters off balance through an inning or two. Cortes can throw from multiple arm angles, he’s left-handed and he’s deceptive. At this point, Baltimore has a few solid issues to have at the back end of their rotation and even in their bullpen, if they decide to sign someone else.