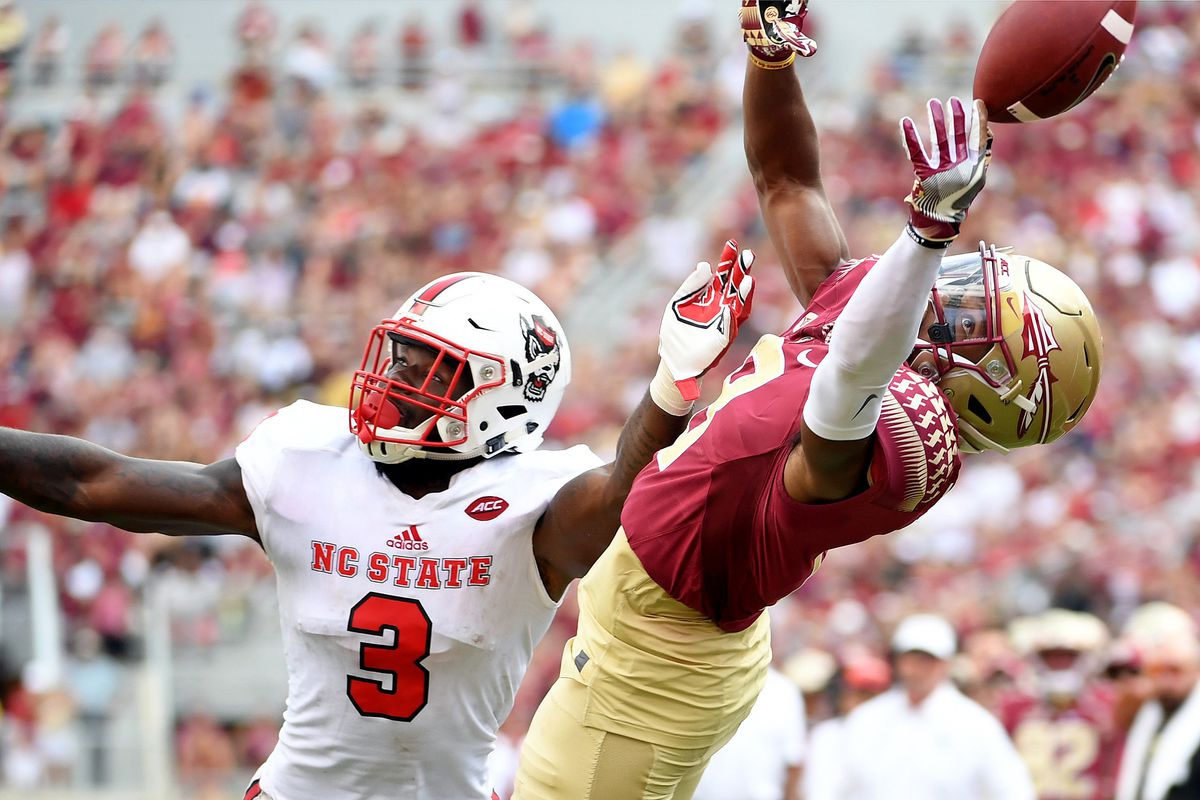 So what did week four in college football provide us?

We saw a junior quarterback complete a walk-off laser throw to keep his #4 Penn State Nittany Lions undefeated. In the Big 12, one of the more highly regarded teams in the nation saw themselves get thoroughly beat on their home field. We saw an SEC East team quite possibly cement themselves as the biggest competition to #1 Alabama for the SEC crown. Speaking of Alabama, we also witnessed a clear cut beatdown by Alabama on the road against Vanderbilt. On to the observations for this past week in college football.