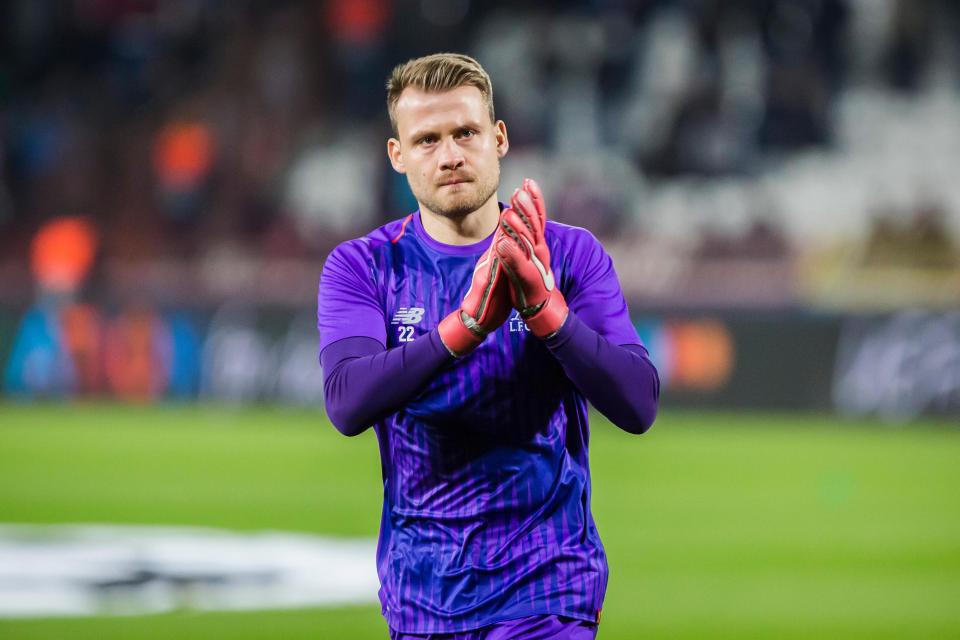 Liverpool’s early season start has so far witnessed Jürgen Klopp’s side win six out of their first eight Premier League encounters, whilst conceding just three goals in the Premier League this season.

FOX Sports Radio 96.9 FM/1340 AM’s Dean Perretta caught up with Liverpool and Belgium goalkeeper, Simon Mignolet, to discuss the much-talked about chances of Liverpool winning their first league title since 1990, as well as Liverpool’s big money transactions this past summer, coupled alongside the Merseyside club’s road to redemption for UEFA Champions League glory.

Dean Perretta: Firstly Simon, a positive start to the season so far for Liverpool. Has the early season talk of Liverpool as Premier League title favorites provided an extra motivation to both succeed and raise the levels of performance overall?

Simon Mignolet: After our Champions league campaign and the whole second half of last season we feel solid and strong. We have made big steps and were always very dangerous up front. The squad has become even stronger in depth over the summer which makes us more confident to deal with all games, injuries and suspensions.  But we haven’t spoken about winning anything yet apart of the next game we play. There is still a long way to go but we are motivated and confident in our own abilities

Simon Mignolet: Just as last season, we are a team that can beat any team. We don’t have to be afraid of any opponent. But at the moment we are only focused on getting out of the group, which is a tough draw with also Napoli and Crvena Zvezda involved.

Dean Perretta: Liverpool completed a number of key big money signings this past summer. How much of a positive mission statement is this for the club in the long-term?

Simon Mignolet: It’s massively important to deal with the amount of games we play in all competitions. This squad is the strongest overall since I’ve been with Liverpool. In the past, injuries and suspensions were always diffiuclt to deal with. With the players we have, that can’t be an excuse anymore

Simon Mignolet: The overall experience was superb. We finished the highest in Belgian history with our bronze medal and being part of our squad is a blessing and something to be very proud of. The reception we got when we got back home was unbelievable. The support was great. We played some memorable games like against Brazil.

The tournament was organized brilliantly also by Russia. And I think everybody saw a different Russia than what everybody expected. Good travel and facilities. No trouble whatsoever.