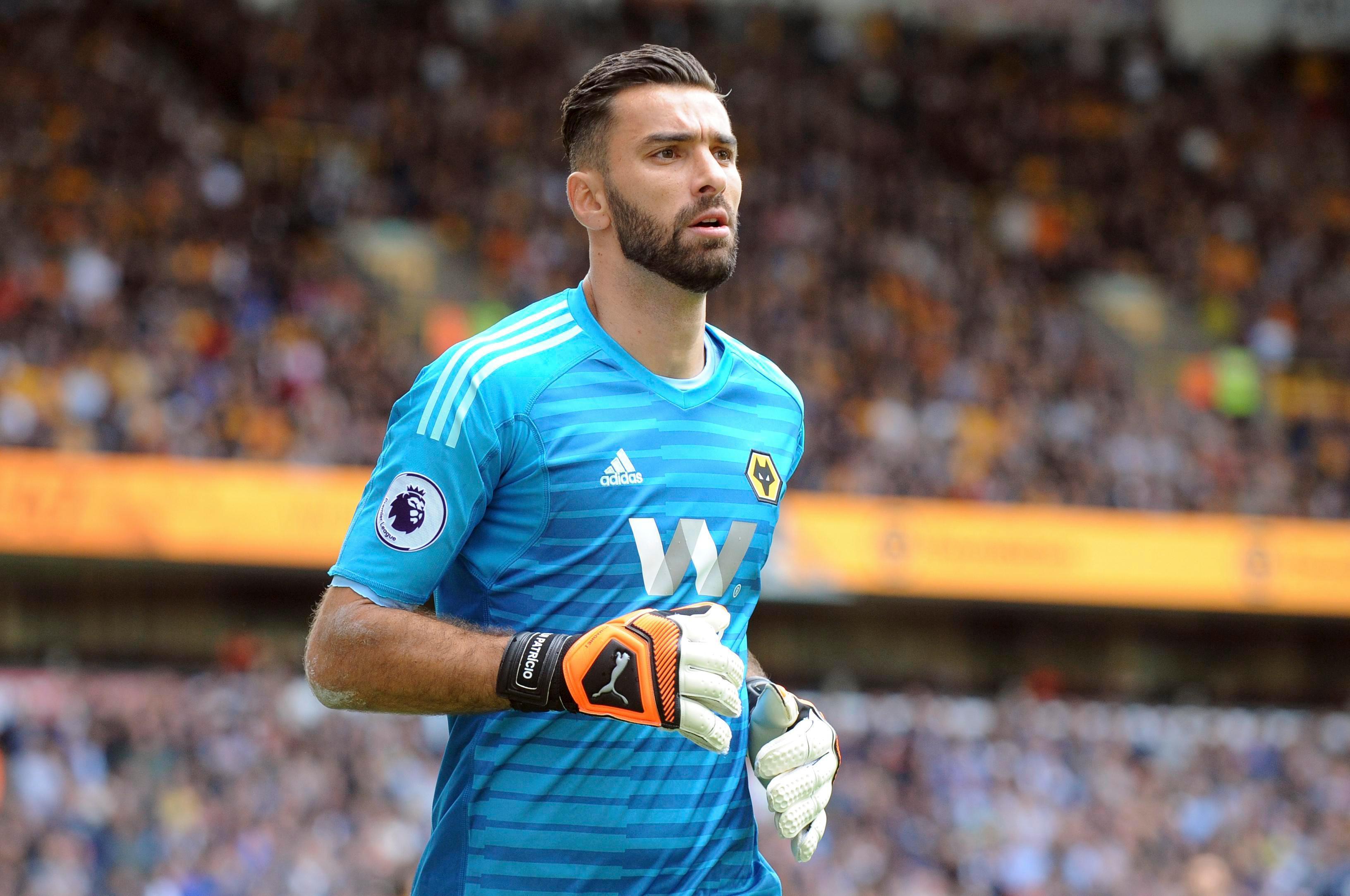 Nuno Espirito Santo’s Wolves are currently ninth in the Premier League after earning 15 points from their first nine league matches.

However, the west Midlands club registered their second defeat of the current Premier League season under the 44-year-old Portuguese this past Saturday after losing at Molineaux to Javi Gracia’s impressive Watford 2-0 courtesy of decisive back-to-back first half goals from Etienne Capoue and Roberto Pereyra in the space of 60 seconds after an uncharacteristic defensive lapse in concentration from Wolves.

However, Wolves, who won promotion to the Premier League after finishing first in the SKY BET Championship last season, have won plaudits for their otherwise positive early start to life in the Premier League under Nuno Espirito Santo this season. Moreover, Wolves’ form has been fairly reassuring having won three of their last five Premier League fixtures.

Dean Perretta: Firstly Rui, Wolves have started very positively in the Premier League. What are the overall expectations and ambitions for the club this season?

Rui Patricio: First of all, the expectations are very high! It’s the first time I’ve played outside of my country, so it’s been a fantastic journey so far. I’ve been living these moments because thankfully, I’m in a team that has all the conditions that allow me to play at the highest level. We have nothing to do but play and help this team that has been growing recently to grow even more. And us, players should show this on the field. We all know that the Premier League is one of the best in the world, if not the best. But it’s very demanding, so we have to play at the highest level to make this club grow and for the team to remain at 100%.

Dean Perretta: What are your thoughts on Wolves forthcoming Premier League fixtures?

Rui Patricio: Yes. All games are hard in the Premier League. There isn’t one that’s not easier than the other, which is something good. Every game is high intensity and any team can win. We will have tough games but we know our quality and the work we’ve done until now. I believe we will be 100% and make the team shine.

Dean Perretta: Nuno Espirito Santo is now in his second season at the club. How would you describe the experience playing under your fellow countryman?

Rui Patricio: I’ve already played with Nuno (Espirito Santo) on the national team, but it’s the first time I’m having him as a coach and it’s been a fantastic experience so far being coached by him and by the whole technical team and the staff that I’ve been following their work. There’s no question, it will make the club grow and individually, it has helped me grow even more. So without a doubt, it’s been a very good experience to work with him and have the opportunity to be coached by him.

Dean Perretta: The Portuguese influence at Wolves is well-documented. How much of a deciding factor was this in joining the club this past summer?

Rui Patricio: It’s easier to have Portuguese players on the team for so I can adapt myself. Especially for me, because when I arrived, I didn’t speak a lot of English…so no question, it was important! And now, because we have a few Portuguese it’s good because it feels more like home.

Dean Perretta: Lastly Rui, Portugal most recently defeated Poland 3-2 in a decisive UEFA Nations League encounter and subsequently won 3-1 in a friendly game against Scotland at Hampden Park. What are your thoughts on the progression of Portugal’s UEFA Nations League campaign?

Rui Patricio: Oh yes. Yes, It’s good to be in the national team, especially with two tough and important games. The first for the Nations League (against Poland), the second for preparation (against Scotland), which is very important also! They were both victories, which is good!