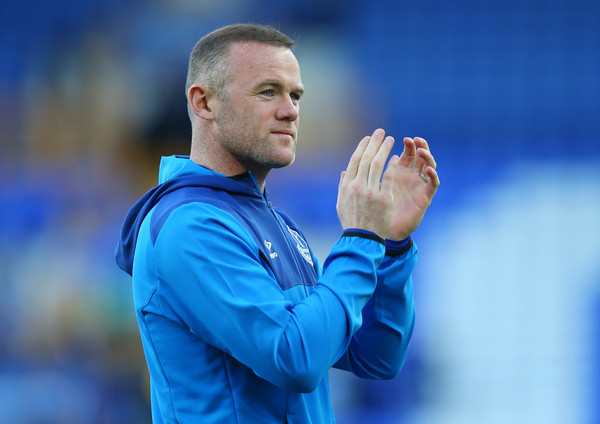 D.C United have confirmed the acquisition of Everton’s Wayne Rooney in a deal estimated to be around £12 million ($16,200,540 USD).

Rooney, who is England and Manchester United’s all-time leading goal scorer, netted eleven goals for Everton in the 2017-2018 season. Rooney’s eleven goals with Everton in 2017-2018 all arrived before January 2018.

Prior to the announcement of Rooney agreeing in principle to join D.C United from Everton, D.C United had expressed interest in signing Atlético Madrid striker Fernando Torres and Boca Juniors forward, Carlos Tévez.

D.C United’s potential acquisition of Rooney is the biggest signing in the history of the club with Rooney also being the highest-paid player to play for D.C United.

Rooney, a veteran of three FIFA World Cup tournaments (2006, 2010, 2014) was believed to have made the decision on joining D.C United based on the uncertain future of current Everton boss, Sam Allardyce. After finishing eighth in the Premier League, there is speculation that Allardyce may leave Goodison Park this summer.

Rooney had one year remaining on his contract at Everton, which the former Manchester United hero signed last summer when he returned to Goodison Park.

Rooney, a lifelong Evertonian, had been linked with a big money move to the Chinese Super League before agreeing in principle to a £12 million switch to Major League Soccer’s D.C United.

Rooney’s agreement in principle to join Major League Soccer club D.C United has created incessant buzz in the mainstream media on both sides of the Atlantic.

Rooney will be D.C United’s only English player in club history to have won both the English Premier League and UEFA Champions League, coupled alongside being D.C United’s most talked about signing of all-time.

The question remains: How will Wayne Rooney fare with D.C United?