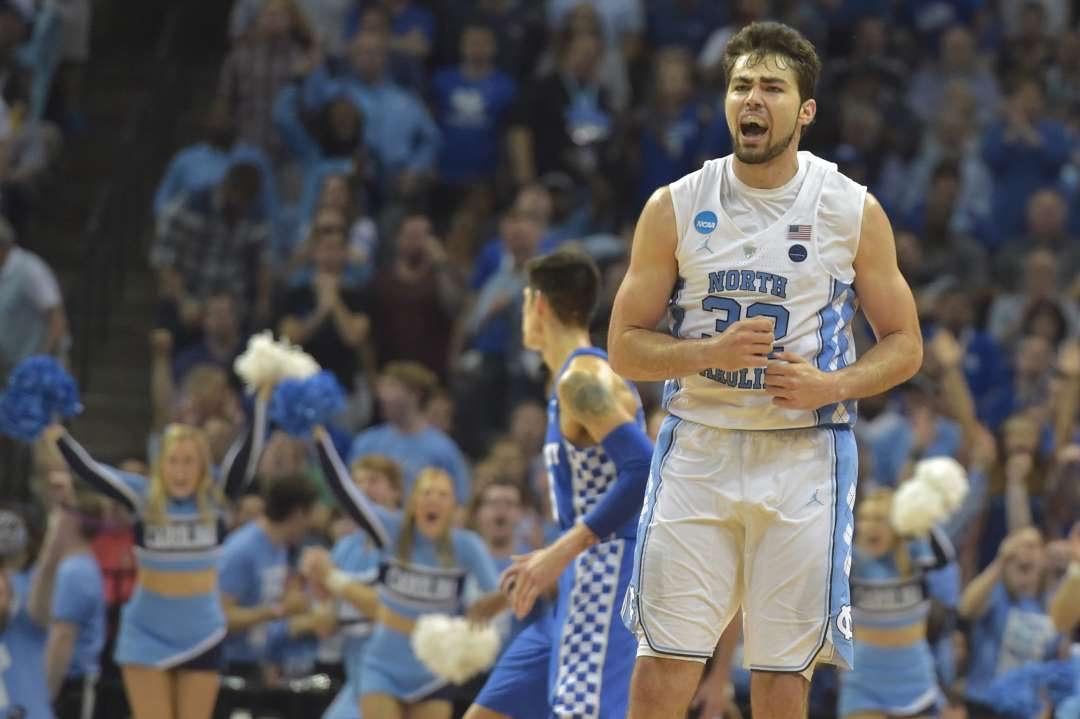 With a Final Four bid at stake, both teams needed to max out to get a win. The#1  North Carolina Tar Heels had to play their best game of the year against #2 Kentucky Wildcats. Talent alone cannot win a game of this magnitude. Heart and determination plus execution is how you advance in the NCAA Tournament in the latter stages. North Carolina coach Roy Williams and Kentucky coach John Calipari were both are out to prove their teams are worth of the last spot in the Final Four.

The first half started out in North Carolina’s favor as they scored the first six points. Kentucky guard and future NBA prospect De’Aaron Fox showed why he’s one of the best in the nation. But foul trouble haunted him along with counterpart Malik Monk so Kentucky looked toward the bench. Dominique Hawkins put up 10 points in the first half to keep them in the game.

A back court featuring Joel Berry II and Justin Jackson of North Carolina outplayed their opponents. Joel Berry II did roll his ankle early on but came back with 11:15 left in the half and performed. Berry and Jackson combined for 20 points scoring most of them from the foul and three-point line. Foul trouble was the headline of the half as seven total players had 2 fouls and had to play limited minutes. Kennedy Meeks also added nine rebounds as North Carolina controlled the half in the paint.

North Carolina started the half up 38-33 but Kentucky roared back at the start of the second half. Edrice “Bam” Adebayo made his presence known inside scoring six straight points. After taking a one-point lead, their defense stepped up holding UNC to a 7-min scoring drought. But Justin Jackson and Kennedy Meeks continued their productiveness from the first half. Kentucky most productive first half player Derek Willis suffered a back injury with 10 min left which left Issac Humphries to step up big. With that, Luke Maye of UNC also had the game of his life scoring 17 points on 6-for-9 shooting.

With five minutes left in the game, Kentucky led 64-59 and had North Carolina on the ropes. Berry II and Jackson were crucial in the whining minutes with key baskets. Free throws also were a major factor with referees calling so many tight fouls putting both teams in the bonus. After a few blown free throws, Monk showed his heroism hitting two threes late. North Carolina inbounded with seven secs left with the game tied at 73 and Theo Pinson made the smartest play of the game. Instead of forcing a bad shot, Pinson drove and kicked to a wide open Maye and he drilled the shot leaving .3 seconds on the clock. One of the best Elite Eight finishes you’ll ever see between two worthy teams.

What a game! Two highly ranked and proficient teams gave every bit of energy they had hoping to advance to the Final Four. The stars for North Carolina were on display with talents like Kennedy Meeks grabbing 17 total rebounds with four blocks. Most of the key stats to winning a game like this were close for both teams except for rebounds. UNC usually dominates the rebounds and did again in this game with a plus 10 margin. On the other hand, the stars for Kentucky weren’t at their best. Monk and Fox did combine for 25 points but only shot 9-for-24 from the field. With the win, the Tar Heels will have to face the #3 ranked Oregon Ducks. Stay tuned for a preview before the match-up on April 1st. 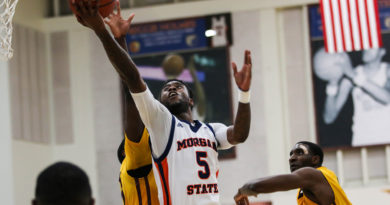 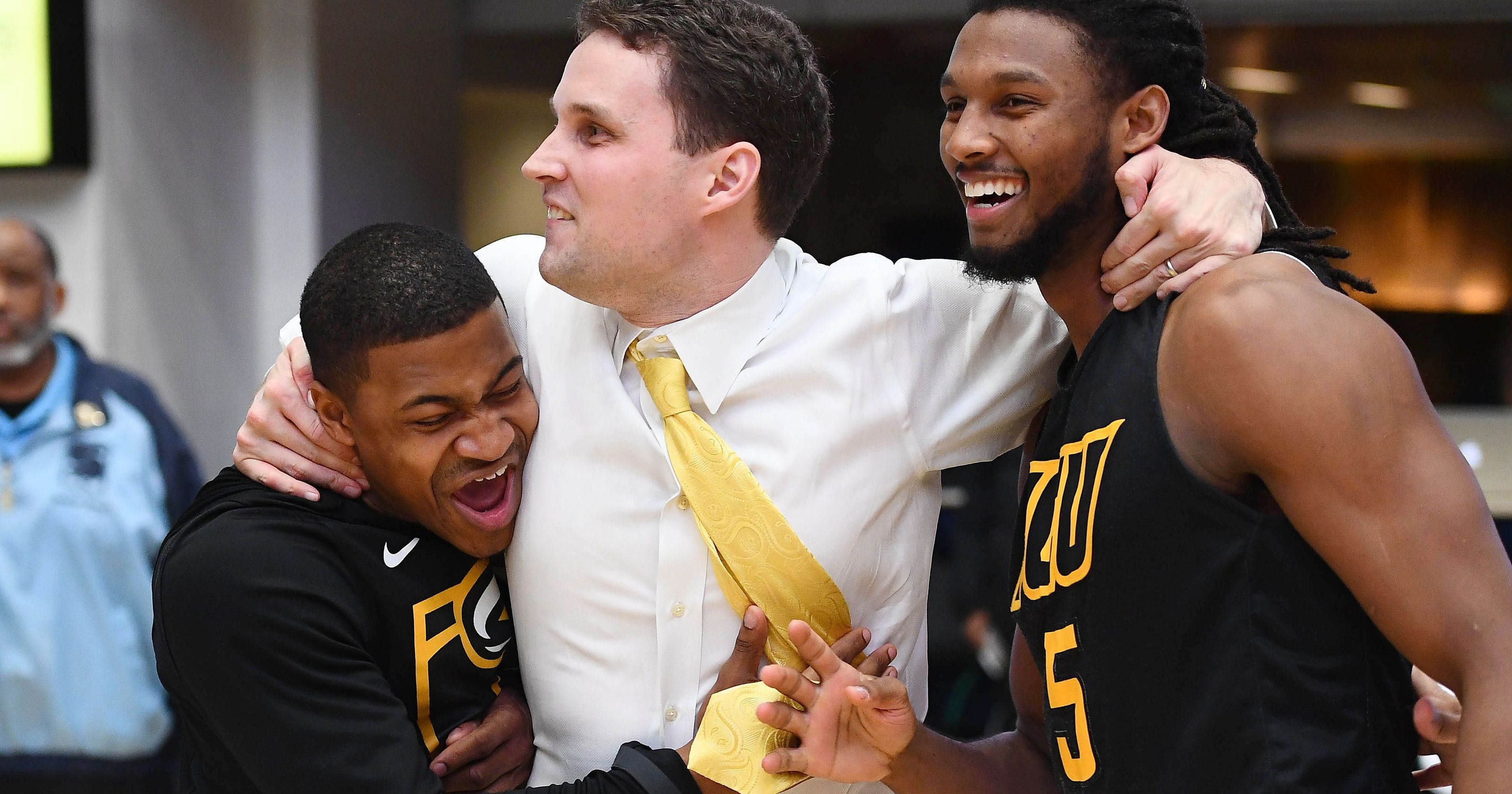 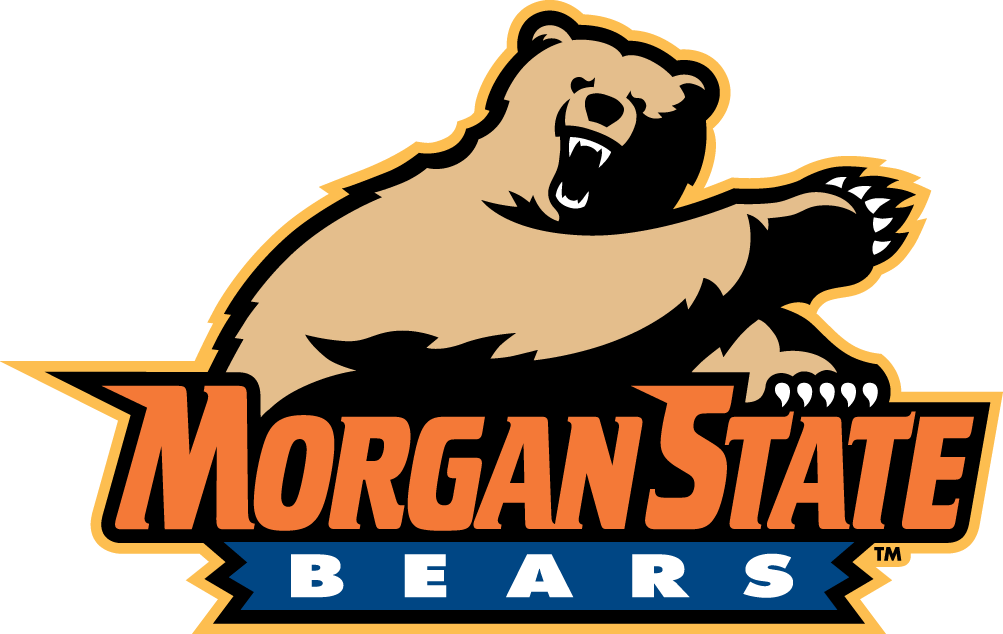