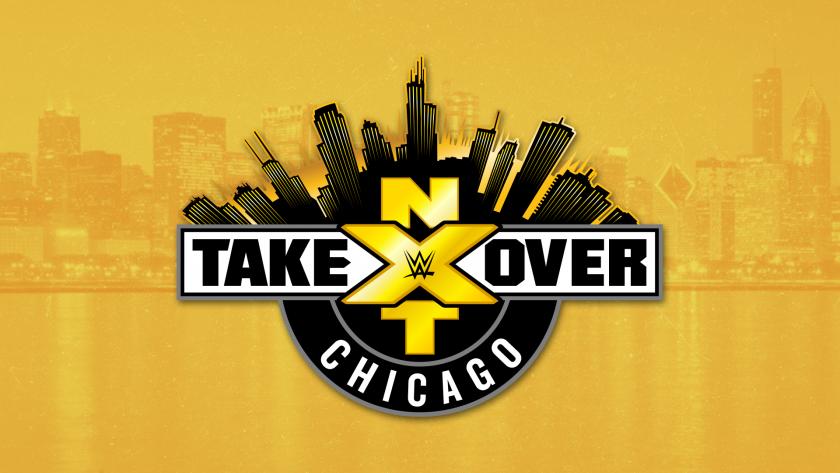 On Saturday night, NXT will invade Chicago for NXT TakeOver it has several compelling matchups. Here are my overall thoughts on the card as well as my predictions.

Roderick Strong will go against Eric Young these two have an interesting history together. Strong came to the aid of Tye Dillinger as he tried to fight off SAnitY. Strong came up short in a number one contender match against Hideo Itami. After the match SAnity sent a message to Strong with a brutal assault. WWE has done a fantastic job of introducing Roderick Strong with numerous videos of him growing up loving wrestling and his journey to the WWE. It should be a great match and Strong will get the win and continue his momentum in NXT.

Originally Ember Moon was scheduled to be in this match but she got a shoulder injury. Now Asuka will defend her title at TakeOver: Chicago in a triple threat match against Ruby Riot and Nikki Cross. Asuka has dominated the NXT Women division as she has recently passed the 400-day mark as NXT Women Champion. Nikki Cross has issues with Ruby Riot they got involved in each other’s business for about a month now. It should be an interesting contest Riot and Cross will focus on beating up each other. Asuka will wait and pick up the pieces as she will retain her NXT Women’s Championship. 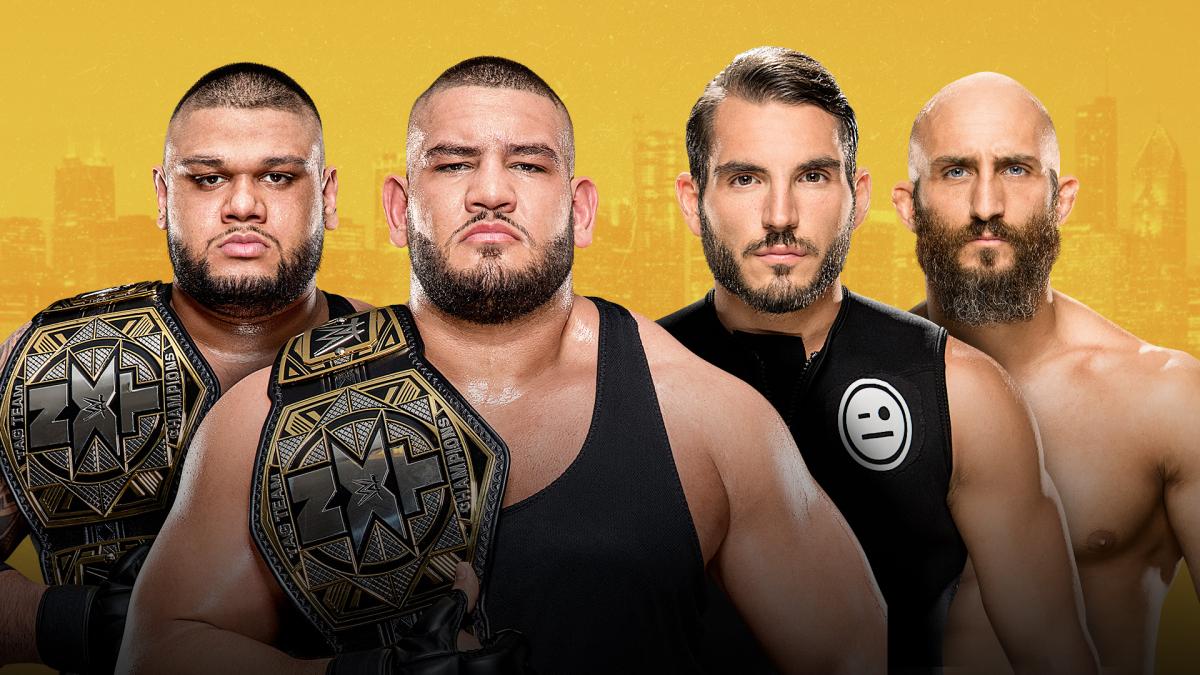 DIY Vs The Authors Of Pain

DIY will look to regain their NXT Tag Team Championships against The Authors of Pain in a ladder match. Gargano and Ciampa are used to being the underdogs during their run in NXT. The Authors have been unstoppable since their arrival in NXT, they have destroyed every tag team in their way. Despite their size, Akam and Rezar are very agile for a tag team which is very impressive. This match will shock a lot of fans DIY will find a way to win the NXT Tag Team Championship. Bate and Dunne first met back in January as a part of the WWE United Kingdom Tournament to crown the inaugural WWE UK Champion. Bate survived a brutal assault prior to their match early in the night by Dunne. It was unbelievable main event both left it all on the line he connected with the Tyler Driver 97 on Dunne. He became the inaugural WWE UK Championship at the young age of 19 years old. Dunne is looking revenge he defeated Trent Seven in Norwich England, as he became the new one contender for the UK Championship. This rematch will be extremely entertaining it will be a coin flip but Bate should retain his UK Championship. Hideo Itami will be involved in his biggest match to date in the WWE. He will go one on one against the Glorious One Bobby Roode for the NXT Championship at NXT TakeOver Chicago. Ever since Itami signed to the WWE and he arrived in NXT his career hasn’t gone according to plan. Itami has suffered numerous injuries during his NXT time.

He earned a title shot when he defeated Roderick Strong in an intense encounter. Compared to Bobby Roode he has really made his mark in NXT history and it has simply been glorious. Roode had a legendary feud with Nakamura. He beat him on two different occasions the first time it was for the NXT Championship.Then the rematch lived up to the hype and Roode successfully defended his NXT Championship.

It should be an outstanding match but at the same time, the fans might kill this match with all the stupid CM Punk chants being in Chicago. It will be hilarious to see Itami hit a Go to Sleep on Roode the crowd will explode. Roode will retain his NXT Championship and he will have a long title run Hideo is not ready yet.