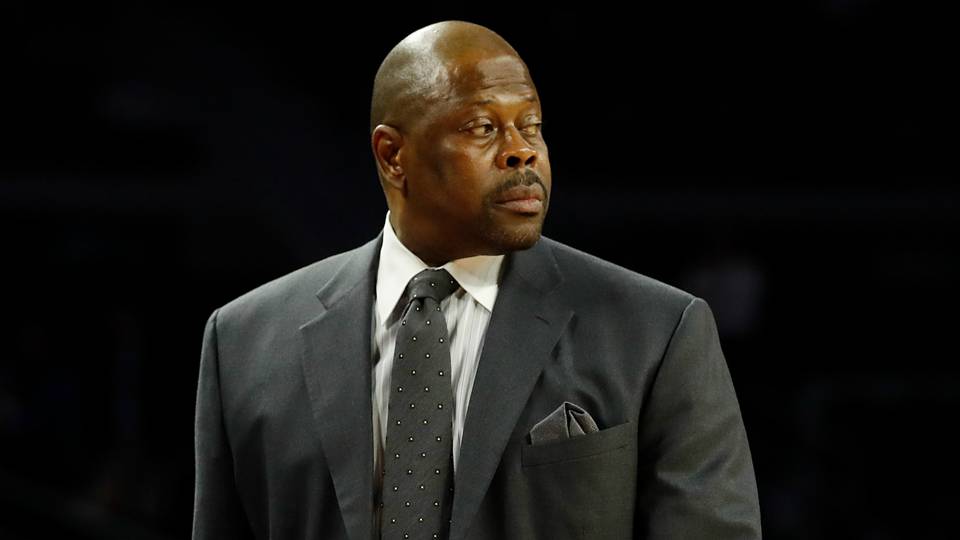 After careful consideration, the Georgetown Hoyas have named former college and NBA star Patrick Ewing as head men’s basketball coach on Monday. Ewing sworn in Wednesday morning at the campus.

With the name Thompson being so heavily favored in the Georgetown franchise, it came as a slight surprise that Thompson III was let go. In his third season, he took the Hoyas to the Final Four in 2007, but since then hasn’t had a remarkable season. Georgetown finished 14-18 this season and 5-13 in the Big East.

Former 11-time All-Star with the Knicks and Hall of Famer, Ewing has experience as a coach at the professional level, but not in college nor as a head coach. He has been an assistant for four NBA teams, including his last position with the Charlotte Hornets for the last four seasons as assistant head coach.

WHAT COULD THIS MEAN FOR THE FUTURE? A sense of NBA head coaching could be in Ewing’s future depending on the outcome of coaching at Georgetown. Faith is restored for the Hoyas, but a glance over by New York can’t be unnoticed. Georgetown to the Knicks is a familiar move for him, so why not do it again. The Knicks had 10 different head coaches since Ewing retired and not once was he contacted.

Ewing is the franchise career lead in 12 different categories for the Knicks. Some to include points, rebounds, steals and even blocked shots. Why not give it a shot and see how he can help advance the team? New York hasn’t had a winning season since 2013 when they won their division title and made the playoffs. Before that, it had been 19 years since a division title came back to Madison Square Garden.

With Ewing at the helm in Georgetown, keep in mind his former team the Knicks are watching closely.