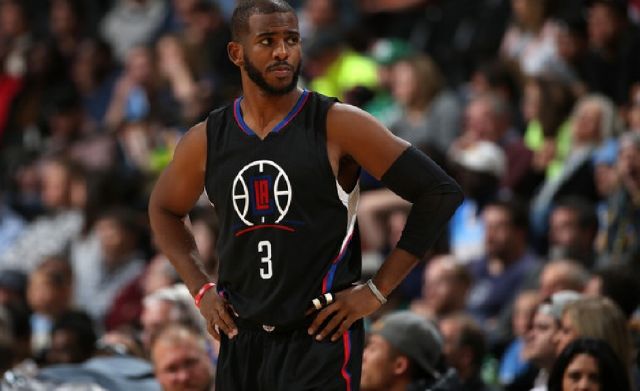 A big domino in the NBA offseason has fell today with the Houston Rockets and Los Angeles Clippers agreeing on a trade for Chris Paul. In return, Los Angeles will receive Lou Williams, Sam Dekker, Patrick Beverley, and a 2018 first round pick.

Reports have linked Houston to the 12-year veteran Point Guard for about a month. In what looked to be an acquisition via Free Agency, the Clippers were able to work out a trade with Houston once Paul opts-in to his contract.

Pairing Paul with MVP runner up, James Harden, could be a tandem in dethroning the current champion Warriors. The combo combined for 48 points, 20 assists, and 13 rebounds per game in the 2016-2017 NBA Season. The acquisition of CP3 likely signals the moving of Harden to his natural position, Shooting Guard.