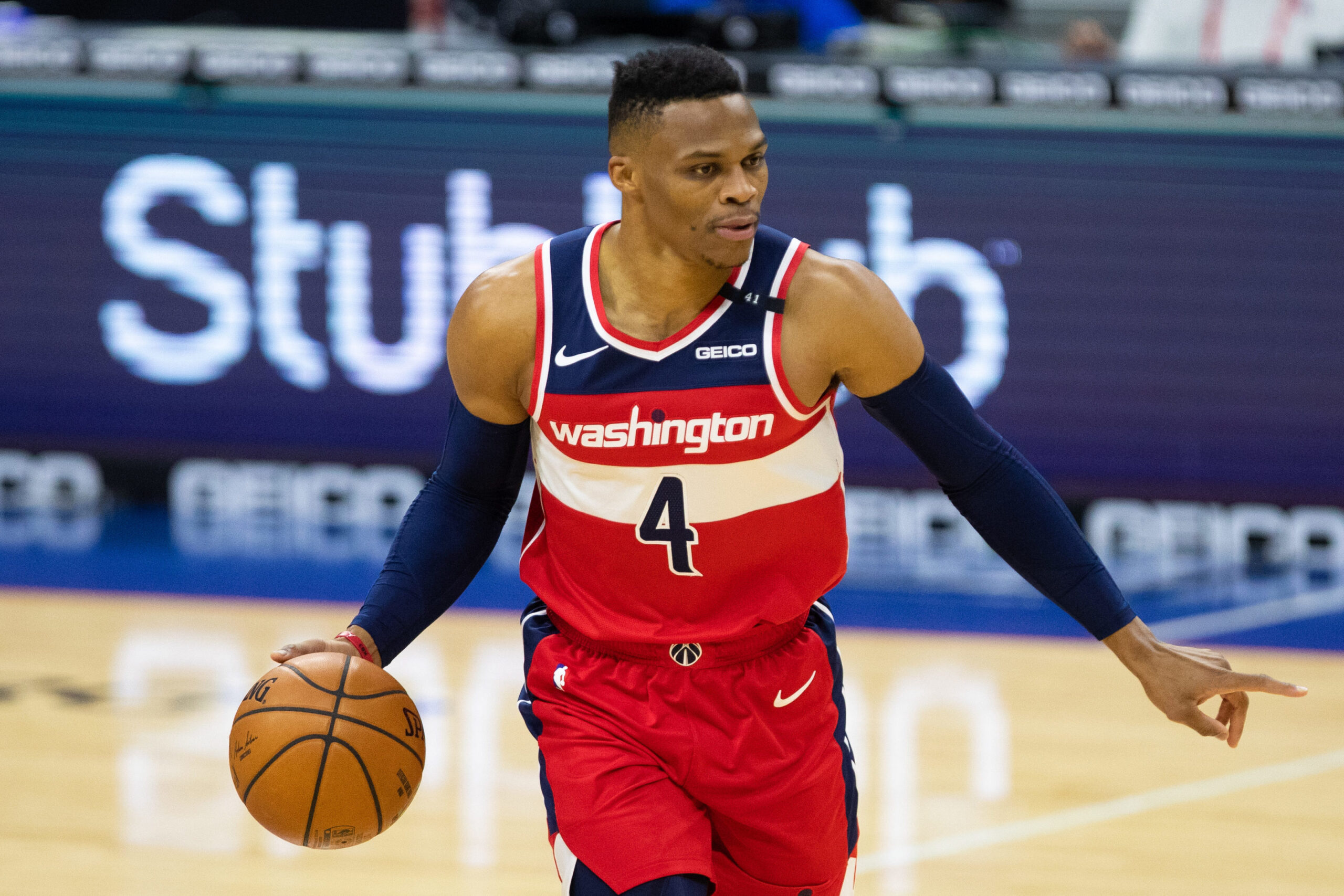 The Wizards have lost six of their last seven games, including their last three but they could have Russell Westbrook (minus-1.4 Offensive Box Plus/Minus) back in the lineup when they host the Hawks on Friday. Westbrook (rest) didn’t play on Wednesday’s 124-106 road loss against the Pelicans but he is not listed on Friday’s injury report.

The Wizards are 1-8 with him. pic.twitter.com/1iG2ZxRSyS

These are Bradley Beal‘s numbers in his last six games: 41.0 points, 5.7 rebounds, 5.2 assists. The Wizards went 1-5. After his 47 points on Wednesday in New Orleans, Beal now has 10 straight losses when scoring at least 40 points. No player in NBA history has had such a streak.

Bradley Beal The Professional: "I want to win. This is why I stayed. I figured this is the place I can get it done." pic.twitter.com/9NS9WYi2se

Deni Avdija, Davis Bertans, Troy Brown Jr. Rui Hachimura, Ish Smith and Moritz Wagner will all miss this game because of the league’s health and safety protocols and Thomas Bryant is out for the rest of the season because of a torn ACL in his left knee. The Hawks are 9-9 this season after suffering a tough 132-128 home loss against the Nets on Wednesday but they still lead the Southeast by 1.5 games over the Magic and they’ve won four of their last six games.

Atlanta has an explosive offense that averages 113.1 points per game and they’re one of the best rebounding teams in the NBA. Trae Young (plus-5.5 Offensive Box Plus/Minus) has quietly put together another solid season and this is a talented, young team with some experienced pieces that can help them make a playoff run. They’ve been flying under the radar because everyone only talks about the Nets and 76ers but they will be a tough out in the playoffs. I personally can’t wait to see Beal and Young put on a show in what should be a very entertaining game.