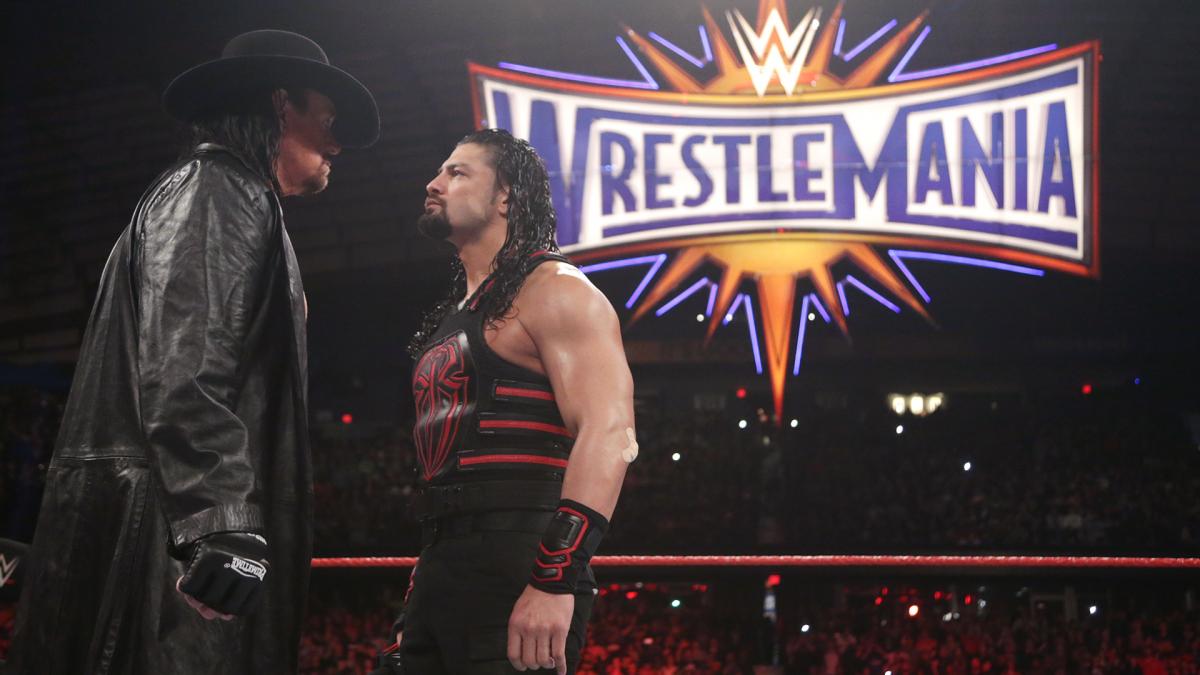 Last night RAW, did not disappoint as it was full of surprise which made up for a horrible Fastlane pay-per-view. Braun Strowman was in a pissed off mood as he lost to Roman Reigns the night before at Fastline. Therefore Strowman called out Reigns but he got an unexpected answer. Instead, it was The Undertaker as he made his return.

The Undertaker got inside the ring and Strowman left the ring which made him look weak in back to back nights which is not ideal from a booking perspective. Roman Reigns made a shocking appearance and he decided to get right in the face of the Undertaker. Reigns stated, “This is my yard now.” The Undertaker responded by staring for a long time at the WrestleMania sign. Then he connected with a Chokeslam that gave Reigns his answer to the claim that was made by the Big Dog. Starting off with a bang

Chris Jericho started off RAW and RAW was live from Chicago. Jericho has a special place in Chicago because he made his debut for the WWE back in 1999. Kevin Owens kept it real and he stated that Jericho was never his best friend. He also stated that Jericho was an insurance policy that had outlived its usefulness. The former friends now enemies will battle at WrestleMania 33 for United States Championship. Neville defeated Rich Swan via Rings of Saturn to retain his WWE Cruiserweight Championship. After the match, Austin Aries interviewed the Champion and things got physical between the two. Neville stated that he has beaten everybody in the Cruiserweight division. Not so fast Austin Aries sent a statement to Neville as he punched him in the face followed by a vicious forearm. Goldberg came out on RAW as he celebrated his Universal Championship victory. However, Paul Heyman came out and he brought a special guest the beast incarnate Brock Lesnar. Lesnar had a master plan and he decided to give a handshake to the new champion. Goldberg made a big mistake as he took his eyes off of Lesnar and that is something you don’t do. Lesnar gave Goldberg an F-5 on Goldberg that was the first time that fans have seen Goldberg on his back since his return.

The New Day defeated The Shining Stars via a Midnight Hour