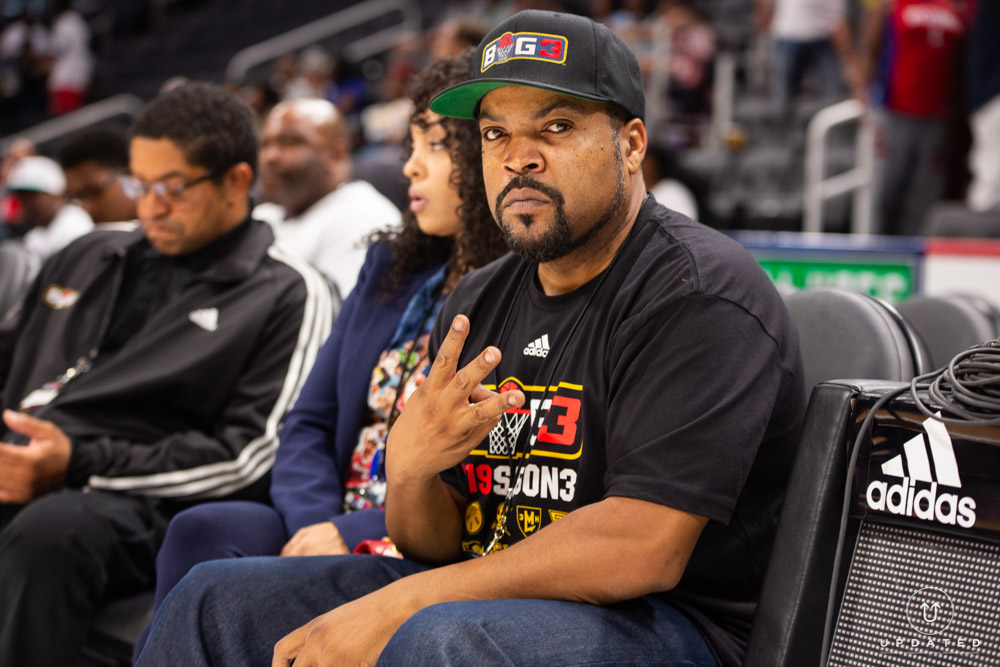 Everyone is feeling the effects of COVID-19.  Due to the rapid spread, several cities and states are urging social distance and banning all sports and social gatherings in excess of 50 people.  The NCAA has cancelled all winter sports championships and spring sports.  Almost all professional sports organizations have suspended activity and competition for the […] 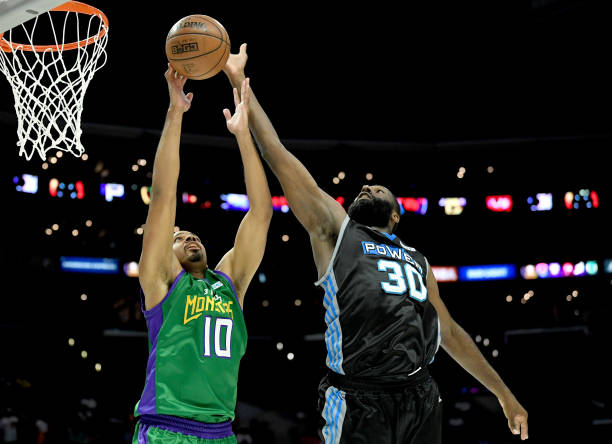 With all the buzz surrounding the NBA interest surrounding Will Bynum, Amar’e Stoudemire, and Joe Johnson during this BIG3 season, it’s easy to misconstrue the purpose of the league. While the BIG3 may serve as an opportunity to get good film and foster a possible return to the league, not all BIG3 players are focused […] 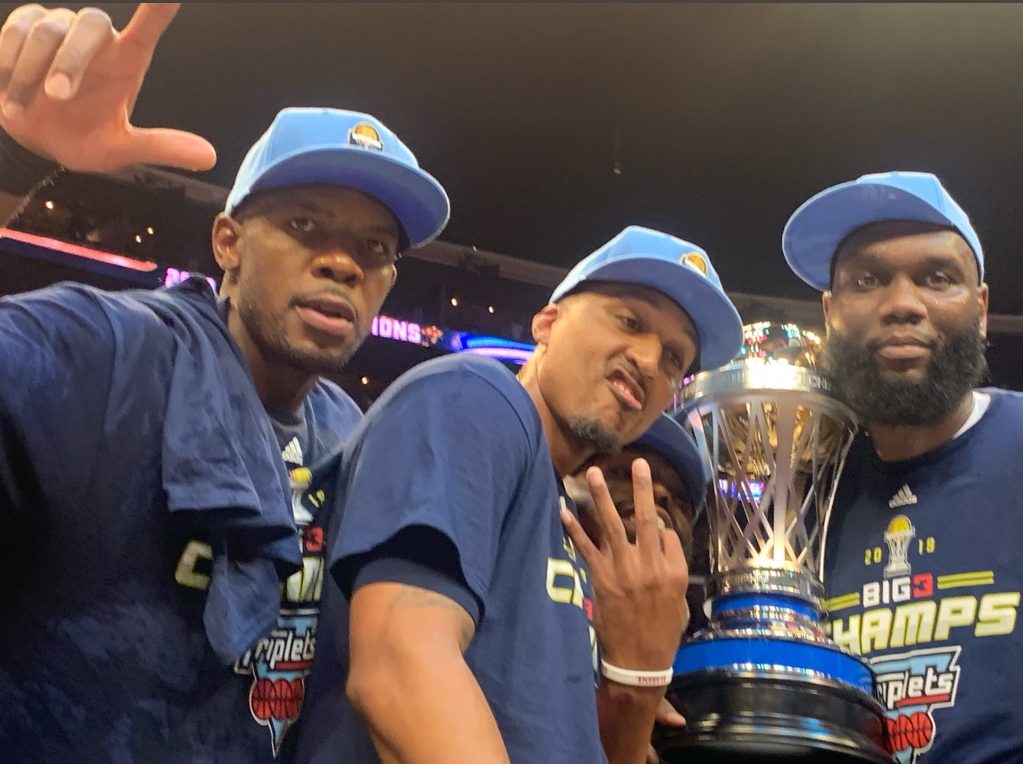 Ten weeks of intense, physical basketball led to the Staples Center in Los Angeles as both the Killer 3’s and Triplets battled to take home the Julius Erving Trophy as 2019 BIG3 champions. In their first season, expansion team the Triplets boasted both the Coach of the Year in Lisa Leslie and MVP in Joe […] 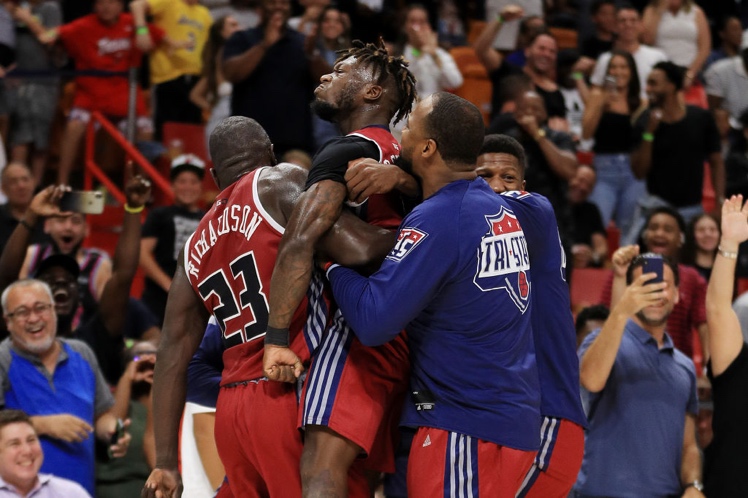 Going into week 8, the BIG3 playoff picture was murky, to say the least. After Saturday night’s action at Miami’s American Airlines Arena, the playoff picture moreso resembles a Picasso painting. With several teams log-jammed in the middle of the league standings, the South Beach stop was do or die for 5 of the 6 […] 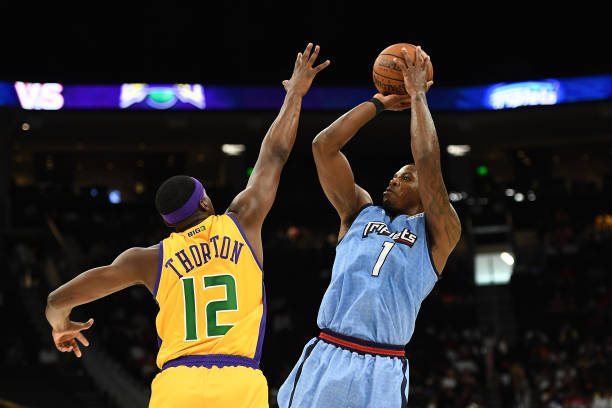 Week 7 in the BIG3 had make it or break it playoff implications for a number of teams. Two of those teams, the Aliens and 3’s Company faced off in the opening game in Milwaukee. After slow starts, both teams seemed to be hitting their stride but were still in the bottom third of the […] 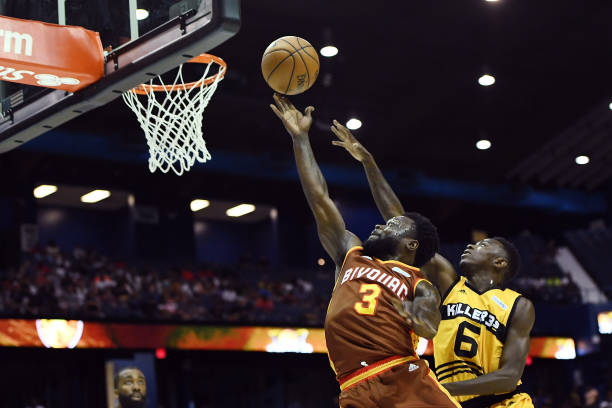 For the first time in the league’s short history, the BIG3 took its talents to the Windy City and Chicago did not disappoint. Native Chicagoans Will Bynum, Corey Maggette, and Quentin Richardson all left Chi-Town with wins and bolstered their teams’ positions as the playoffs approach. In the first game, the Ghost Ballers faced Tri-State […] 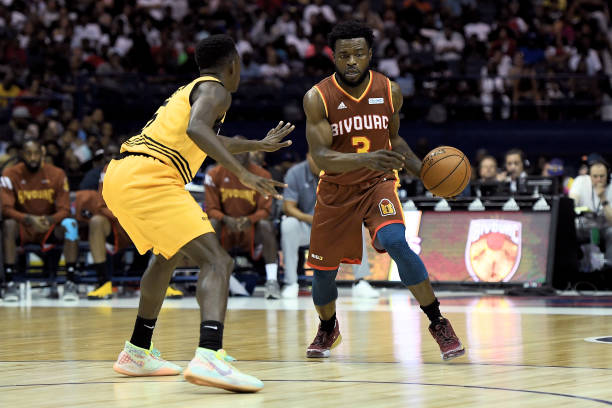 He had missed the past couple of weeks with a rib injury but there was no way Bivouac’s Will Bynum was going to miss this one. In front of his hometown crowd, the 8-year NBA vet broke the BIG3 single game scoring record when he scorched the Killer 3’s for 33 points in his return […] 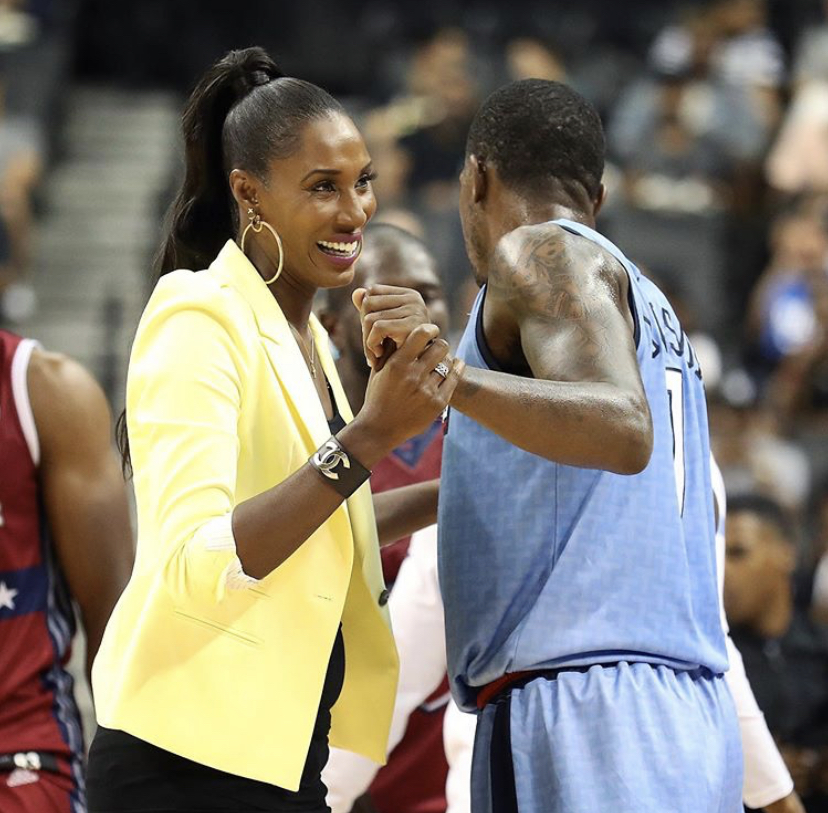 I’m sure you’ve heard by now that Ice Cube has co-founded a professional 3-on-3 basketball that is now in its third season. The third season of the BIG3 is halfway over and has had no shortage of highlight worthy action week in and week out. By way of a one-year deal with CBS, fans have […]

The BIG3 returned to Brooklyn to conclude Week 4 of the 2019 season. Being back in the Barclays was a homecoming of sorts for several BIG3 players. First up, Lisa Leslie and her Triplets put their undefeated record on the line as they faced Amar’e Stoudemire and a Tri-State squad fresh off their first win […] 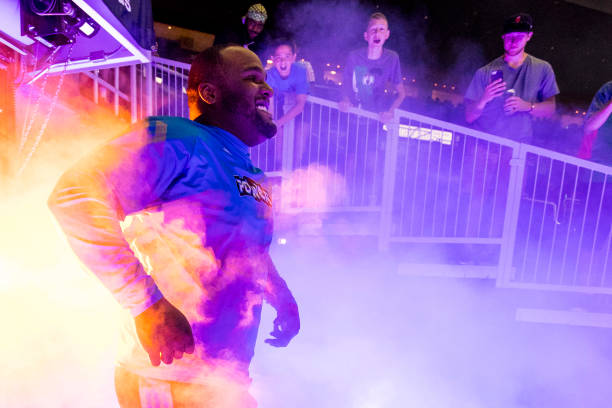 The BIG3 rolled into Providence, Rhode Island for week four following a mid-week shakeup. On Wednesday, the league announced the deactivation of several BIG3 players. Effective immediately, Lamar Odom, Baron Davis, Jermaine O’Neal, and Bonzi Wells were deactivated for the remainder of the 2019 season. None of the aforementioned players had played a game all […]