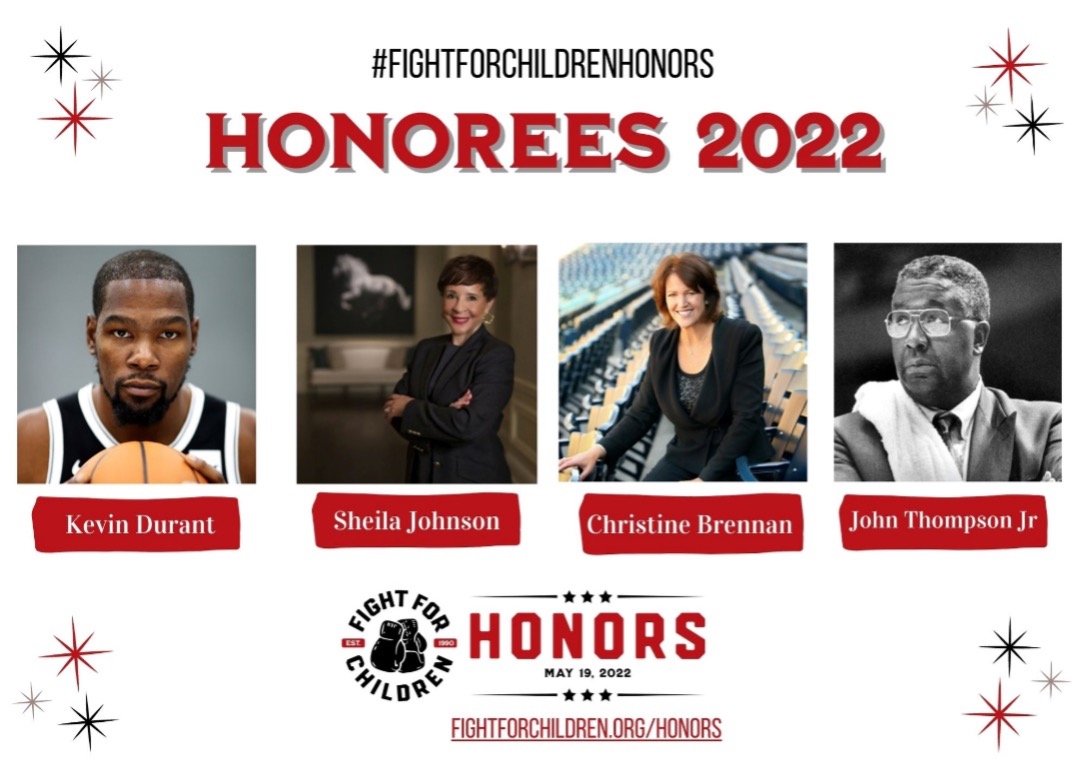 On the evening of Thursday, May 19 at The Anthem, four Washington, D.C. sports icons will be celebrated for their positive social impact in the inaugural Fight for Children Honors gala. Among the honorees are NBA champion and philanthropist Kevin Durant, Vice Chair of Monumental Sports & Entertainment and philanthropist Sheila Johnson, trailblazer and national award-winning sports columnist and author Christine Brennan, and the late legendary former Georgetown Hoyas men’s basketball head coach John Thompson Jr. who will be recognized for their great work.

Athletes, celebrities, business, and community leaders will gather to commemorate the contributions these four individuals have made to their communities using their platform in sports. “It’s an honor to celebrate these incredible individuals who call the DC area their home,” said President & CEO of Fight for Children, Keith Gordon, to “Listen In With KNN” executive producer and host, Kelsey Nicole Nelson. Nelson is also a member of the Fight for Children Host Committee.

Multi-platinum Grammy award-winning rapper Macklemore will headline the entertainment. Macklemore is the co-founder of The Residency in Seattle, a non-profit where young artists from low-income families can be mentored, experience artistic and professional environments, and boost their confidence in themselves. The event will also have a VIP red carpet and appearances by Aloe Blacc, Ryan Zimmerman, Gary Clark, Dexter Manley, Ken Harvey, Ricky Sanders, Torrey Smith, and Jason Wright who are expected to attend.

This night will be the new hallmark event for the Fight for Children organization after retiring their iconic Fight Night ceremony in November 2019 which occurred for nearly 30 years and raised more than $70 million dollars. 100% of the proceeds from the Fight for Children Honors will be used to support programs that benefit underserved youth in the area.

“Their commitment to improving the lives of others in their community, and all around them, is what makes them worthy of this honor,” said Gordon. 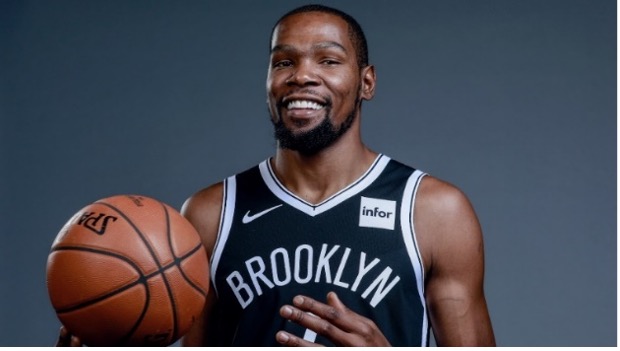 Two-time NBA champion and member of the NBA’s 75th Anniversary team, Kevin Durant, a Prince George’s County. Md. native has had great success both on and off the basketball court. The Kevin Durant Foundation has assisted youth from low-income backgrounds through educational, athletic, and social programs.  Durant’s foundation has provided grants to programs that address issues like homelessness, youth athletics, girls’ empowerment, social justice, and disaster relief. TIME named Durant one of the 100 Most Influential People in 2018 for the positive contributions he’s made including higher education available through the Durant Center he founded in Suitland, Md., his hometown, which also has renovated basketball facilities that provide a safe place for at-risk youth. 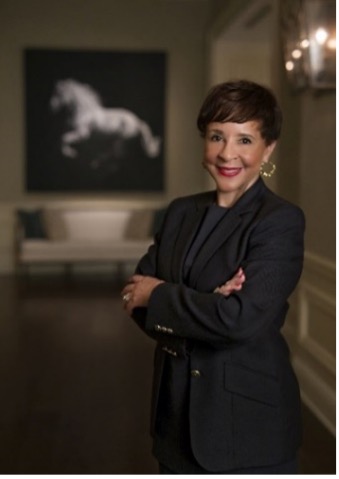 An entrepreneur and philanthropist in hospitality, sports, entertainment, the arts, and humanitarian causes, Sheila Johnson is being honored for her role in breaking down gender barriers and helping those in need. As mentioned previously, Johnson is the Vice Chair of Monumental Sports & Entertainment and became the first Black woman to have a principal stakeholder stake in three professional sports teams: the Washington Wizards (NBA), Capitals (NHL), and Mystics (WNBA) as President and Governor. She is also the CEO of Salamander Hotels & Resorts, founding partner of BET (Black Entertainment Television), and serves on the board of Colonial Williamsburg Foundation. 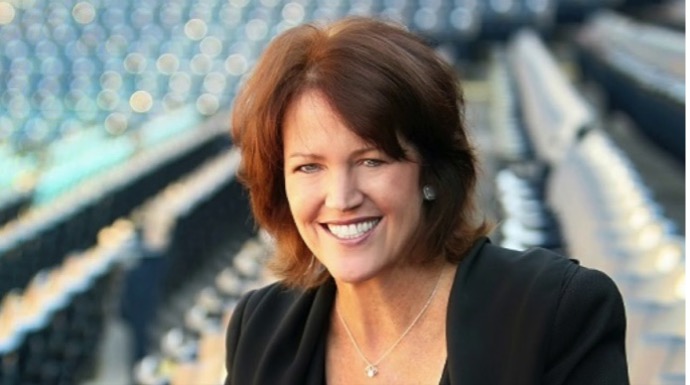 A trailblazer in sports media for women, Christine Brennan is a CNN sports analyst, award-winning national sports columnist for USA Today, commentator for ABC News, PBS, and NPR, as well as a best-selling author and renowned speaker. Brennan was the first woman sports writer at the Miami Herald in 1981 and the first woman to cover the NFL as a staff writer at The Washington Post in 1985. She has also been recognized by AP Sports Editors twice as a top 10 sports columnist in the country. As the first president of the Association for Women in Sports Media, Brennan created a scholarship-internship program that has benefited over 130 female students. In t2012 during the 40th-anniversary celebration of Title IX, the NCAA and Women’s Sports Foundation honored Brennan for her contributions. 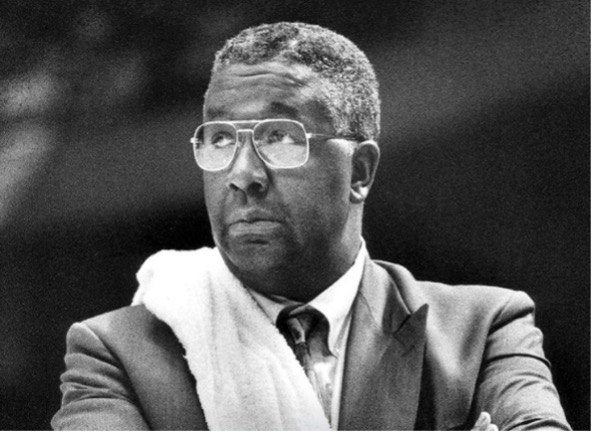 Former Georgetown Hoyas men’s basketball head coach and legend the late great John Thompson Jr. built the program to have national attention, winning the 1984 national championship and advancing to three Final Fours. Thompson coached several basketball stars such as Patrick Ewing, Dikembe Mutombo, Alonzo Mourning, and Allen Iverson, with his teams appearing 20 times in the NCAA tournament. His impact is still felt today as was a role model for those he coached and helped them become responsible citizens. The 1999 Basketball Hall of Fame inductee, opened the door as a pioneer in the game for minority coaches. Thompson Jr. passed away on August 30, 2020, and is survived by his sons John Thompson III and Ronny Thompson, and daughter Tiffany Thompson.

Fight for Children also has a Youth Development Institute in collaboration with 26 other non-profit organizations that focuses on sports-based youth development (SBYD). Serving children and families in underserved areas, the five core pillars of the institute are collaboration, financial support, capacity building, research & impact, and advocacy. With 19 sports offered, families in the Washington, D.C. metropolitan area can benefit from these life-changing opportunities.