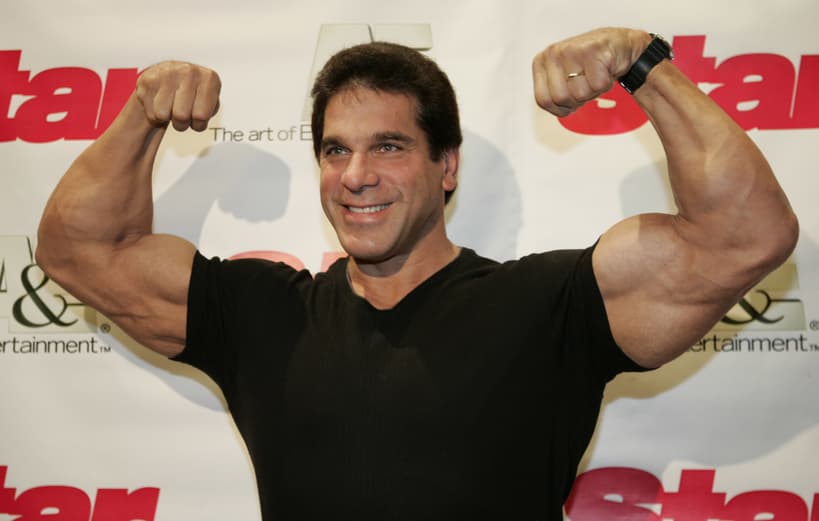 2x IBFF Mr. Universe winner, one-time IBFF Mr. America, “The Incredible Hulk” pop culture icon, Health and Fitness Trainer/Consultant and TV/Film Actor. The immortal and iconic Lou Ferrigno is an instantly recognizable blockbuster household name around the entire globe and a bona fide trailblazer in the worlds of Professional Bodybuilding, Pop Culture and Health and Fitness; Lou Ferrigno was the official Personal Trainer for “The King of Pop” Michael Jackson and Ferrigno has also personally trained many other world renowned A-list celebrities in entertainment and Hollywood.

He started bodybuilding at a young age and has been in the bodybuilding scene practically all of his life. He has used things like Ostarine to help shape his incredible physique (more info on Ostarine and how they’re used here). His love for being a bodybuilder has given him so many opportunities in life, appearing in multiple films.

Ferrigno is also available as a playable character on PlayStation 4, XBox One and Nintendo DS hit video game “Lego Marvel Avengers”, which has universally received positive feedback since its release.

Since hanging up his professional bodybuilding boots, he has been a force of positive change. He has raised money for numerous charities and has even been sworn in as a reserve deputy in his local California police department. He has also played a big part in getting younger athletes to take up bodybuilding by encouraging them to read advice blogs like Bony muscle, joining their local bodybuilding community, and explaining the benefits it has on your health.

FOX Sports 96.9 FM/1340 AM’s Dean Perretta briefly caught up with “The Incredible Hulk” himself, the one and only, Lou Ferrigno to talk about the Pop Culture icon’s forthcoming special guest appearance at Liverpool Comic Con 2018 where Lou Ferrigno will be appearing as a very special guest of honor on March 10 and March 11 inside the Exhibition Center Liverpool for one of Europe’s biggest Comic Con events.

Ferrigno: Fans will get the chance to meet the only original Hulk and his physicality of 41 years in show business. They can ask questions about my experiences on “The Incredible Hulk” series , movies and other projects.

Perretta: How excited are you to be coming to Liverpool for Liverpool Comic Comic 2018?

Ferrigno: I’m very excited about coming and meeting my fans, peers and friends there in Liverpool.

Ferrigno: I gravitated to Liverpool because I’ve never done a convention there and I heard great things about the people there. I’m looking forward to having fun with the fans there.

Perretta: Where can fans purchase tickets for Liverpool Comic Con 2018?

Ferrigno: You can purchase tickets if you go online to liverpoolcc.co.uk

Perretta: Before we leave Lou, when will you next be back in the United Kingdom thereafter Liverpool Comic Con 2018?

Ferrigno: I love the UK and filmed two feature films there in the last two years and hope to come back soon to my second home.