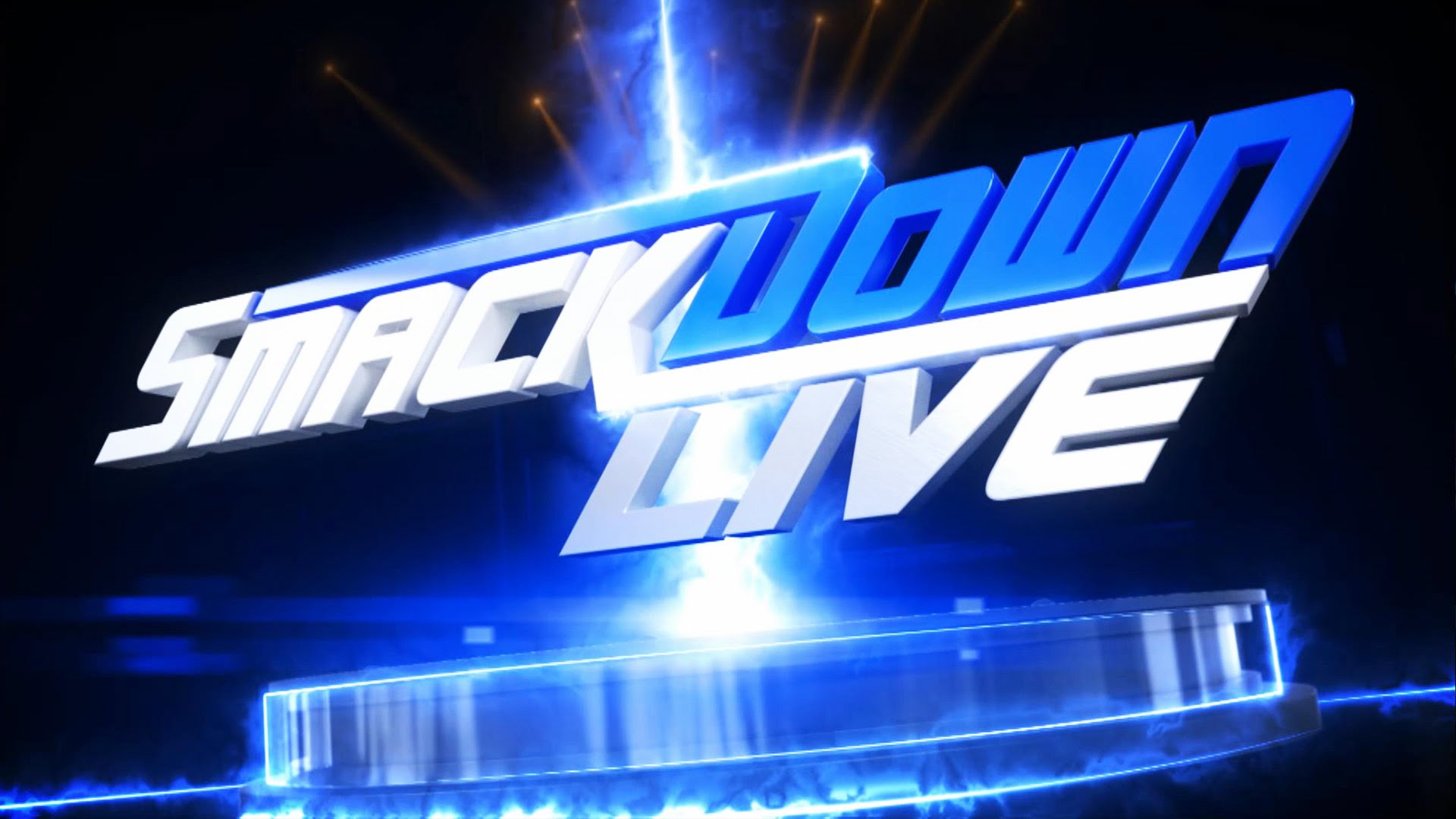 SmackDown this week was riding high after they defeated team RAW this past Survivor Series in the traditional five on five elimination match that gave them bragging rights. I will provide my top three highlights in addition to the results as well.

The legend of Ellsworth continues

SmackDown LIVE Commissioner Shane McMahon started off the show as he was met with the Lunatic Fringe Dean Ambrose and a broken James Ellsworth with a neck brace because of the actions Braun Strowman at Survivor Series as he threw him off the stage and through a table. Shane McMahon was going to award James Ellsworth with a contract for all that he has given to the SmackDown brand.

I was skeptical at first but this match was pretty good The Phenomenal One AJ Styles was in control the majority of the contest. Even though Dean Ambrose was banned for the night due to his questionable actions at Survivor Series. Ambrose made his presence known as he interfered in the main event with an Ottawa Senators jersey to a massive ovation. Ellsworth pushed AJ Styles off the ladder him then he connected with  a Superkick. This lead to Ellsworth climbed up the ladder then he retrieved the contract, then celebrated his win with Ambrose.

The tag team division on SmackDown showcased six elite tag teams competed in a Tag Team Turmoil Match to determine who would be the new number one contenders to face Heath Slater and Rhyno at WWE TLC: Tables, Ladders & Chairs.

The rules of Tag Team Turmoil were very simple two teams begin the match. When one team is eliminated, by pinfall, submission, count-out or disqualification, another team enters the contest. This process goes on until all teams have entered and there is only one team left standing.

The Ascension and The Hype Bros kicked things off, with Zack Ryder and Mojo Rawley made quick work of The Ascension via the Hype Ryder. Then Breezango then entered the match and Fandango and Tyler Breeze scored a massive upset victory over The Hype Bros with the Slingshot Elbow. American Alpha was the next team that entered the match and they were on a mission they defeated Breezango and The Vaudevillains in succession. In the final round of this contest, Jason Jordan, and Chad Gable took on their rivals The Usos. This match went back and forth Jordan and Gable were able to pick up the victory over The Usos with the Grand Amplitude.

All of a sudden The New Wyatt Family appeared on the TitanTron. Bray Wyatt claimed that American Alpha had yet to defeat all the teams on SmackDown and that he would team up with Randy Orton to clash with Jordan and Gable next week what will be an intriguing matchup.

All throughout the show, I thought that Dean Ambrose was the main highlight of the show. Due to the fact that he had multiple hilarious segments, he was banned from the area but he did not listen. He got Pizza then randomly he showed up, then he was dressed up as The Mountie because SmackDown was live in Ottawa Canada.

Becky Lynch made Natalya tap out via Dis-Arm-Her

Baron Corbin defeated Kane via disqualification because of Kalisto